London breaks the Northern Irish protocol of Brexit in practice 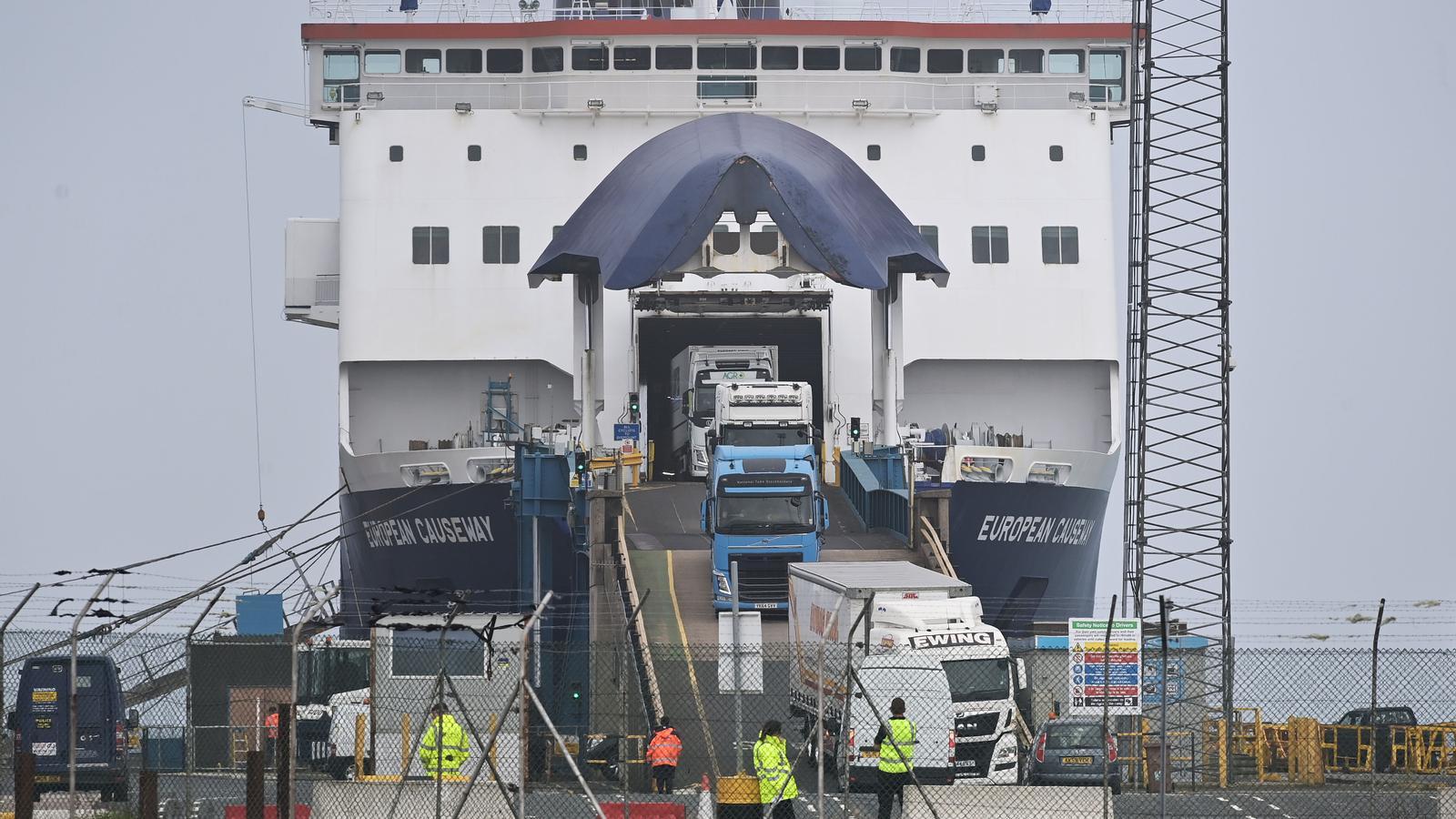 LondonThe just-published diaries of Michel Barnier, the European Union (EU) chief negotiator for the Brexit divorce, maintain, in general terms, that the British negotiating team that between 2017 and 2019 went to the meetings in which the terms of the separation, he was very poorly prepared. In short, Barnier claims that the other party lacked […]