Iran with pressure strategy; Two cameras installed by the UN for nuclear surveillance have been turned off Since 2008, oil prices have jumped to their highest levels Oil prices also rose amid the possibility of a delay in the return of Iranian crude to global markets, in light of the delay in reaching an agreement between Tehran and international powers in the Vienna talks. In the first few minutes of trading, Brent crude reached $139.13, and US West Texas Intermediate crude reached […] 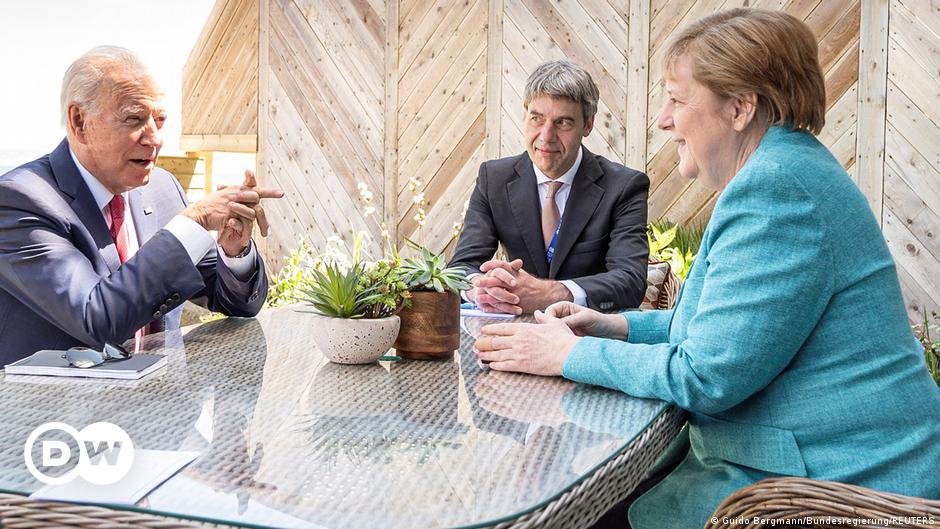 The president of the United States, Joe Biden, will hold a meeting in Rome with European leaders on Saturday (10.30.2021) on the future of the nuclear agreement with Iran, at a time when a seventh round of negotiations is about to take place in Vienna. The meeting, to be held within the framework of the […] 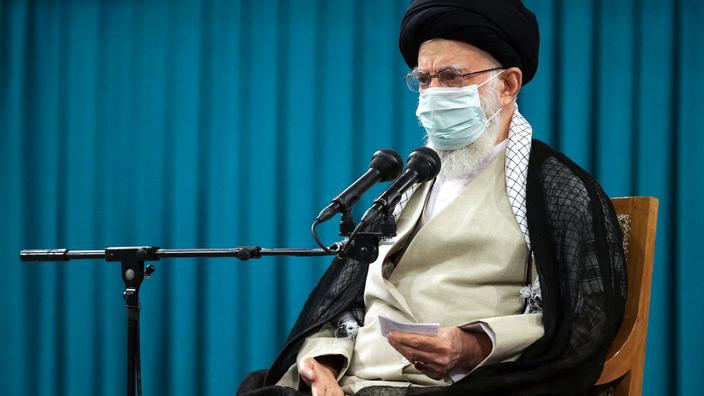 Iran said it was ready on Wednesday, October 27, to resume negotiations in November to save the agreement on its nuclear program after five months of deadlock, for the moment arousing a cautious reaction from the increasingly impatient Westerners. “We have agreed to start negotiations before the end of November“, Announced on Twitter the Iranian […]