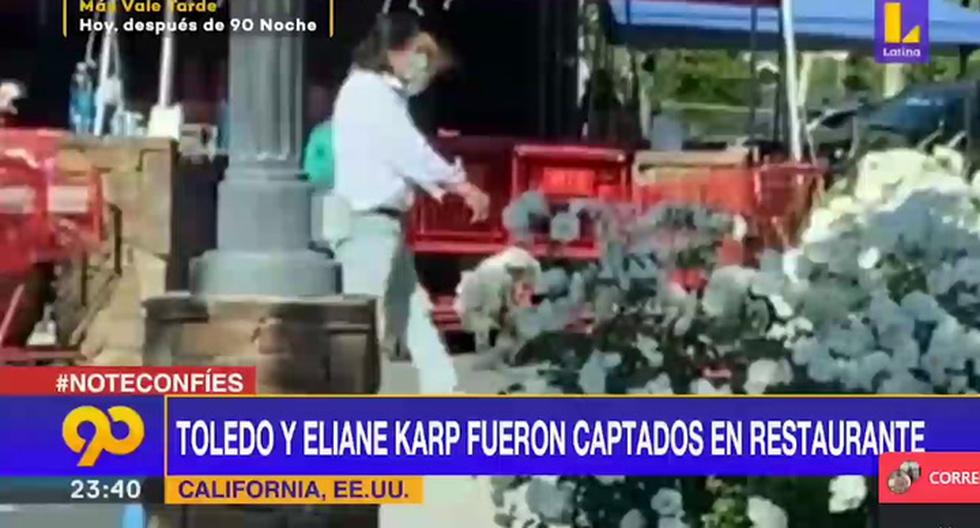 Updated on 05/11/2021 10:31 am The ex-president Alejandro Toledo, who faces two extradition proceedings in EE.UU. for investigations by the case Car wash It was recorded while eating at a restaurant in California. The images, broadcast by Latina’s “90 noche” program, show the former president chatting with his wife, Eliane Karp, at a table located […]

Elections 2021: Bots, trolls and tricksy followers on social networks. Twitter is a mirage in the first and second round 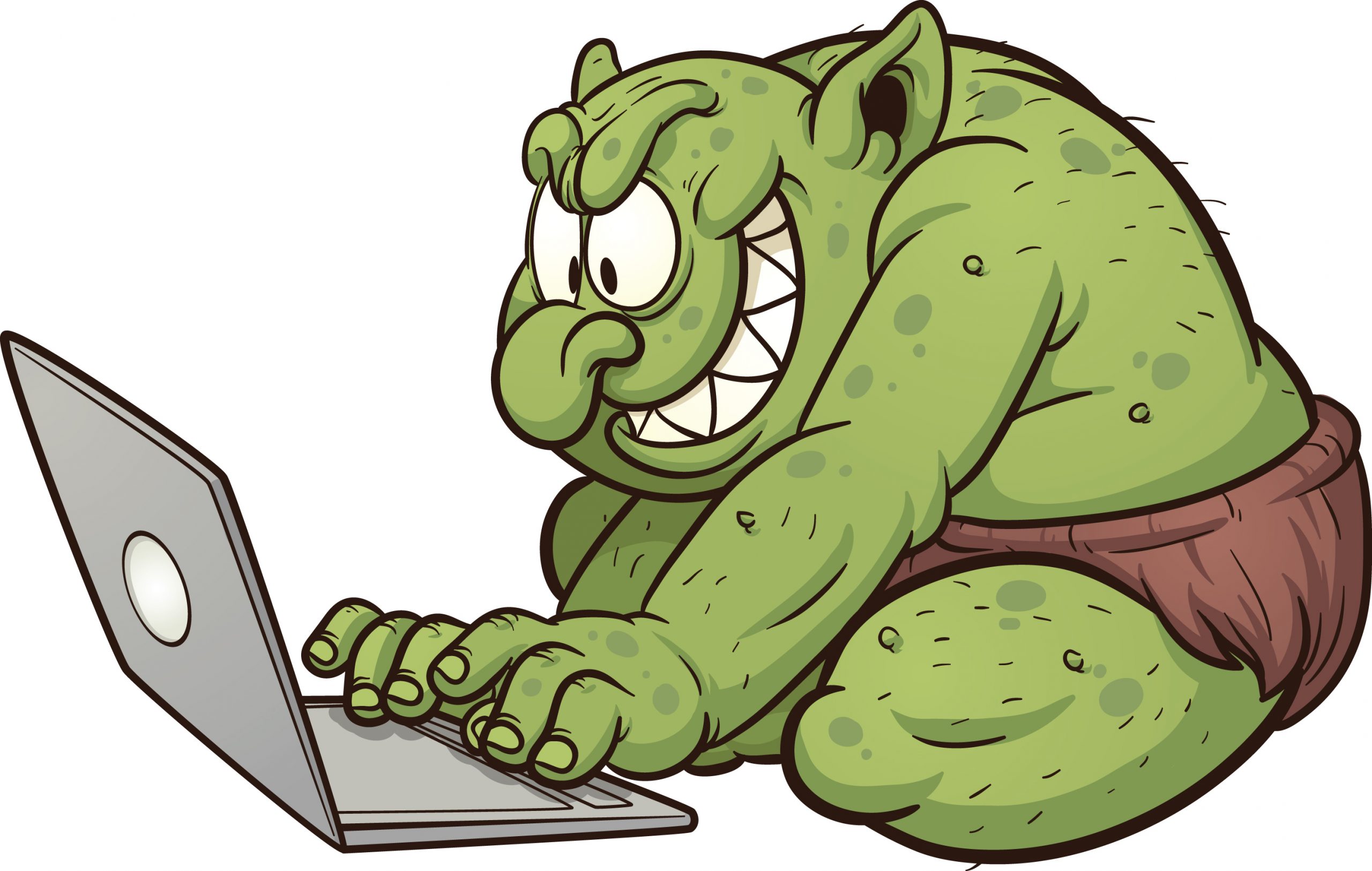 Trolls we see, faces we do not know. But the mathematician Juan Casas does know and has dedicated himself to unmasking bots, trolls and digital trout from his Twitter account (@funcionobjetivo). He revealed, for example, that 77% of the tweeters who follow Julio Guzmán have between 0 and 10 followers (49% have 0 or 1), […]

Tottus appoints a lawyer previously appointed by Odebrecht as arbitrator The Hipermercados Tottus chain appointed Argentine lawyer Roque Caivano as arbitrator in a controversy that is being discussed in the Lima Chamber of Commerce (CCL) over a $ 10 million contractual dispute related to the construction of the largest shopping center in Lima East, in San Juan de Lurigancho. Roque Caivano is the same arbitrator […]

These elections have the whole of Peru in their sights and waiting to know who will be those who, in a second round, will contest the presidency. Lescano, López Aliaga, Keiko, Verónika … no matter what your preference is, you’re going to laugh. Open tables or table chairs may be lacking, but creativity never. We […]

The Attorney General’s Office (FGR) reported this Tuesday that it had not received the rejection of a request for arrest warrant against Luis Videgaray, former Secretary of the Treasury and Chancellor in the government of the PRI Enrique Peña Nieto. “The Federal Public Ministry has not received a Control Judge, no rejection of the request […]

President Andrés Manuel López Obrador confirmed that the The Judiciary denied an arrest warrant against Luis Videgaray, who is related to the case Odebrecht, because it considered that the Attorney General’s Office (FGR) did not properly integrate the request. “He did inform me that a request in this regard was made to the Judiciary, but […] 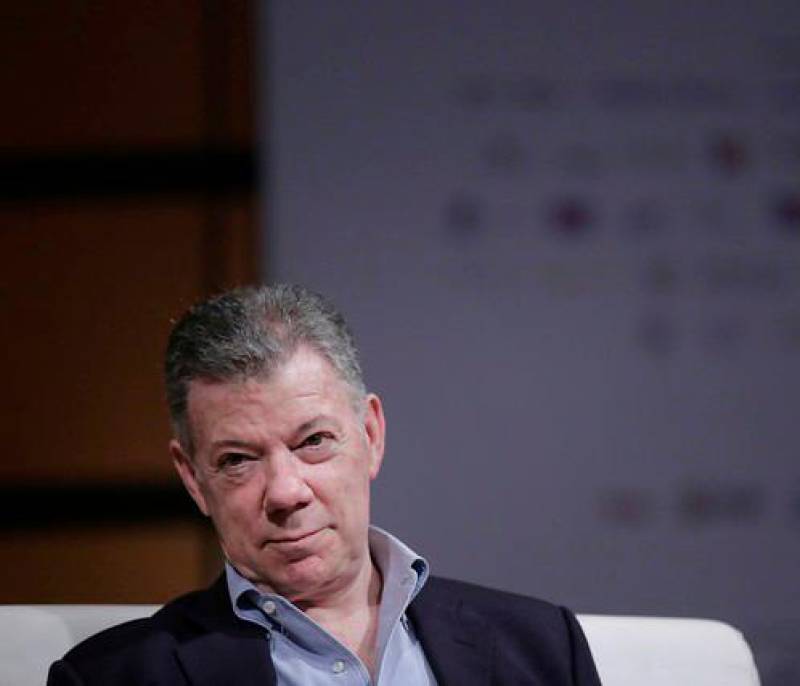 Although for the moment he had met the requirements with his defense, former President Juan Manuel Santos will attend this Wednesday, at 11 in the morning, the National Electoral Council, CNE, to render a free version for the financing of his campaign. Santos will have to answer the questions that the CNE asked him about […]

The defense of former president Juan Manuel Santos assured that there is not a single proof of the alleged income of Odebrecht money to the campaign for reelection in 2014 as noted by former congresswoman Aida Merlano, detained in Venezuela. “We have been around these investigations for more than three years and not a single […]

The defense of the former president Juan Manuel Santos assured that there is not a single proof of alleged income from Odebrecht to the campaign for re-election in 2014 as noted by the former congresswoman Aida Merlano, detained in Venezuela. “We have been around these investigations for more than three years and not a single […] 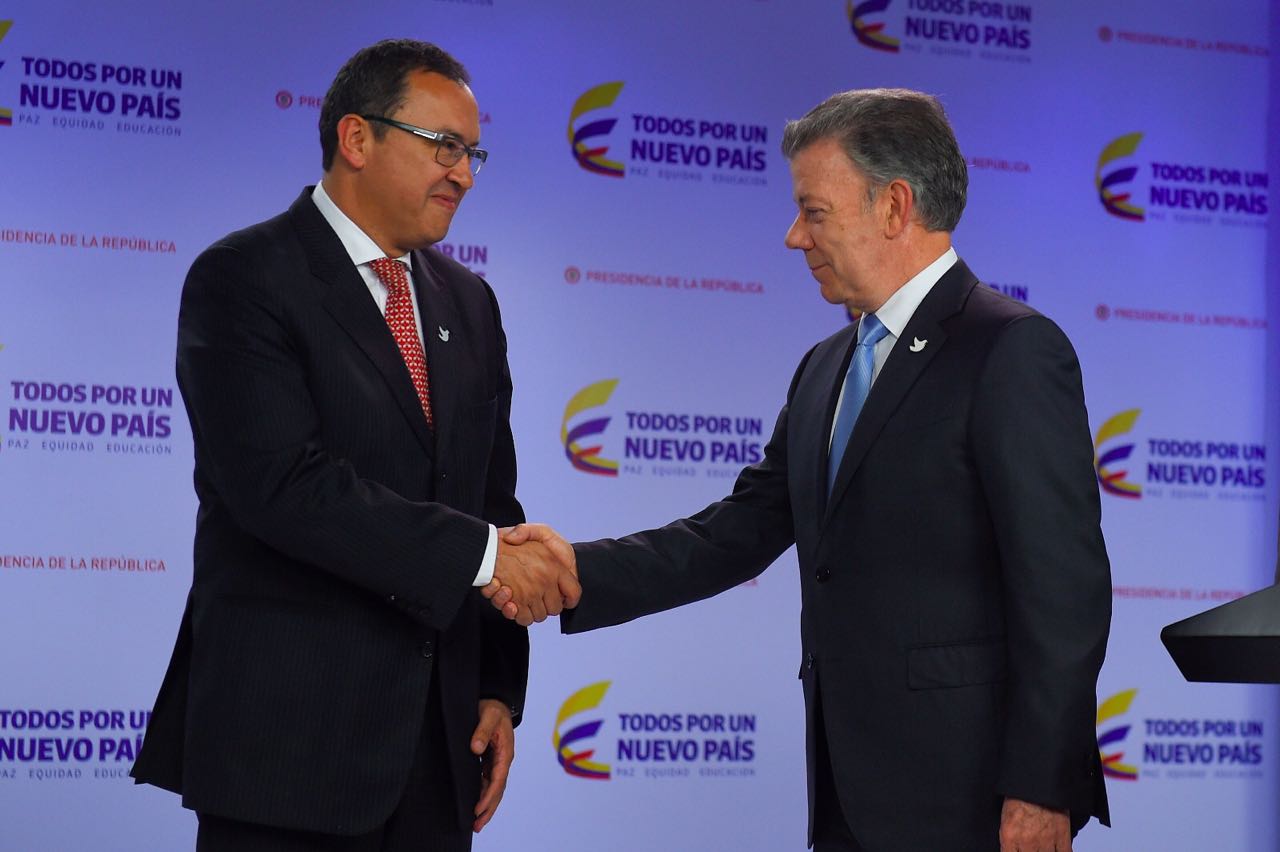 The reason is that defense corresponds to the objective of a policy which is agreed by the State institutions so that the case that there are lawsuits against entitieswhile civil servants hold public office, the payment is made through the policies and not the treasury. But Policy payment arises from public resources of all Colombians, […]