The Greek billionaire, who bought 36 footballers this summer, is on trial for drug-trafficking, match-fixing and referee manipulation 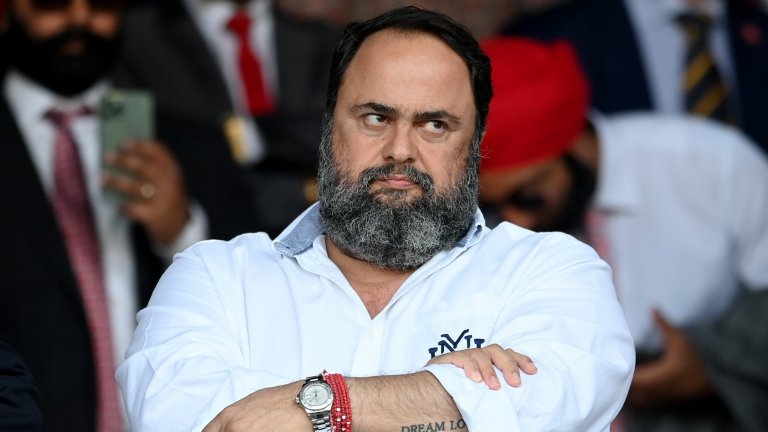 Evangelos Marinakis likes to buy footballers. The Greek billionaire is the “father” not only of Olympiakos from his hometown of Piraeus, but also of the English Nottingham Forest and actively pours funds into his football empire. Considered one of the most important people in the global shipping industry, Marinakis is also a media mogul, politician […]