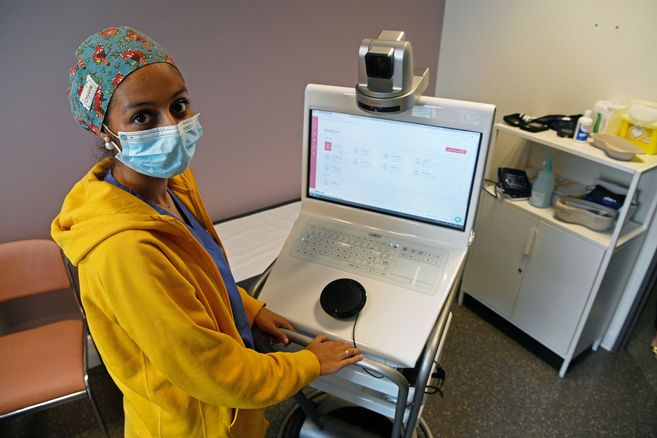 The cabins of teleconsultation sprouting up all over the territory, in an attempt to make up for the cruel lack of doctors. Last Thursday, June 16, the CHR itself came there. But with some specifics. The Rep ‘ was able to visit this firm in preview and tell you more about its operation. The Deputy […]

Passionate about art and history, this New York resident dreams of living… in Orléans 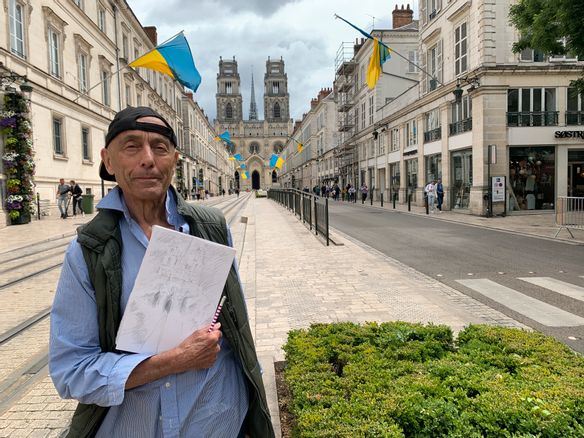 It was by chance that we crossed paths with Jeffrey, rue Jeanne-d’Arc. Equipped with a pencil and a notebook of white sheets, this art enthusiast drew the curves of the Sainte-Croix cathedral. “People talk a lot about Notre-Dame-de-Paris, but Orleans Cathedral is just as beautiful“, estimates the foreigner, in perfect French. At 68, Jeffrey lives […] 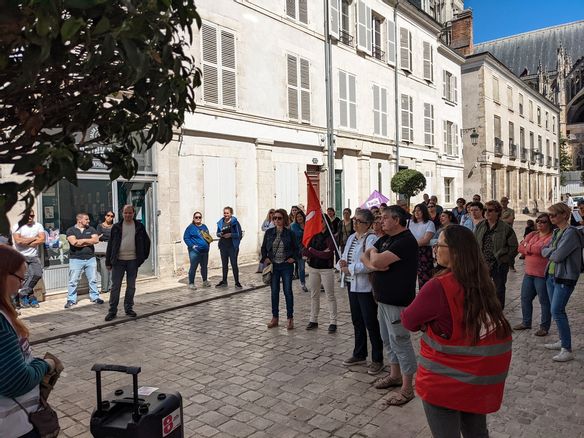 Specialized educators, social workers but also all the staff working in the structures were invited to gather, Wednesday morning June 1, in front of the prefecture, in Orléans, to denounce their working conditions and defend their collective agreement, being renegotiated. Disability awareness workshop They were only fifty, a disappointment for Chloé Sigogneau, departmental secretary of […] 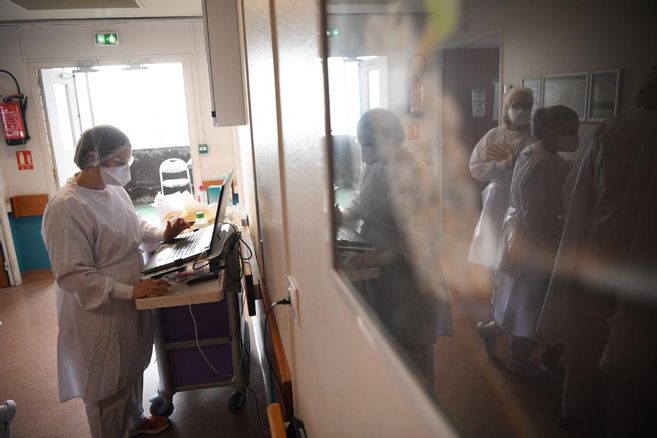 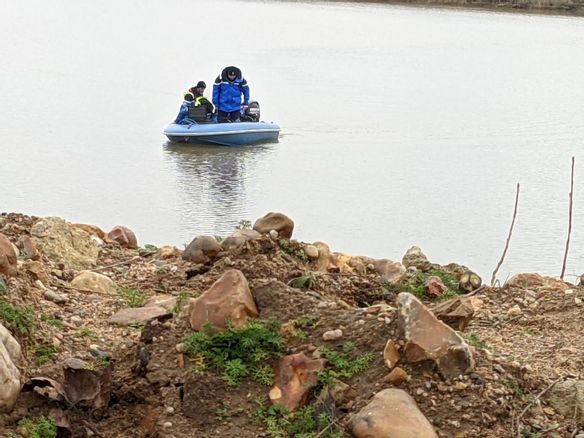 Environment: the communication work of a student 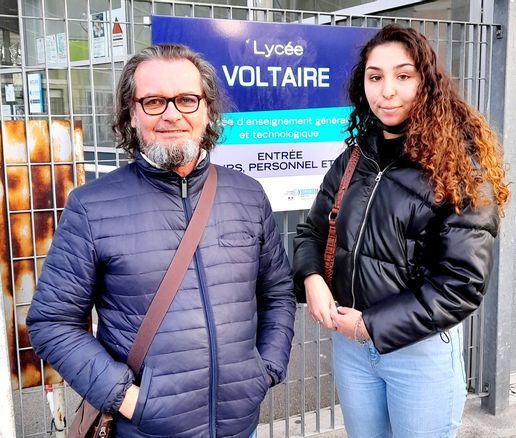 To prepare for her BTS, Salomé Louis, a communication student at Lycée Voltaire, wants to highlight the association of Nouan-le-Fuzelier (Loir-et-Cher), A single land. How ? “By publicizing the activities of the structure by creating Internet, Instagram and Facebook accounts”, details this student who is interested in safeguarding the environment. “The association’s volunteers carry out […]

“This story around the decapitated head intrigued me”: a conference on the guillotined Orleans, this Monday 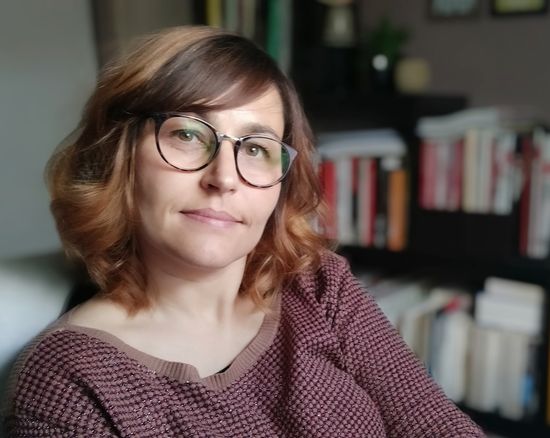 She is an archivist in the Loir-et-Cher. And when Gaëlle Saulé-Mercier decided to resume her studies to obtain a master’s degree in criminology, it was towards the Henri Languille affair, the guillotined of Orléans, that she turned. She tells it this Monday evening in detail during a conference in the buildings of the Departmental Archives, […]

Elected officials, hospitals and universities welcome the measures announced in the report on the Orleans medical school 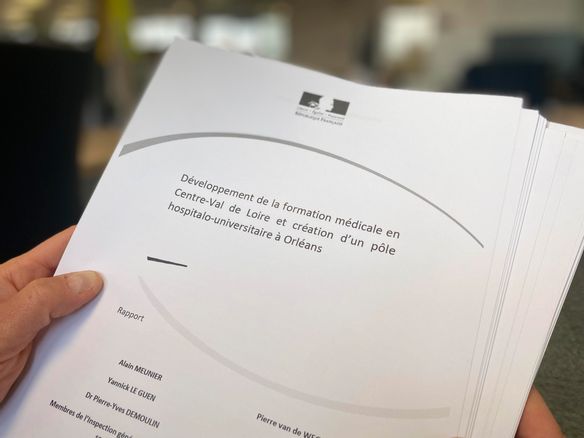 Are the merchants of the Orleans shops really ready to give up the mask this Monday? 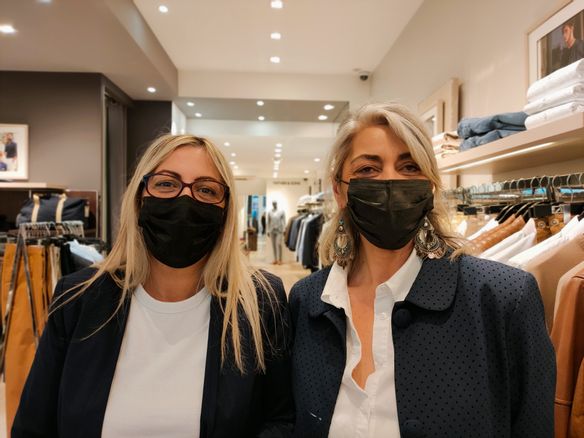 It has absolutely no survey value, but it gives the trend. On this Monday, March 14, the day when the mask finally ceases to be compulsory there, out of five Orleans shops surveyed, rue de La République, this Friday, it appears that the trend, therefore, is rather to the conservation of the mask. Covid-19: put […]

In Loiret, the end of the mask leaves teachers between relief and concern 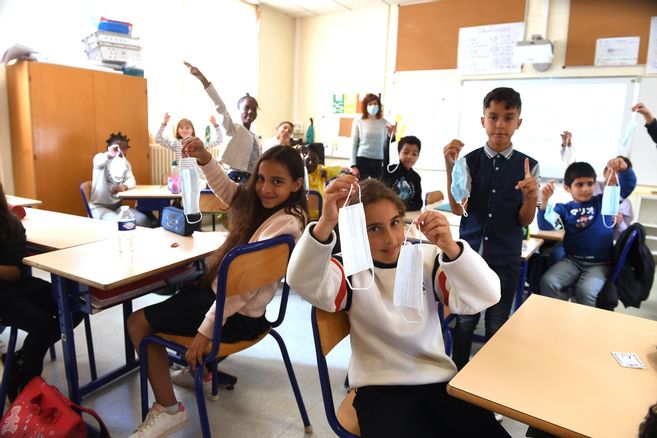 Like the rest of the population, pupils and their teachers from Loiret also put down the masks, from this Monday, March 14. “It will change a lot of things on a daily basis” “We have returned to level 1 of the protocol, explains Laurianne Delaporte, from Snuipp-FSU. It is also the end of the restriction […]