Hamburg (dpa/lno) – The CDU in the Hamburg Parliament complains that the waiting times for the issuance of death certificates are too long due to staff shortages in the district registry offices. This year, surviving dependents in Altona had to wait up to 30 days before the document was issued to them, according to a […] 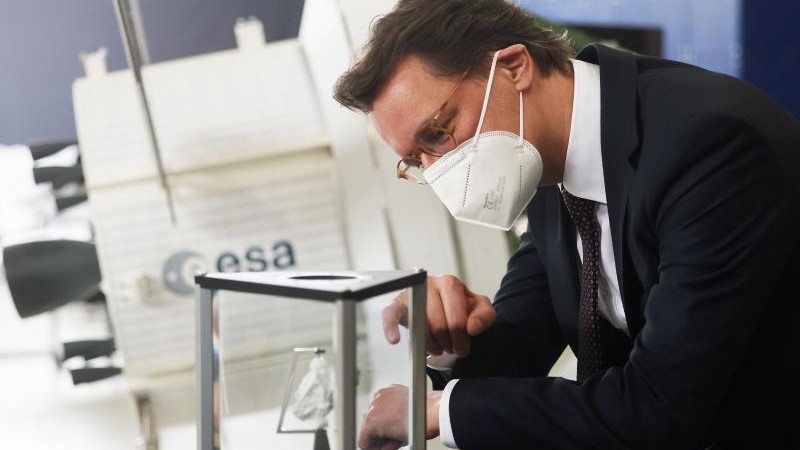 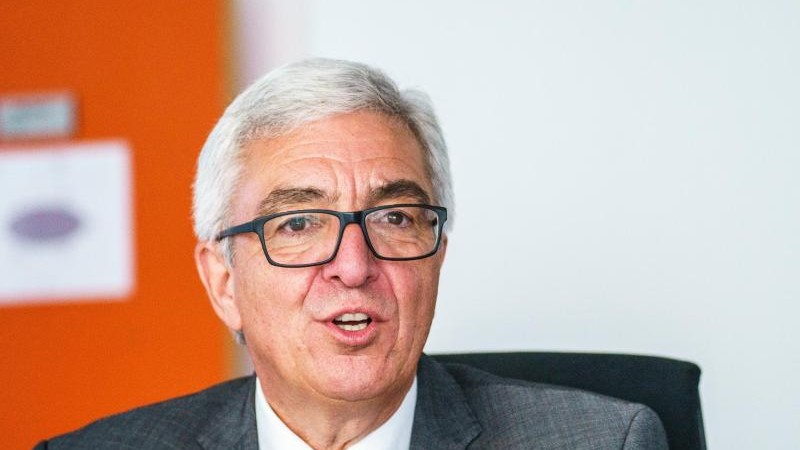 Washington / Mainz (dpa / lrs) – According to Interior Minister Roger Lewentz (SPD), Rhineland-Palatinate will “experience an incredible increase in importance” as a hub for NATO’s eastern flank. This is his impression after talks with the Pentagon, the State Department and with members of Congress responsible for the military budget in Washington, Lewentz told […] 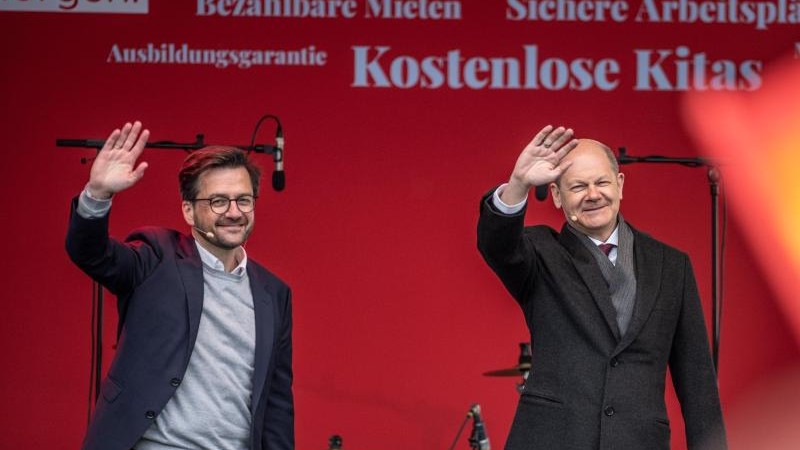 Essen (dpa / lnw) – With the support of the SPD leadership around Chancellor Olaf Scholz, Thomas Kutschaty should succeed in changing power in North Rhine-Westphalia on May 15. Scholz assured the SPD’s top candidate for the state elections in 43 days of full support and is convinced that an SPD government in the Rhine […]

Landtag – Mainz – New loans against the pandemic were constitutional – politics 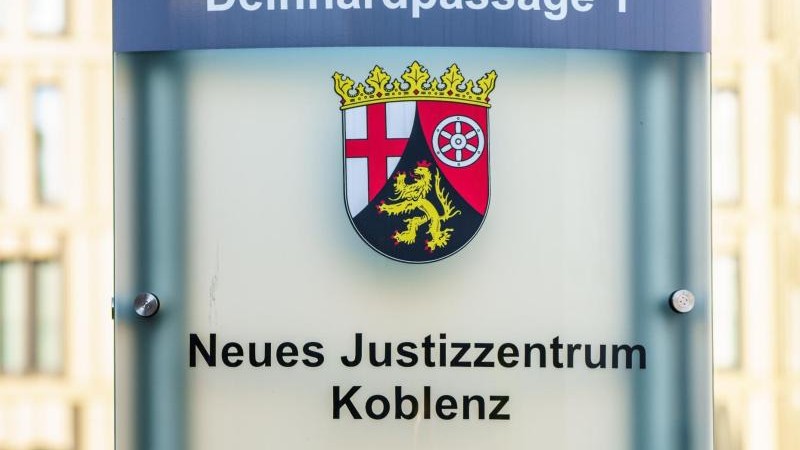 Mainz/Koblenz (dpa/lrs) – When taking out new loans to contain the Corona crisis, the state government did not violate the requirement of the debt brake according to a decision by the constitutional court, but overshot the mark. For example, the nine constitutional judges chaired by Lars Brocker in Koblenz decided on Friday that expenditure on […] 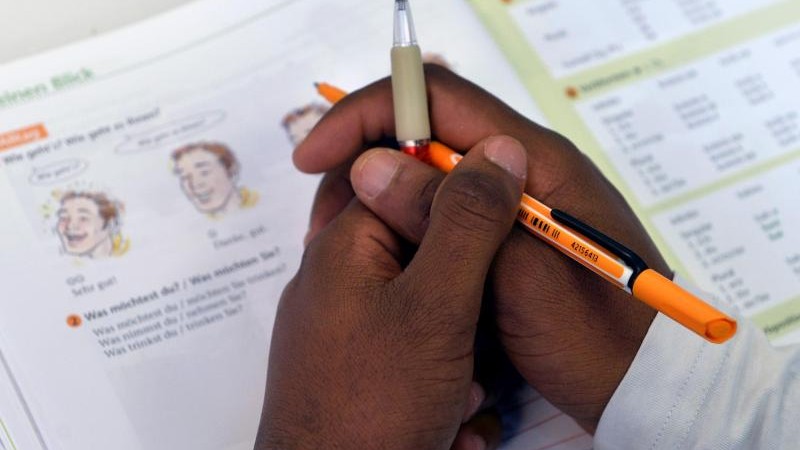 Schwerin (dpa/mv) – With the thousands of war refugees from Ukraine who have come to Mecklenburg-Western Pomerania in recent weeks, the need for German courses is growing by leaps and bounds. The adult education centers are trying to react to this, but face different challenges in the regions, as association director Ines Poloski-Schmidt reports. “The […]

Düsseldorf (dpa / lnw) – In the state capital, more than 2,500 refugees from Ukraine are already being accommodated in municipal emergency accommodation. For this purpose, 18 emergency accommodations are in operation, including 13 hotels, two night-time contact points, an exhibition hall, a hotel ship and a former retirement home, the city administration of Düsseldorf […] 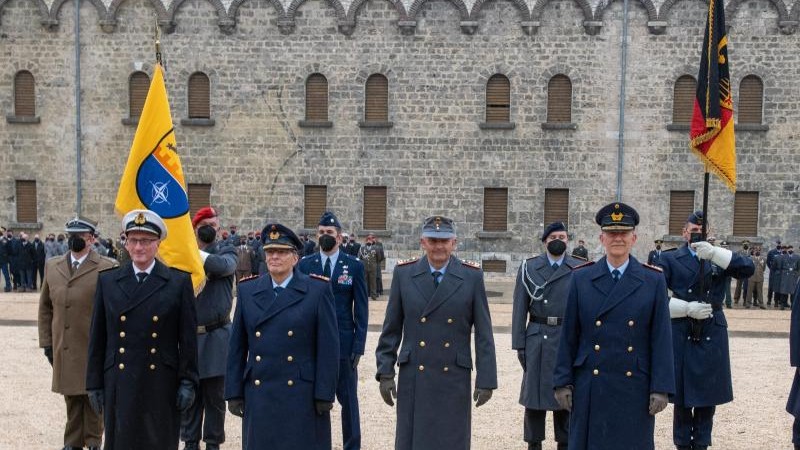 Ulm (AP) – Ulm General Jürgen Knappe gave up command of two international military headquarters in the Wilhelmsburg barracks on Thursday. The 65-year-old is retiring and Alexander Sollfrank will take over his duties. On his farewell, Knappe thanked the commandos in the Ulm region for their strong support. The use of the soldiers in dealing […]

Home Political Ulm Military – Ulm:Great tattoo: handover of command in Ulm barracks March 17, 2022, 1:41 p.m. Directly from the dpa news channel Ulm (dpa) – In the Wilhelmsburg barracks in Ulm, command of two international military headquarters will be handed over to General Alexander Sollfrank on Thursday (3 p.m.). As a spokesman for […] 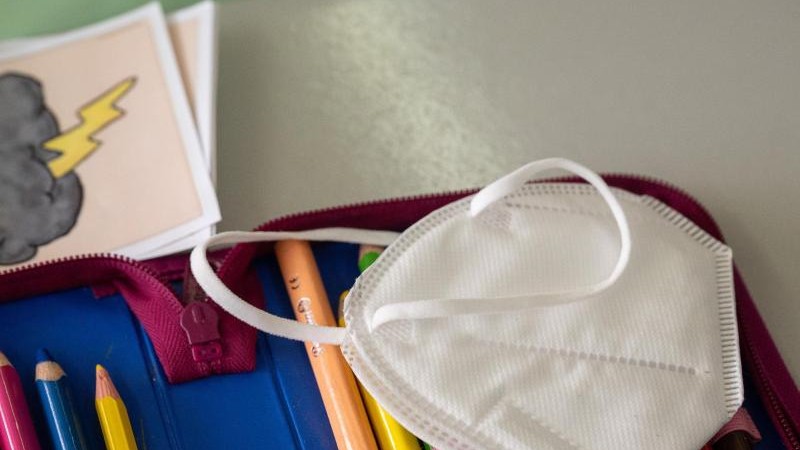 Düsseldorf (dpa / lnw) – The state government wants to decide this week whether the mask requirement and the obligation to carry out regular corona tests will fall in schools in NRW. This was announced by NRW school minister Yvonne Gebauer (FDP) on Wednesday in the school committee of the Düsseldorf state parliament. She referred […]