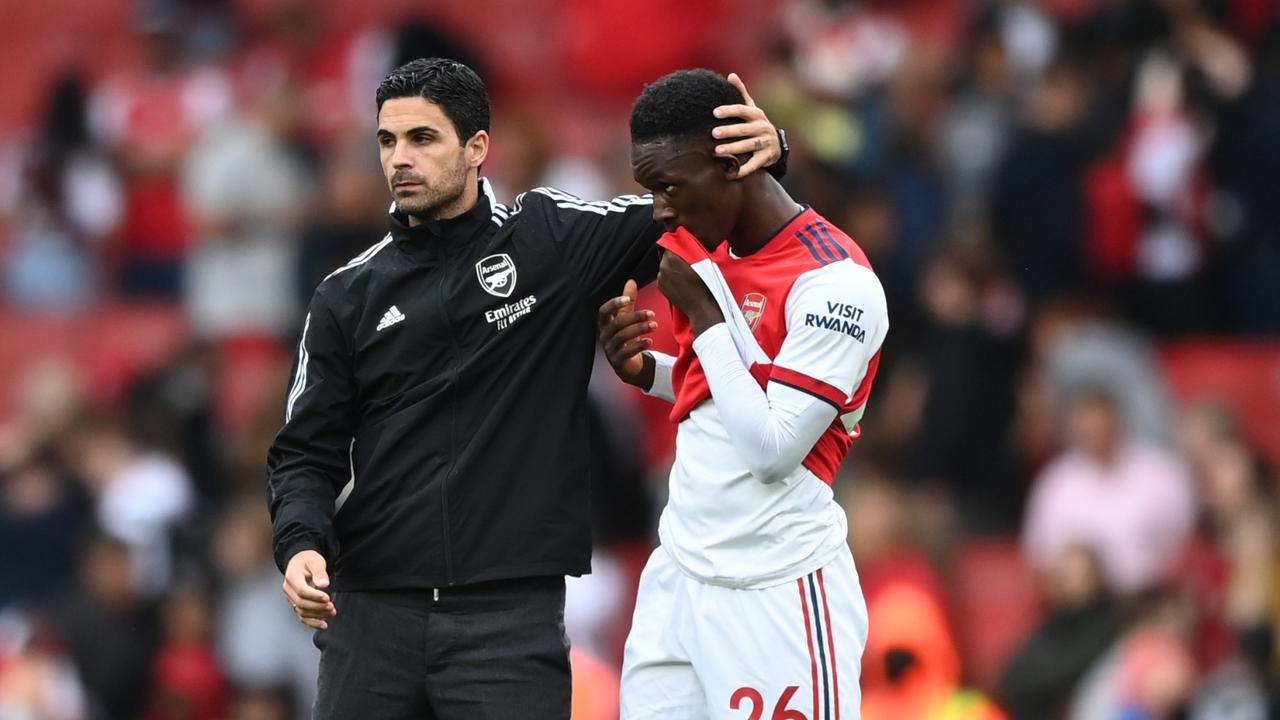 It’s only two games into the new season, but it’s two years into the reign of Mikel Arteta and the alarm bells are starting to go off already at Arsenal. The Gunners have lost both of their two opening games so far without scoring, firstly to newly-promoted Brentford and then to European champions Chelsea. They’ve […]