Islanders have unfinished business against Lightning in Semifinals 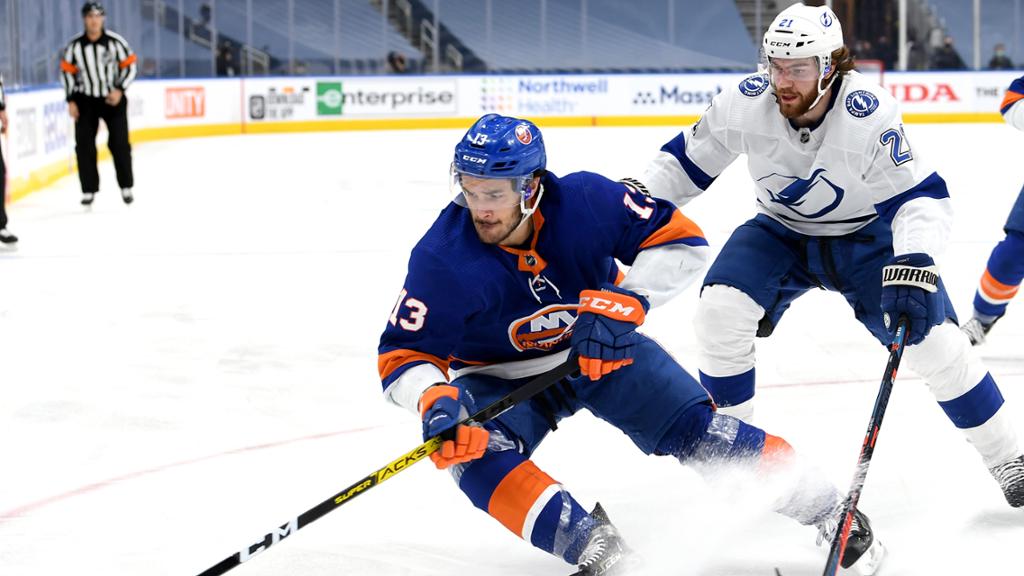 The New York Islanders believe they have unfinished business to take care of when they open the Stanley Cup Semifinals at the Tampa Bay Lightning with Game 1 of the best-of-7 series on Sunday (3 p.m. ET; NBC, CBC, SN, TVAS). This is the second straight season the Islanders and Lightning will play a series […] 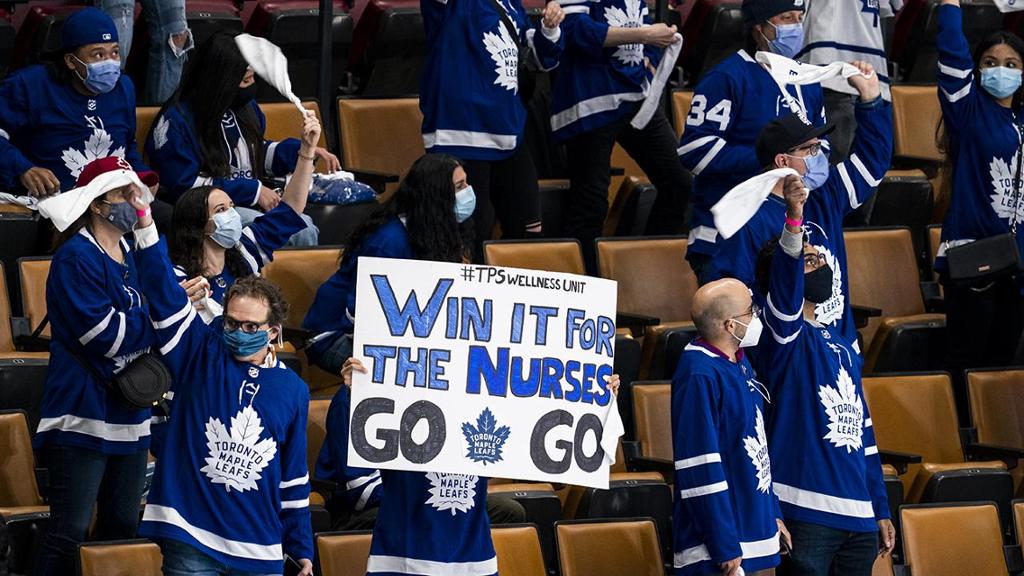 Scotiabank Arena had fans in the stands for Game 7. And not just anybody. When the Toronto Maple Leafs played the Montreal Canadiens on Monday in the deciding game of their Stanley Cup First Round matchup, 550 fully vaccinated frontline workers were there to cheer. Tweet from @MapleLeafs: ????????????#LeafsForever pic.twitter.com/GSaytPx1KC It was the first time […] 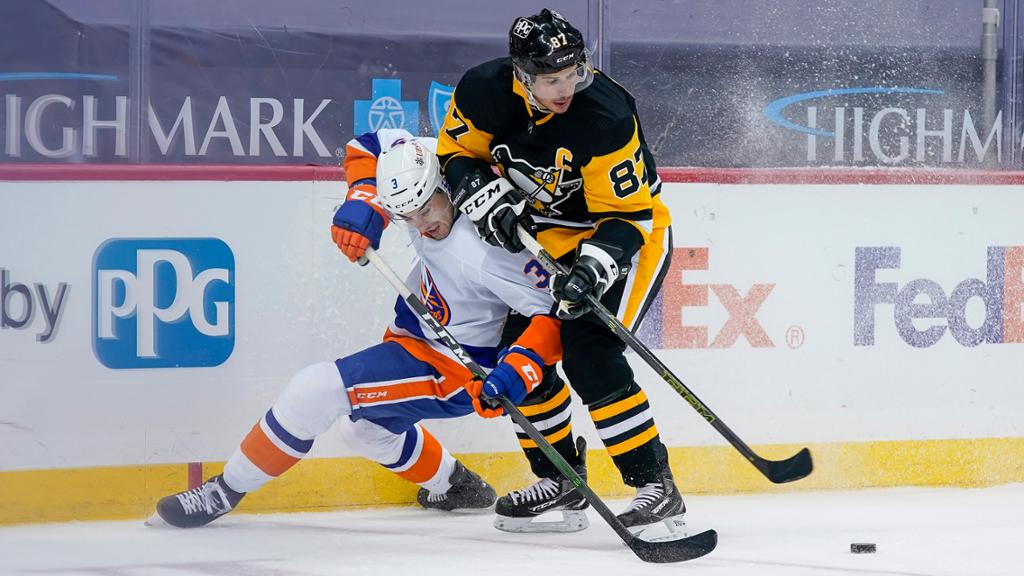 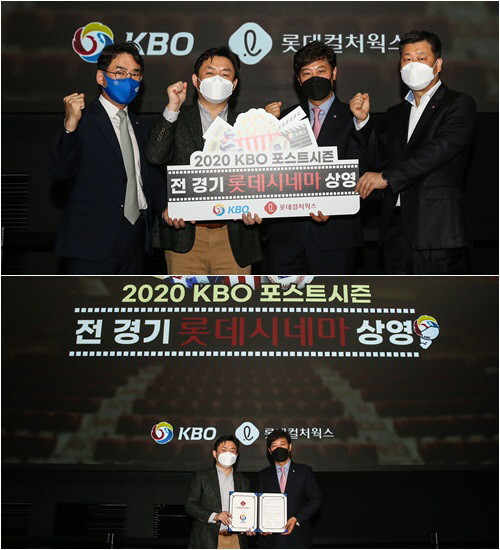 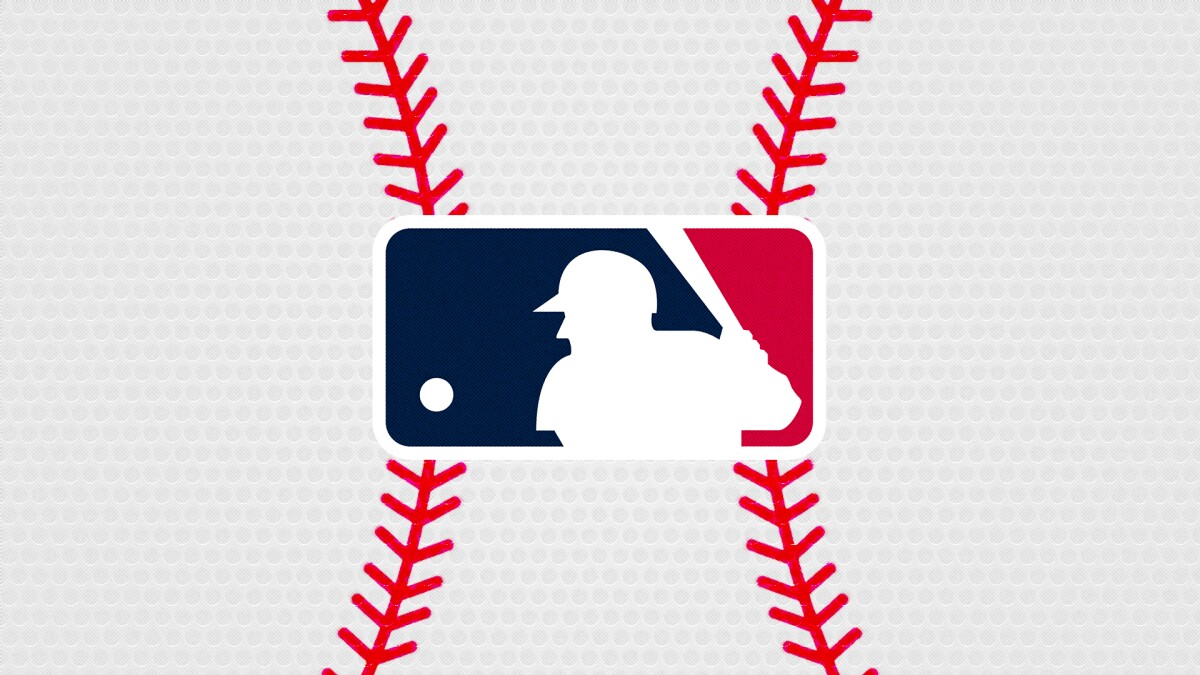 He Fall Classic is right around the corner, but you can follow the best of the postseason from the MLB through Canal Nu9ve. The World Series He waits for his two contenders, can the Dodgers win for the first time since 1988? Will the Yankees be able to return after more than 10 years? After […]

Semyon Varlamov‘s teammates shouldered the blame after the New York Islanders goalie was pulled at 15:09 of the first period in a 4-3 overtime loss to the Philadelphia Flyers in Game 2 of the Eastern Conference Second Round at Scotiabank Arena in Toronto on Wednesday. Varlamov set an Islanders record for the longest shutout streak […]

The Montreal Canadiens need Brendan Gallagher to find his scoring touch, in a hurry, to have a better chance of getting past the Philadelphia Flyers in the Eastern Conference First Round. The Canadiens, the No. 8 seed, trail the No. 1 seed Flyers 2-1 in the best-of-7 Stanley Cup Playoff series. Game 4 is at […]

Rask, Bruins not worried after losing No. 1 seed in East

Tuukka Rask said he isn’t concerned about the two losses the Boston Bruins have in their first two games in the round-robin portion of the Stanley Cup Qualifiers, at least not in terms of where it’ll place them in the Eastern Conference seeding. With the two regulation losses, including 3-2 to the Tampa Bay Lightning […]

Here is the exhibition game schedule for the 2020 Stanley Cup Qualifiers. All Eastern Conference games will be played at Scotiabank Arena in Toronto; all Western Conference games will be played at Rogers Place in Edmonton. The Stanley Cup Qualifiers will begin on Aug. 1 in Toronto and Edmonton.(All times ET; home team listed second) […]