No more PPKM Level 4, these are the conditions for boarding an airplane 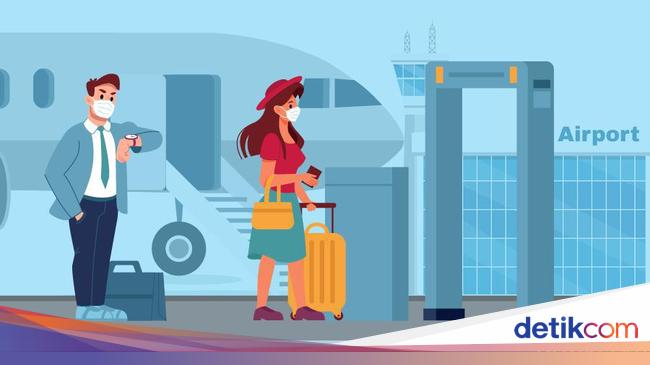 Jakarta – The government extends PPKM in Java-Bali. During the two-week PPKM period, there was an improvement, namely that there were no more regions implementing PPKM level 4 in Java-Bali. The conditions for boarding an airplane are also subject to regulatory adjustments according to current conditions. Coordinating Minister for Maritime Affairs and Investment Luhut Binsar […] TEMPO.CO, Jakarta – The Central Statistics Agency or BPS DKI Jakarta recorded inflation in August 2021 at 0.08 percent. This increase in inflation was triggered by the opening of malls or shopping centers, the disbursement of social assistance funds and business stimulus to boost demand for public goods and services, thereby triggering inflation. In addition, […] 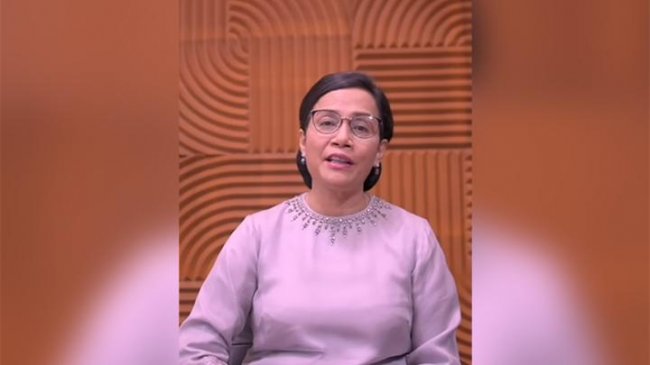 TEMPO.CO, Jakarta – Finance Minister Sri Mulyani Indrawati said the Indonesian economy was starting to show signs of recovery after the government implemented strict restrictions on public activities from July to August. Restrictions through Emergency PPKM and Level 4 PPKM were carried out after the wave of corona virus spread in Indonesia spread due to […]

TEMPO.CO, Jakarta – Coordinator for the Enforcement of Community Activity Restrictions or PPKM Java-Bali Luhut Binsar Pandjaitan said the government would conduct a trial run for the Liga 1 match in Jakarta on 27-29 August 2021. The match will take place without spectators to prevent the transmission of Covid-19. The implementation of Liga 1 was […] TEMPO.CO, Jakarta – President Joko Widodo or Jokowi officially extended the PPKM policy until August 30, 2021 and lowered the status of several regions from Level 4 to Level 3. In addition to the issue of vaccination, Jokowi also mentioned the increasing ratio of close contacts of Covid-19 patients or tracing. With the help of […] 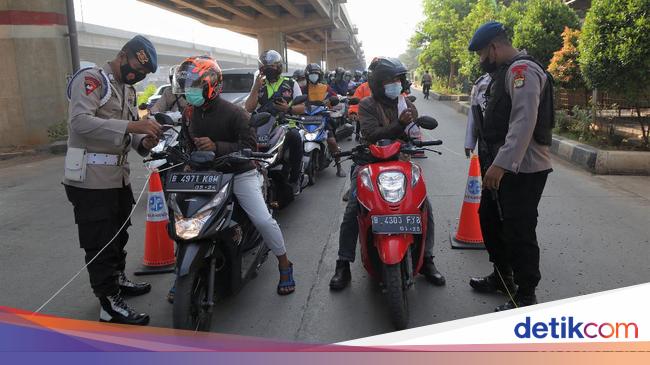 These are the conditions for land travel as long as PPKM Level 4 is Extended, Hurry up to be taken care of

Tribunnews.com Illustration of insulation during the implementation of PPKM MOTOR Plus-online.com – Officially announced, PPKM rules have been extended to check land travel requirements. Important news for bikers, especially those who frequently travel during the implementation of PPKM. PPKM level 4 rules have been officially extended until August 9, 2021. President Joko Widodo (Jokowi) announced […]

Central Java & List of Regions with the Highest Covid-19 Cases 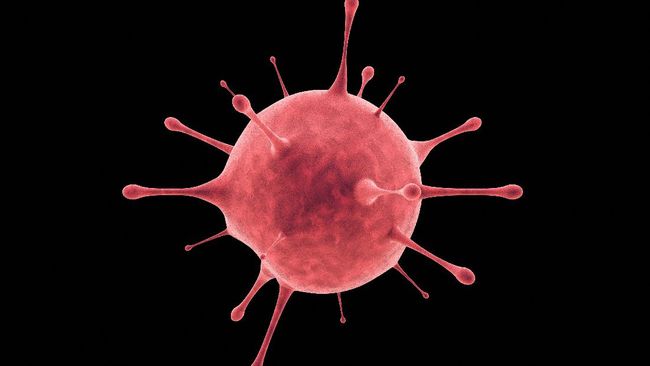 Jakarta – Blocking and checking of Worker Registration Certificates or STRP in DKI Jakarta will continue to apply, following the extension of PPKM Level 4 by President Joko Widodo or Jokowi last night. “Still (there is an inspection), we are still referring to STRP and essential and critical sectors,” said Traffic Director of Polda Metro […]