9/7/22 20:37 | Sil Hendriks | PC, PlayStation 4, Xbox One | 0 comments Deck builder and tower defense hybrid Minion Masters has started its new season, which has been renamed KaBOOM Kingdom. This will refresh and add arenas, introduce new maps and offer a new adventure. But there’s more! Because as has often happened, […]

We get first gameplay footage of The Lord of the Rings: Gollum

8/7/22 08:02 | Sil Hendriks | PC, PlayStation 4, Xbox One | 0 comments After getting multiple cinematic trailers that taught us very little about the game, last night’s NACON Connect has finally shed some light on the gameplay aspect of The Lord of the Rings: Gollum. Perhaps the strangest character in Tolkien’s universe is […] 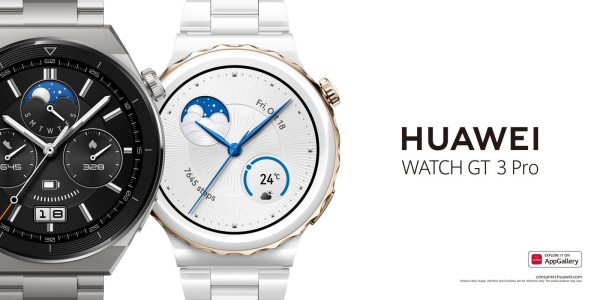 Huawei recently unveiled the HUAWEI WATCH GT 3 Pro, which comes in two types: the 46mm titanium version and the 43mm ceramic version. The smartwatch also has a battery life of up to 14 days with fast wireless charging, occupational health management features, and new exercise modes, in addition to features Help other comfortable life. […]

New Made in Abyss trailer skips over key aspects

7/7/22 07:15 | Sil Hendriks | PC, PlayStation 4, Switch | 0 comments Binary Star Falling Into Darkness, an official Made in Abyss game, is coming to PlayStation 4, Steam and Nintendo Switch on September 2. And in the run-up to that release, we’ve already had a lot of news, screenshots and trailers to share. […] 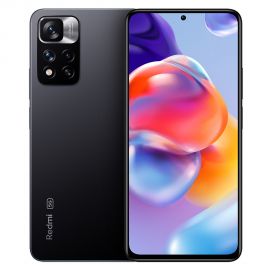 As confirmed by the Tony Hawk, Vicarious Visions was developing some remasters of Tony Hawk’s Pro Skater 3 y 4 (which would have gone out together, as happened with Tony Hawk’s Pro Skater 1+2). However, he explains that they scrapped the project the moment the developer merged with Blizzard Entertainment. Above you have the clip […]