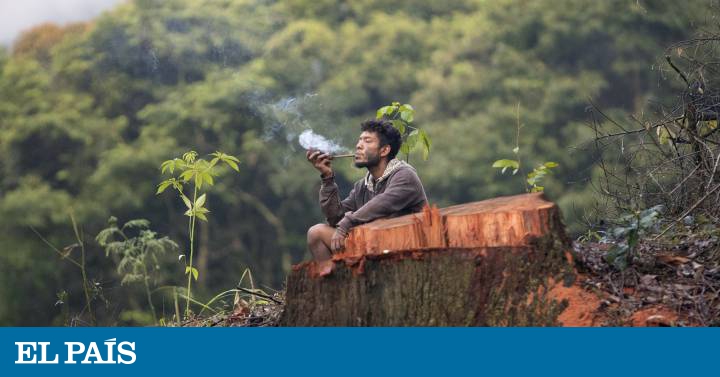 The president of Brazil, Jair Bolsonaro, announced this week that he will present a bill in Parliament that would allow the exploitation of resources in protected indigenous lands. The initiative – which includes mining, oil and gas extraction, hydroelectric construction and land exploration for agriculture, livestock and forest extractivism – will be sent to Congress […]

This is how ‘Universo’ sounds, Blas Cantó’s most personal proposal for Eurovision 2020

Among fifty proposals, Blas Cantó relied on ‘Universe’ to represent Spain at the 2020 Eurovision Festival. The song is an electronic pop half-time, Composed by the artist from Murcia with Dan Hammond, Dangelo Ortega, Maciej Mikolaj Trybulec and Ashley Hicklin, and will sound at the end of the contest on Saturday May 16 in the […]

Miller Hotels and the new proposal on Trav

Hotel Travé launches new management. Miller Hotels SL has acquired the emblematic Figueres establishment to continue promoting its expansion in Catalonia and, in particular, in the Alt Empordà, a year after buying the illustrious El Roser de l’Escala hostel. The visible side of the new property is the Italian entrepreneur Waldher Miller, who hopes to […]