With 50 votes to 0 and 1 abstention, the cantonal council voted in favor of the performance-related loan of almost CHF 8.3 million. The amount is 300,000 francs below last year’s loan. The hospital recently had slightly more patients. The cantonal contribution is divided into two parts. Almost 2 million francs are used to […] 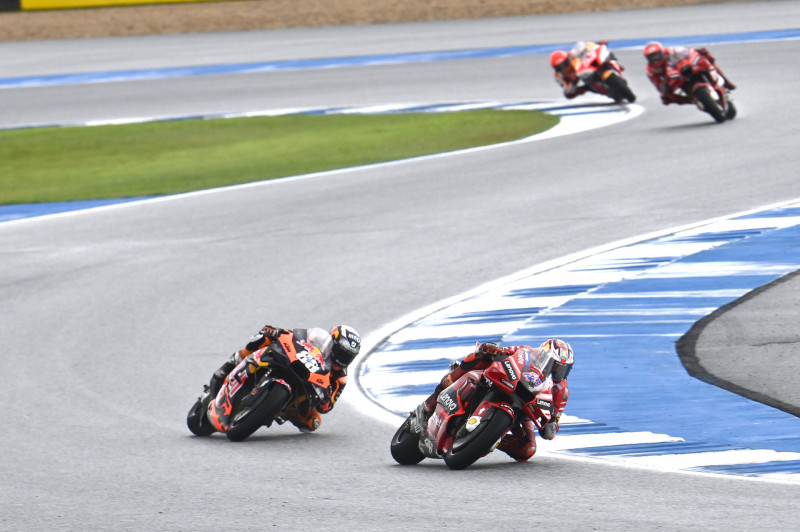