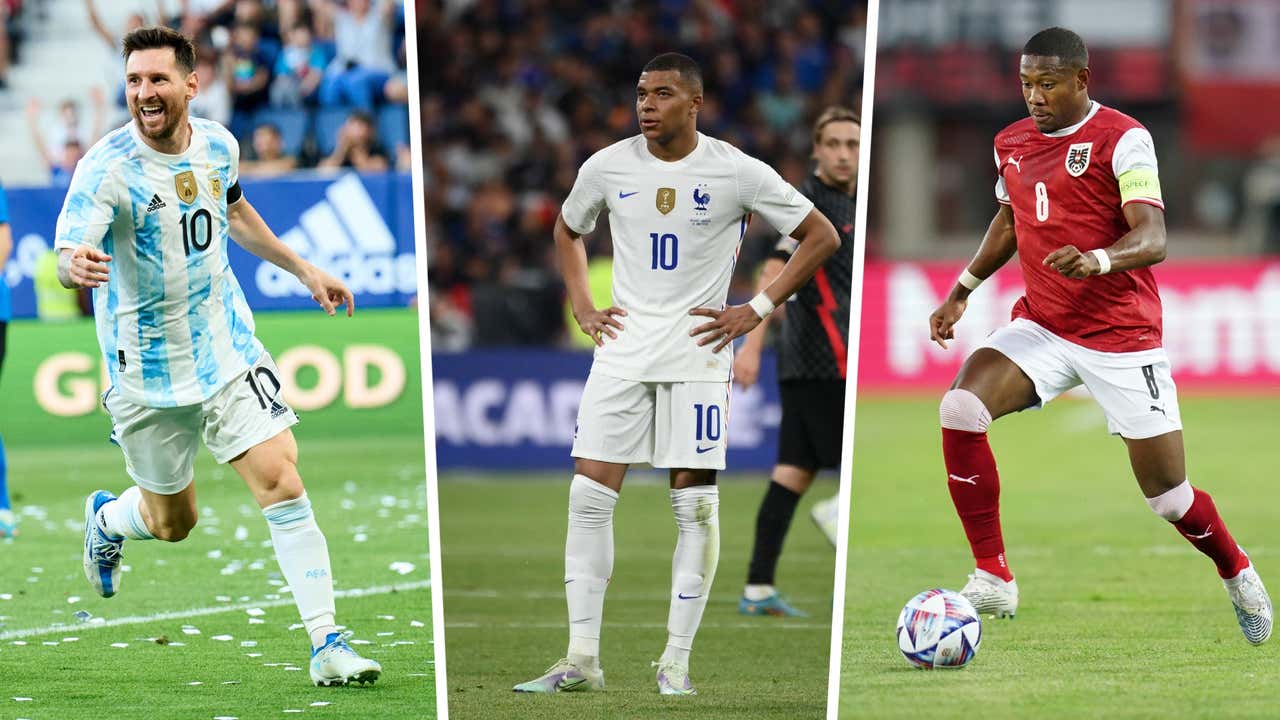 Portuguese national Renato Sanchez can boast of impressive masculine dignity. This became clear after the former teammate of the midfielder Xavi Martinez shared memories from the times when the two played at Bayern. “I don’t like watching others in the locker room. But Renato Sanchez’s is crazy. His penis should be on display, […]