In Rezé, citizens are working on their safety 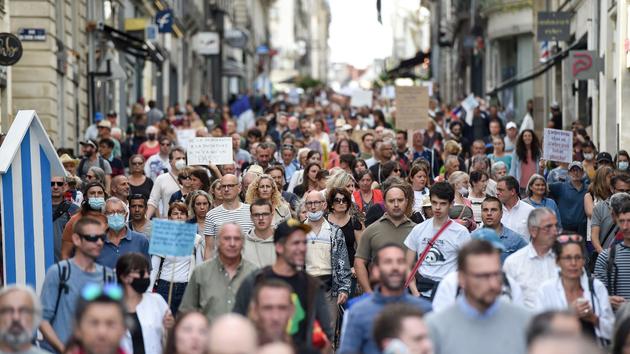 STORY – The city, which invited them not to go out with their jewelry, drew lots to think about measures. Too many thefts of necklaces in the snatch? Well, don’t wear it on the street anymore! In Rezé, in the Nantes conurbation, this is how we ensure the “Public tranquility”. “The victims are often women […]

Rezé. “A last stand” for the closure of the La Poste office 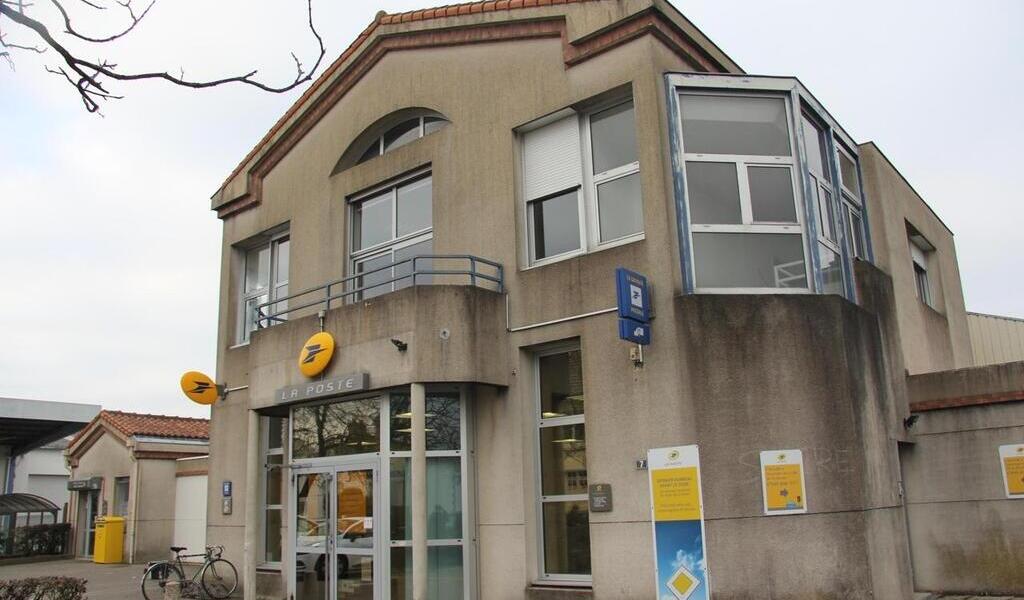 The petitions, the demonstrations of the last months and the postcards sent to the Élysée will have done nothing. The main Rezé Post Office (Trois-Moulins) will close its doors permanently at the end of the week. A new relay point in September Amer, the collective which campaigned for its maintenance calls for a last protest […]

Departmental. In the canton of Rezé 1, Myriam Bigeard and Freddy Hervochon win 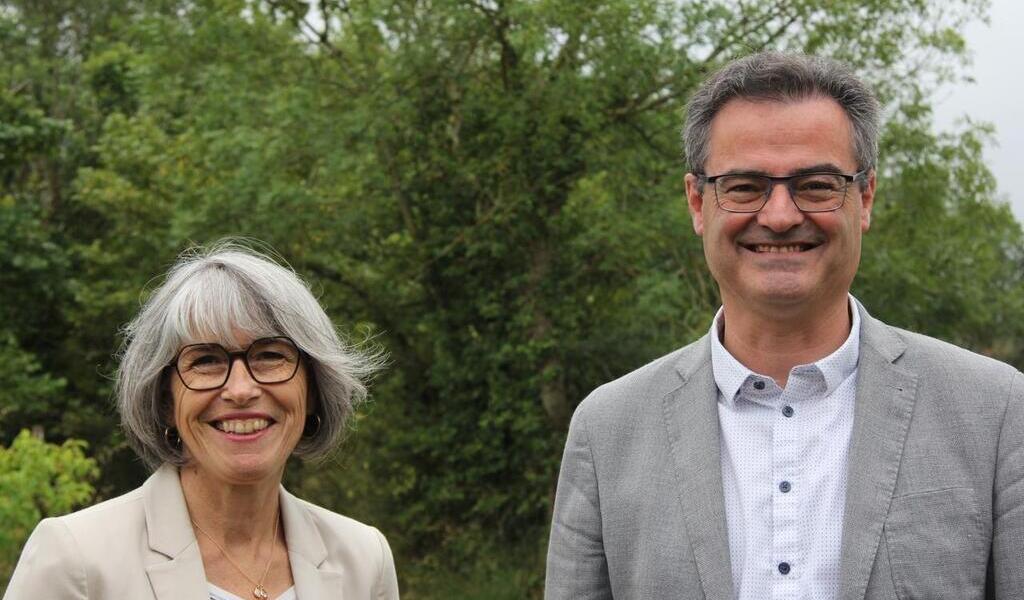 This Sunday, June 27, in the canton of Rezé 1, the socialist pair made up of Myriam Bigeard and Freddy Hervochon won the second round of the departmental elections, with 58.96% of the votes, or 5,755 votes. They were opposed to Sophie Pavageau and Fabrice Bascoul (Democracy 44), who obtained 41.04%, or 4,006 votes cast. […] 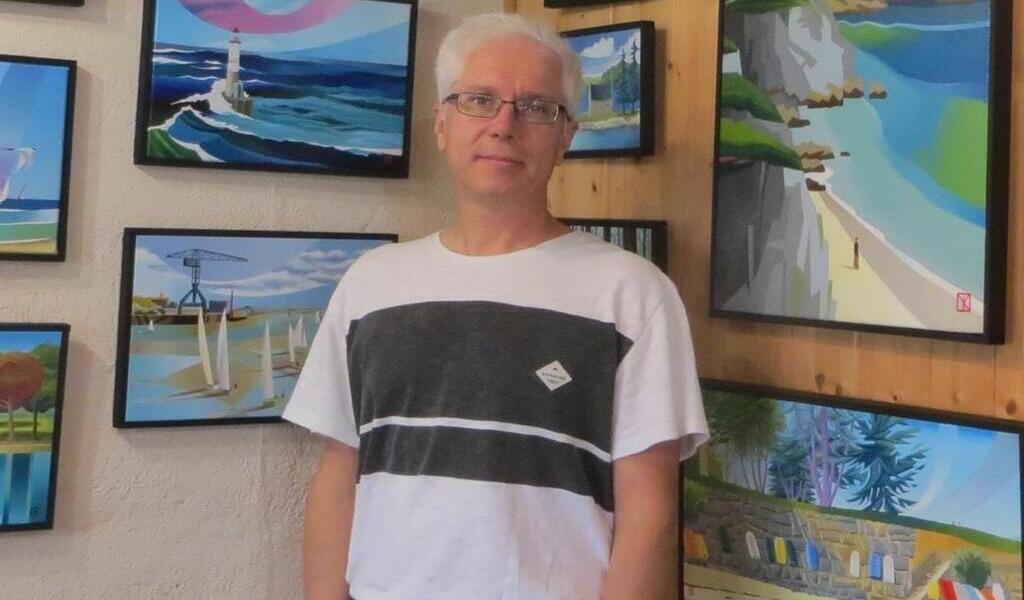 Professional painter, Yann Quéméneur invites the public to discover his work this weekend. It is in the garden of his workshop, in the heart of the historic Houssais district, that he will receive amateurs and curious people, in compliance with sanitary conditions, thanks to a large barnum installed for the occasion. The opportunity for the […]

Rezé. A fine of 14,000 € for the bar restaurant which did not respect the sanitary protocol 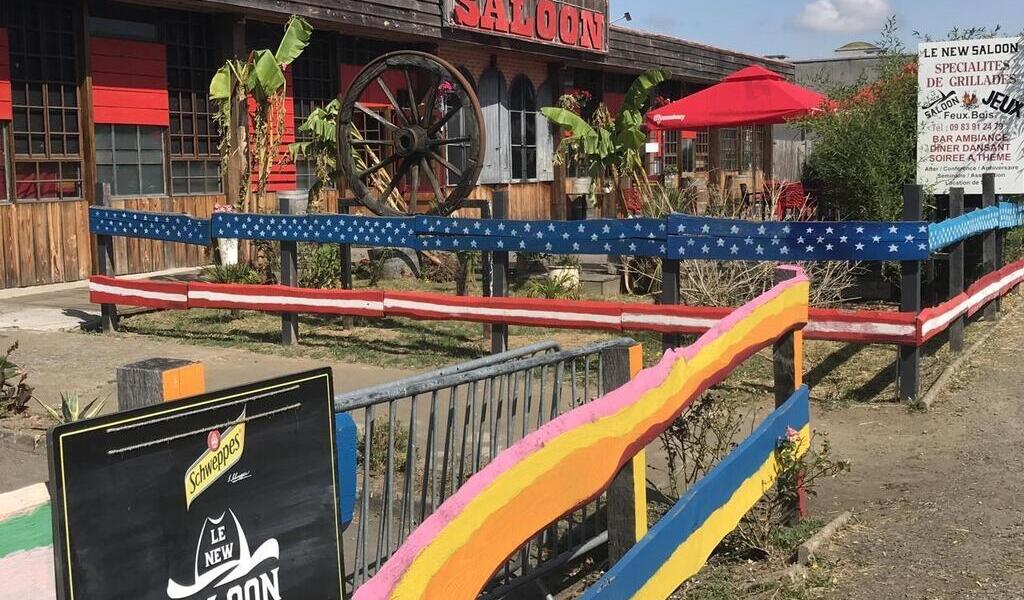 The New Saloon, a dancing bar restaurant, has been ordered to pay a fine of over € 14,000 for late closing and failure to comply with health protocol. In the sights of the police for a few months, the ex New Saloon, in Rezé, will have to pay the costs of his post-confinement excesses. Now […]

Rezé. In the cemetery, a cart service on All Saints’ Day 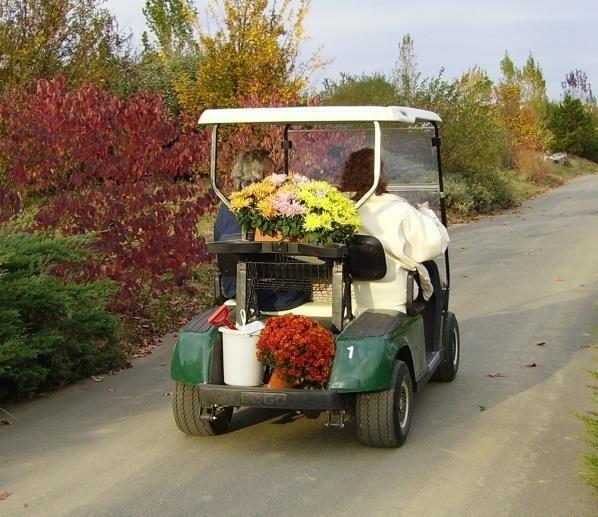 With the exception of funeral convoys, vehicles are prohibited in the alleys of the cemeteries of Rezé, from Wednesday, October 28, at 8 a.m., until Monday, November 2, at 8 a.m. Wearing a mask is compulsory. During this season and until March 31, the rezéens of Classerie, Saint-Paul and Saint-Pierre cemeteries are open every day […]

Rezé. Threats on the Rezé Post according to the CGT

In an alarmist statement published on Friday evening, the CGT strongly criticizes ” the policy of reducing working hours and closing post offices in Loire-Atlantique. ATu name of a budget savings strategy ». “Some offices are already undergoing“ transformation ”, says the union. “Let us quote the final closure of Rezé principal, scheduled for the […] 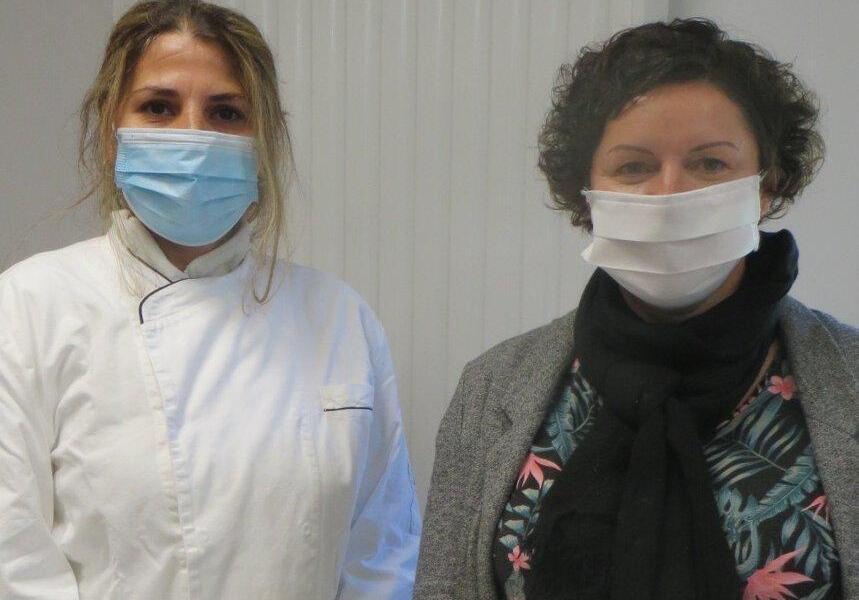 Showcase To remedy the lack of activity due to the health crisis linked to the Covid-19 pandemic, the vegetarian caterer Méli-Mélo, one of the services of the social integration structure Oser forêt vivante, is reorienting itself towards individuals in offering vegetarian meal baskets. “We are hyper-impacted by the context. After the confinement, we were not […]

Following the eviction of the occupants of 53, rue de la Commune in 1871, which took place on the morning of October 12, the Artists de la Boucherie collective joined in the defense of the place and the reinstatement of its team at most. quickly, so as not to destroy the programming of events set […]

In Rezé, Taste and Quality has closed

It is not the virus’ fault. Taste and quality, rue Charles Rivière, in Rezé, displays closed doors on the first day of confinement. At that time, the manager, Geoffroy Camus looked at his accounts, “All the lights were red”. So he did “The choice to close before getting into debt”. It is not that his […]