According to a study, Darmstadt is one of the cities with the best future prospects in Germany. In an analysis by the Prognos research and consulting institute, the southern Hessian city was ranked 7th among the top 10 independent cities and districts. The study for the “Handelsblatt” also attests good prospects for the Hochtaunus district […] During the week, Alfred Kaminski was introduced as interim coach of the regional soccer team Kickers Offenbach, after the Hessians had put Alexander Schmidt on leave in the middle of the week. Today the Kickers played their first game with Kaminski on the sidelines. In the derby against KSV Hessen Kassel, the OFC celebrated a […] 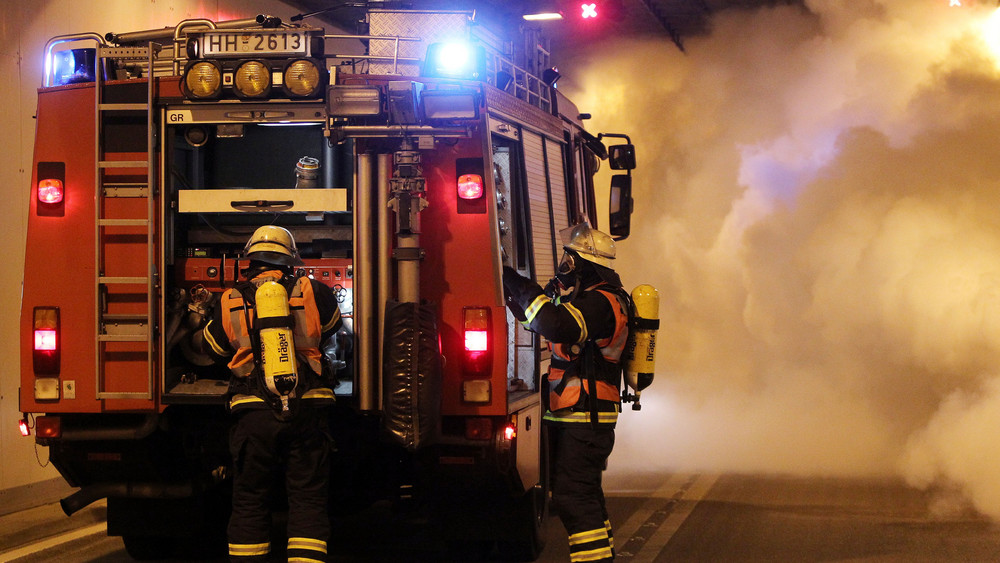 After another forest fire in Heusenstamm in southern Hesse, the fire brigade considers arson to be possible again. The fire was reported on Friday evening, the police said on Saturday. The flames therefore spread to 400 square meters of forest area. After about an hour and a half, the fire brigade extinguished the fire. Nobody […] Two people were injured in a head-on collision between two cars on a country road near Kriftel in the Main-Taunus district. A 45-year-old got into the oncoming lane in the evening for unknown reasons and crashed into the car of a 49-year-old man, the police said. Both were trapped in their cars and freed by […]

Kickers Offenbach are under pressure against FSV Frankfurt – FFH.de “Little Mainderby” in Offenbach: The OFC welcomes FSV Frankfurt on Sunday at 2 p.m After a disappointing start to the season with two defeats from three games, the Kickers are eleventh in the table with three points. Not enough for the ascent demands on the Bieberer Berg. Head coach Alexander Schmidt: “We weren’t able to […] 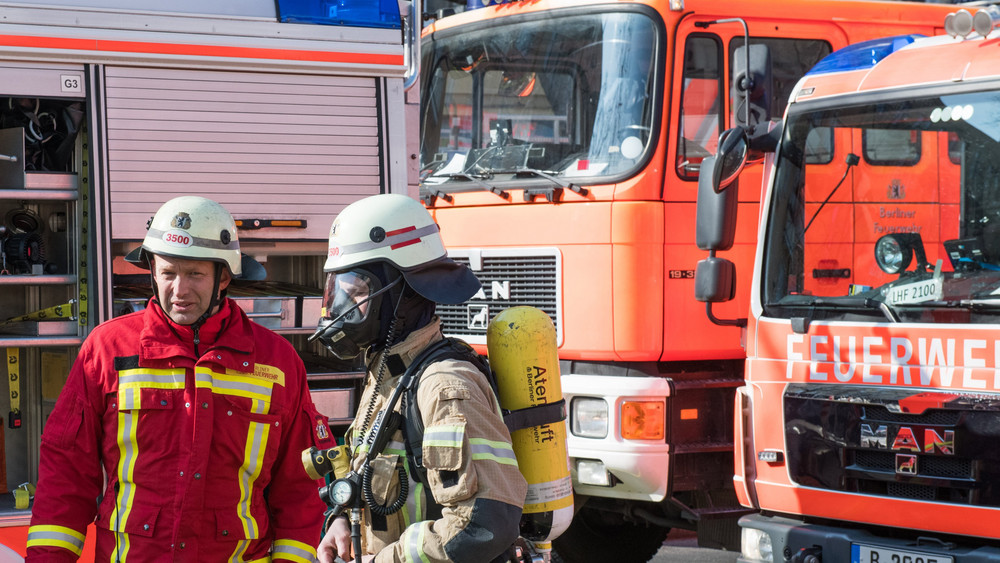 A fire in a pellet plant in Offenbach on Friday led to a large-scale fire brigade operation lasting hours. About 120 firefighters were deployed, the firefighters said. Nobody was injured. The fire broke out early in the morning for unknown reasons and spread quickly. Difficult extinguishing work lasting hours According to the fire brigade, the […] A storm front with heavy rain and gusts of wind has moved across North Rhine-Westphalia and left its mark – especially in the Ruhr area and on the Lower Rhine. In several cities, the fire brigades were in constant use – for example because of fallen trees, flooded basements and streets. Due to the consequences […]

Truck overturned on A5 between Frankfurt and Darmstadt

Two overturned trucks cause a traffic jam on the A5 between Zeppelinheim and Mörfelden on Tuesday morning. The towing operations are still ongoing. MÖRFELDEN-WALLDORF – On Tuesday night, two trucks overturned on Autobahn 5 near Mörfelden-Walldorf. As the police reported on Tuesday morning, a 55-year-old truck driver from Mannheim drove on the A5 towards Darmstadt […]

Ggood evening,I hope you survived the weekend when it was hot, but not too hot. The drought continues and what that means for the groundwater level writes Mechthild Harting in the Monday edition of the Rhein-Main-Zeitung. Another of many other our topics are the situation at the airport, harmony and a very special theater. At […] The series of fires in the Rhein-Main area just doesn’t stop. There has been a fire in a forest in Hanau-Großauheim since midday. The fire brigades now have the three different fire sites under control, a spokesman tells us. At around 1:30 p.m., walkers reported a fire in a piece of forest – over an […]