Ricardo Camacho talks about the play The Inspector, at the Free Theater – Art and Theater – Culture 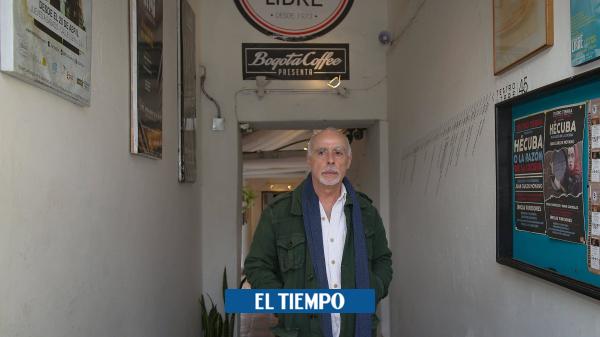 First Shakespeare and then Chekhov. To both, Ricardo Camacho, one of the founders of the Teatro Libre, pays tribute to them, rereads them and follows them with fidelity. On the stages of the two venues of this emblematic theater house in Bogotá, works by these authors have been staged, and now, in La Candelaria, it […]