Riyadh says it intercepted missiles and drones fired from Yemen 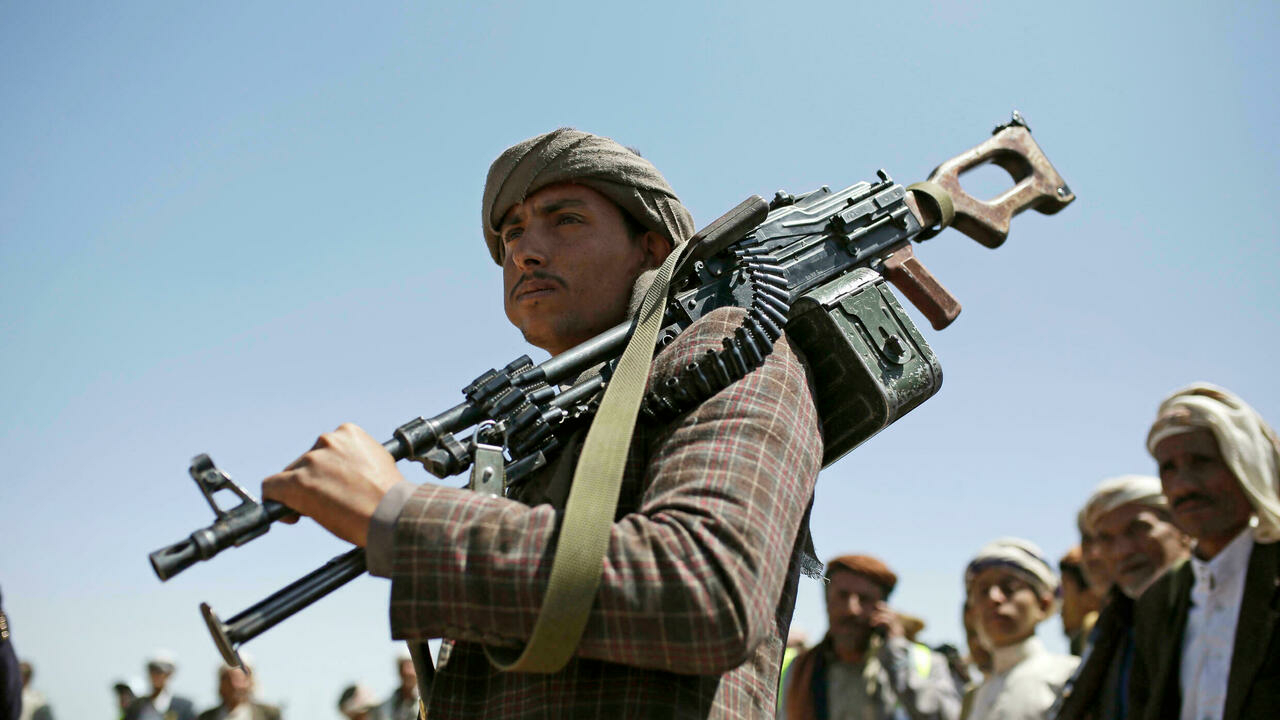 Debris from the interception strewn across the eastern town of Dammam, injuring two children and damaging 14 homes, according to a spokesperson for the Saudi Defense Ministry, without specifying the severity of the injuries. “Saudi Air Defense intercepted and destroyed (3) ballistic missiles and (3) bomb-laden drones launched by the Iranian-backed Houthi militia,” said spokesman […]