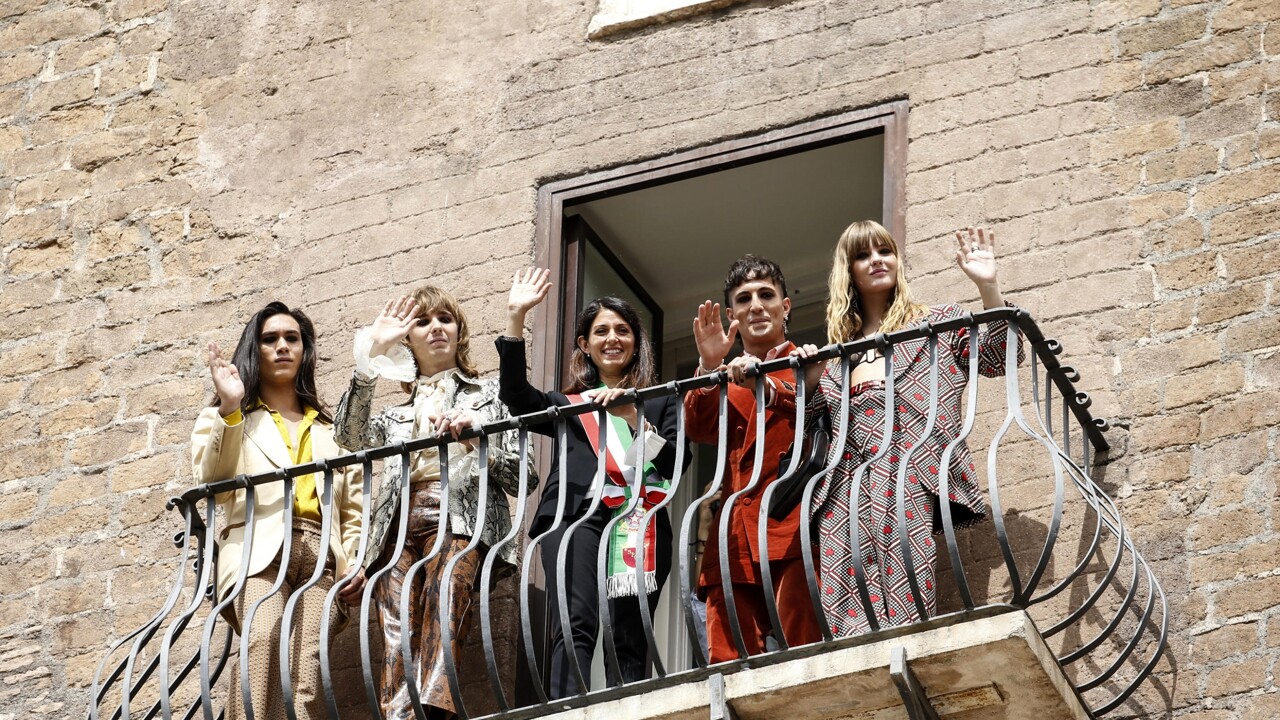 According to the opposition, yet another proof of the superficiality of Virginia Raggi’s junta; according to the council, an unfortunate page emerged after weeks of hard work and done at its best. Certainly there is the announcement of the president of the Capitoline Assembly Marcello de Vito, today under Forza Italia: an immediate question will […]

An Italian economic miracle? The country expects economic growth of almost 15% over the summer

He also said that the government plans to reduce personal income tax next year. According to ISTAT, Italian GDP fell by 12.4 percent in the second quarter due to the spread of coronavirus. According to Gualtieri, the economic downturn was slightly more modest than the government expected. “The recovery in the third quarter is likely […]