United States Open: history within the grasp of Novak Djokovic 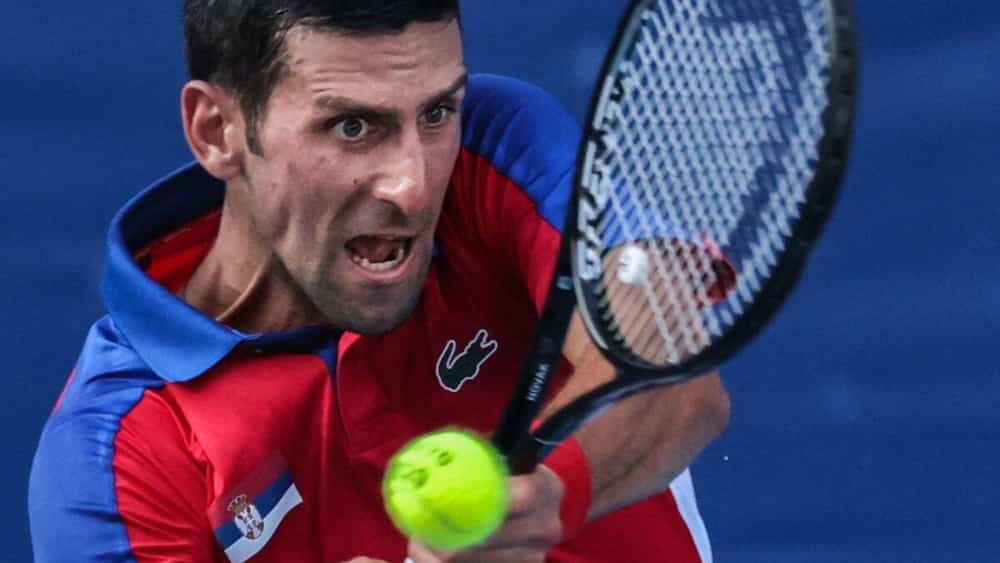 He won it all. Despite this, Novak Djokovic still remains in the shadow of Roger Federer and Rafael Nadal. At the United States Open, the world number 1 could achieve a feat that his two contemporaries will undoubtedly never accomplish. After Melbourne, Paris and London, the Serb now has New York in his sights. A […]