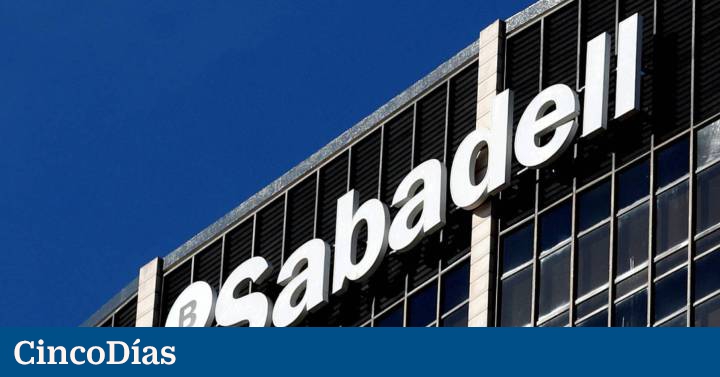 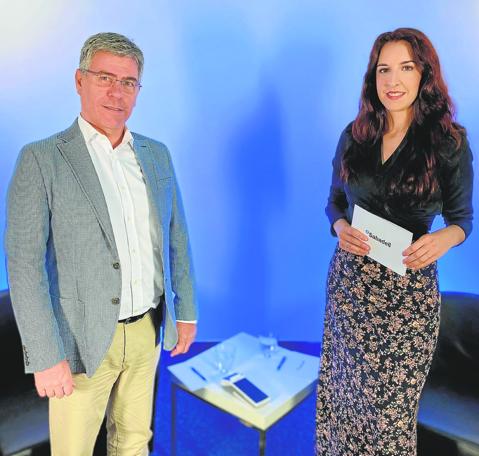 Sunday, July 3, 2022, 07:56 Banco Sabadell’s ‘pills’ return to laverdad.es. The entity continues to bet on bringing all possible information to its clients and future clients through a series of videos from its experts, resolving their doubts in any of the areas that affect their day-to-day and professional activity. Among them are the self-employed […]