Dead after storms in New York 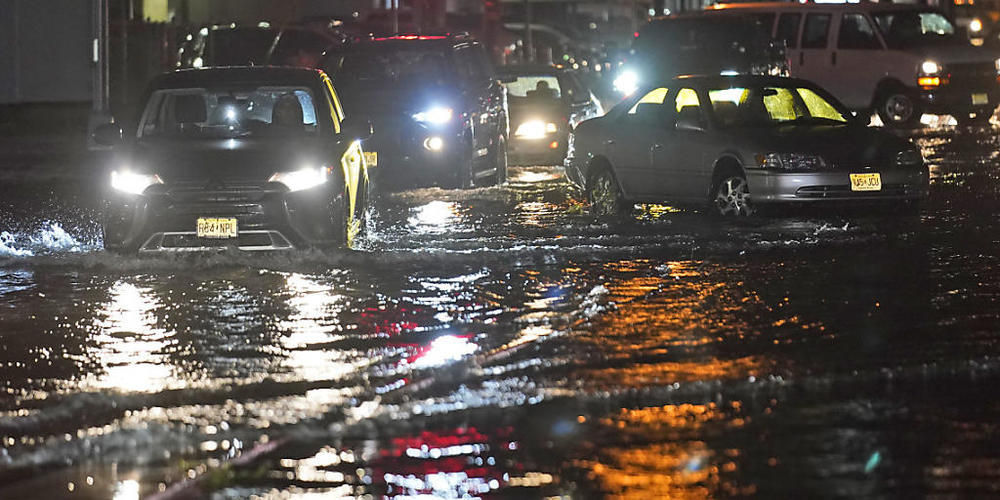 USA – After the severe storms caused by Hurricane “Ida” there are reports of at least seven deaths from the metropolis of New York. CNN reported on Thursday, citing the police, that the deaths were related to the violent floods. The New York Times wrote that the causes of death have yet to be clarified. […]

China: No «feminine men» on TV 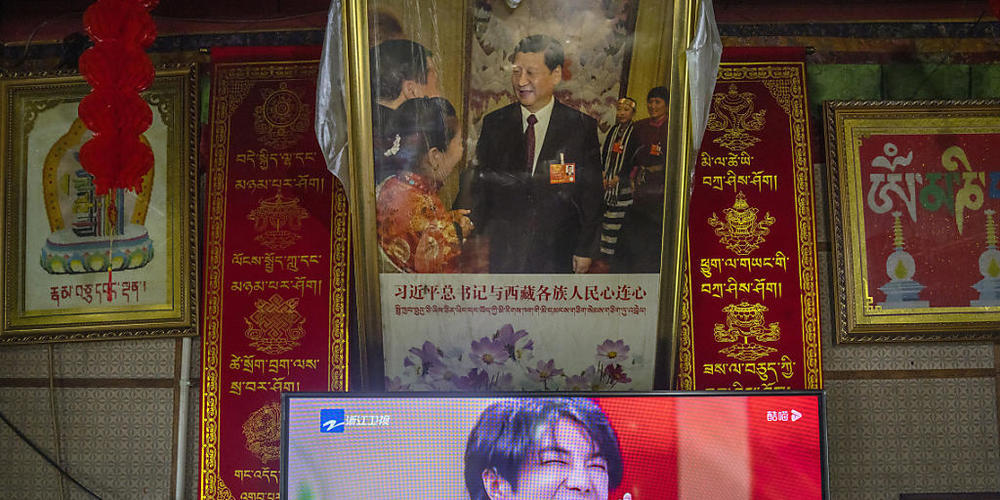 China – China’s government has banned feminine looking men from television. The State Television and Radio Administration (NRTA) in Beijing on Thursday urged TV providers not to show male actors “with a feminine style and other abnormal aesthetics”. The statement appears to go against a trend towards a more feminine or androgynous appearance for singers […]