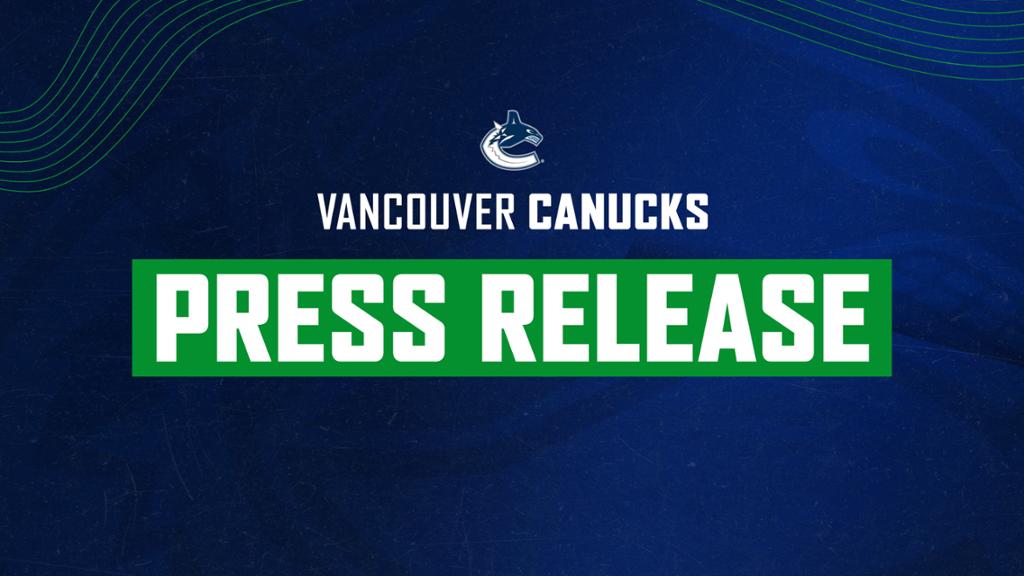 Vancouver, BC – Vancouver Canucks General Manager Patrik Allvin announced today that the club has made multiple enhancements and additions to its Hockey Operations department. Ryan Johnson has been promoted to Assistant to the General Manager and will retain his role as General Manager of the Abbotsford Canucks. Scott Young will act as Director of […]