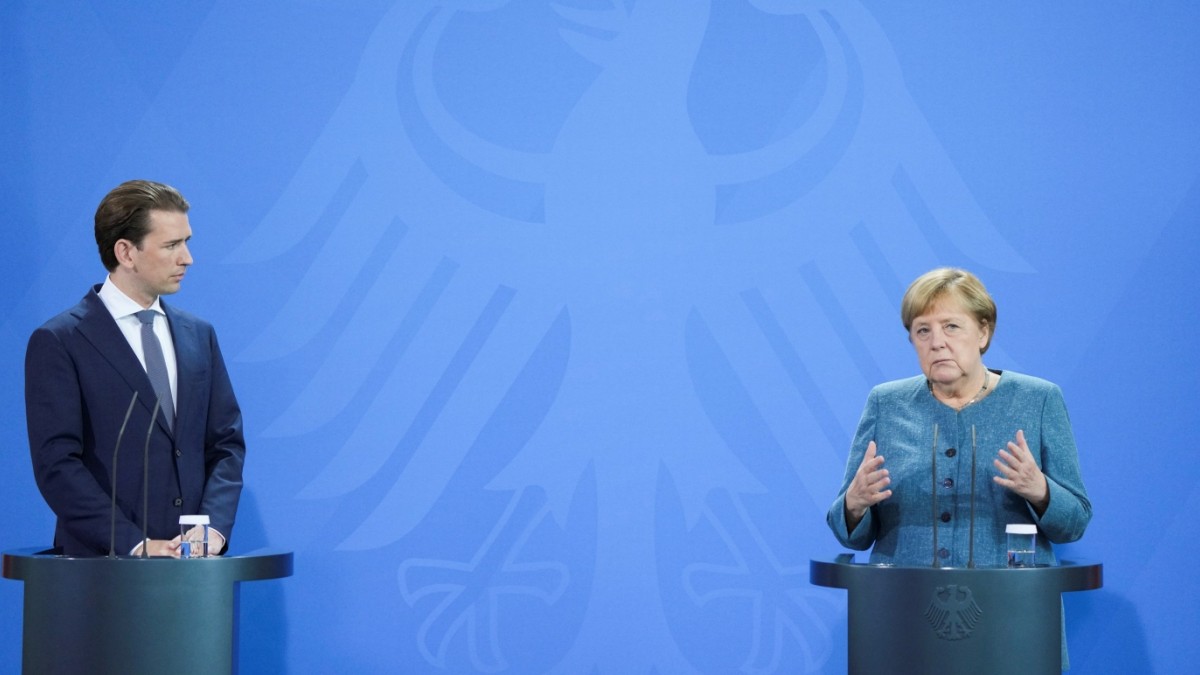 The tenor Jonas Kaufmann has probably never been so frenetically cheered and applauded for failing to hit a high note. “You can see that it is live. It happens in real life,” the singer explained his mistake. Yes, real and live cultural events like this evening with Viennese songs in the “Theater im Park” were […]

99.4 percent for Sebastian Kurz, that’s the ideal number. The result of the vote for the Austrian Federal Chancellor, who was allowed to stand for re-election as “chairman”, ie as chairman of the ÖVP, at a party congress on Saturday, is less than a hundred percent, which would have seemed a bit Cuban. But it […]

Federal Chancellor Sebastian Kurz has to cancel a meeting with EU Commission President von der Leyen in Salzburg. The head of government is sick. “Everyone” in Salzburg, but not the Chancellor: How “Today” learned, Sebastian Kurz had to skip the opening of the Salzburg Festival. Due to illness, he will be represented by Foreign Minister […]

The Austrian Chancellor Kurz will be a father for the first time. He and his partner form a couple from their school years World 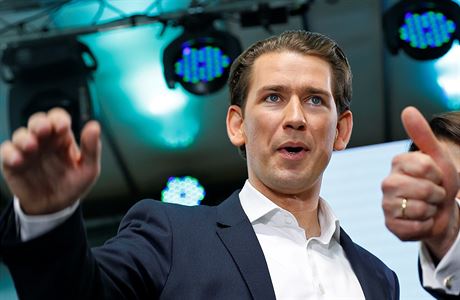 Vienna Austrian Chancellor Sebastian Kurz and his girlfriend Susanne Thier are expecting their first child. He should be born in late November or early December, the chancellery told the DPA. Austria is narrow. The Chancellor Kurz is accused of false testimony, and another man in the government has a problem The 34-year-old People’s (ÖVP) politician […]

Sebastian Kurz in his greatest crisis

The Ibiza Committee has brought an investigation into Sebastian Kurz. Now Austria’s Chancellor has to testify again. His ÖVP railed against the “political tribunal”, the opposition felt mocked. Gernot Blümel doesn’t want to say anything, and he won’t say anything either. Austria’s finance minister, the closest political companion of ÖVP Chancellor Sebastian Kurz, is sitting […]

The delta variant is on the advance in Austria! There is now a forecast for the federal state of Vienna that is causing concern. According to the Federal Ministry of the Interior, there have been a total of 650,324 positive test results in Austria so far. As of June 28, 10,701 people across Austria had […]

Off for FFP2 mask – which easing could still come – politics

Corona rules fixed! What we are (not) allowed to do from May 19th – politics

Gastronomy, tourism, culture and sport are allowed to reopen from May 19, but with tough security concepts. The rules at a glance. On Monday, the turquoise-green federal government presented the details of the planned openings on May 19 in the areas of gastronomy, tourism, culture and sport. Careful opening steps with strict safety precautions pave […]