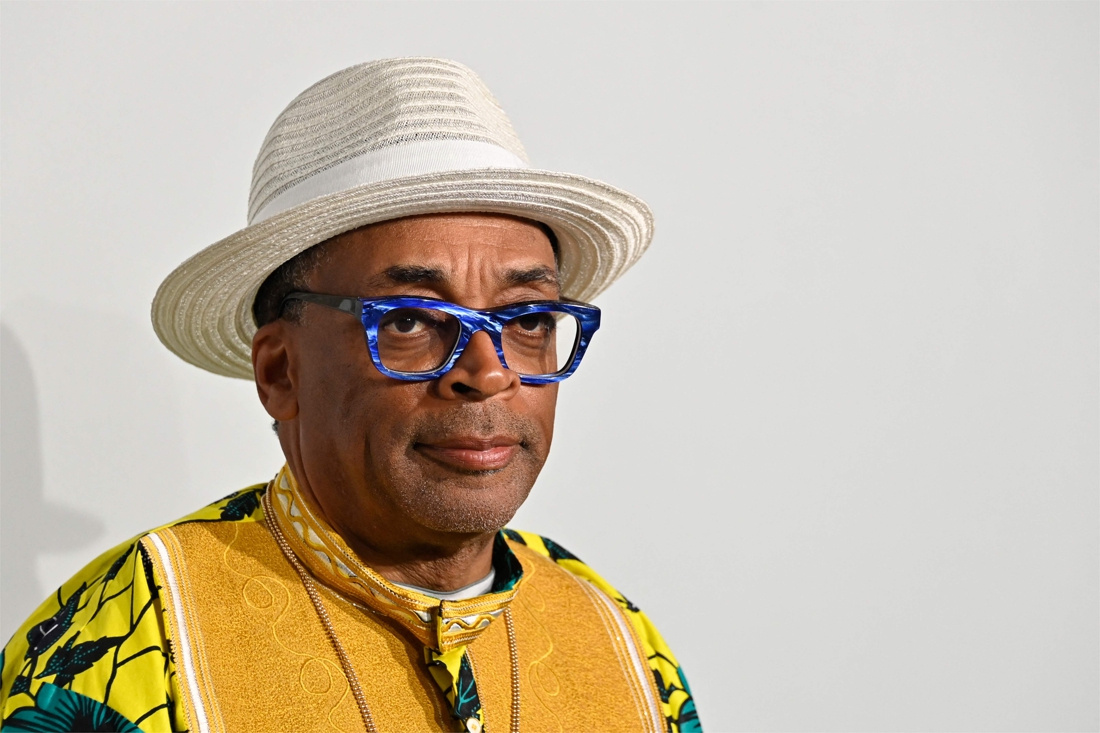 After much criticism, director Spike Lee has decided to remove a passage about conspiracy theories from the latest episode of his documentary series about 9/11. The American director (64) shot the documentary series for HBO NYC Epicenters 9/11-2021½ about the attacks that took place on September 11, 2001. The series consists of four parts, of […]