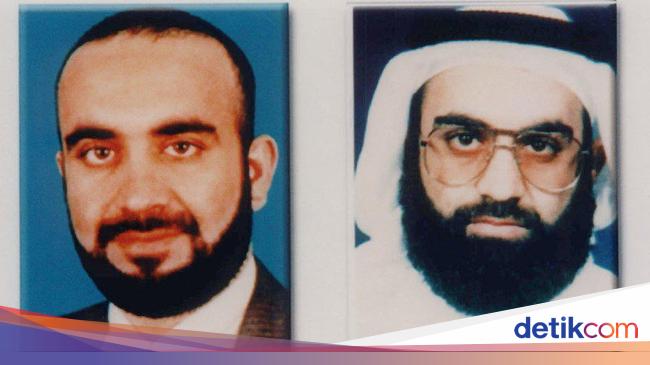 Jakarta – Khalid Sheikh Mohammed, the man accused of plotting an attack by hijacking a plane to crash into a high-rise building in the United States on September 11, 2001, is actually not a foreign name among the United States security forces. Long before 2001, Mohammed — who is also known as KSM — was […]