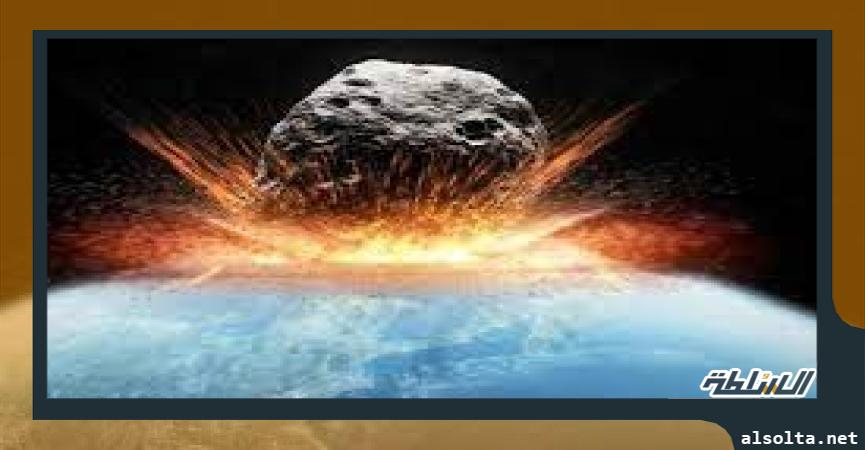 A box-shaped spacecraft weighing about half a ton will crash into an asteroid seven million miles from Earth at 15,000 miles per hour, in an attempt to push it into a new orbit. That humanity’s future depends on its success, because the $330m (£269m) Double Asteroid Redirection Test (DART) could provide an answer to a […]