Serie A: Juventus fends off Lazio’s attack and stays on course for the title 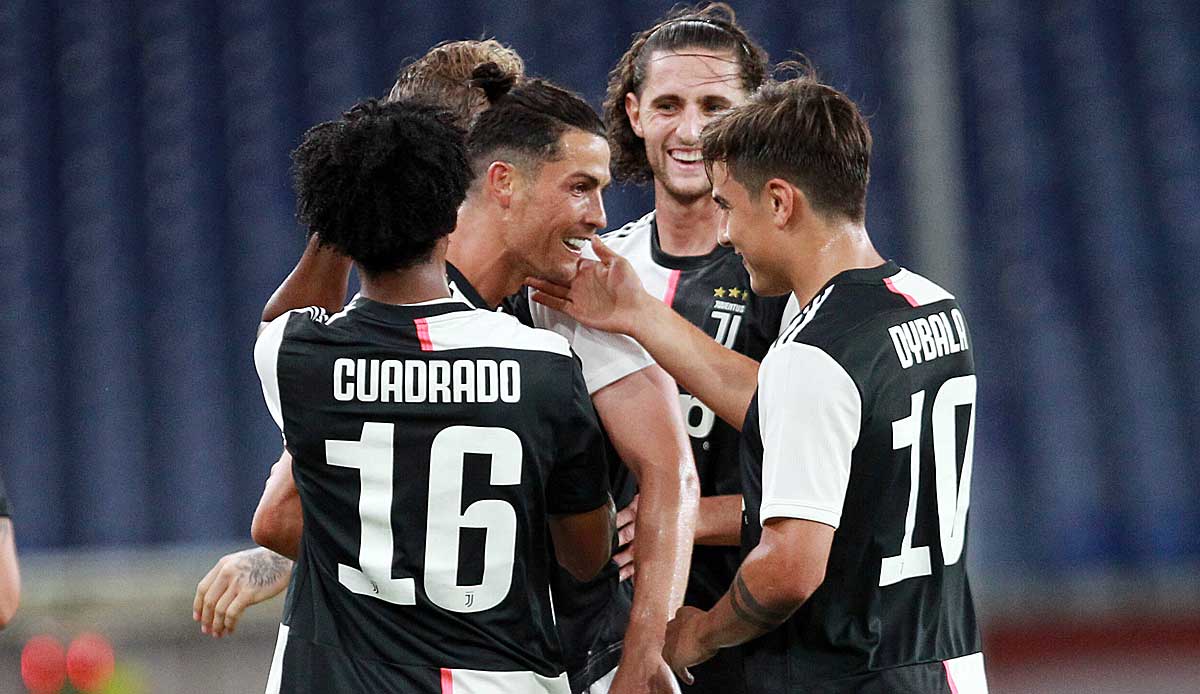 Juventus have also cleared the next hurdle on the way to their ninth consecutive Serie A title. On matchday 29, Cristiano Ronaldo’s team won 3-1 (0-0) at FC Genoa and fended off the attack by pursuer Lazio Roma. The Romans had previously won 2-1 (0-1) at Juves city rivals Torino FC. The old lady is […] 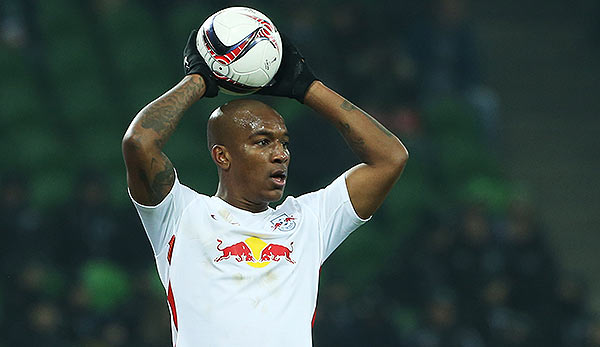 The English second division kicker and ex-Salzburg Andre Wisdom was injured in a robbery by a knife stab. The 27-year-old defender was the victim of an attack in Liverpool this weekend and is in hospital with unspecified injuries, his club Derby County announced. However, he is said to be out of danger, even though the […] 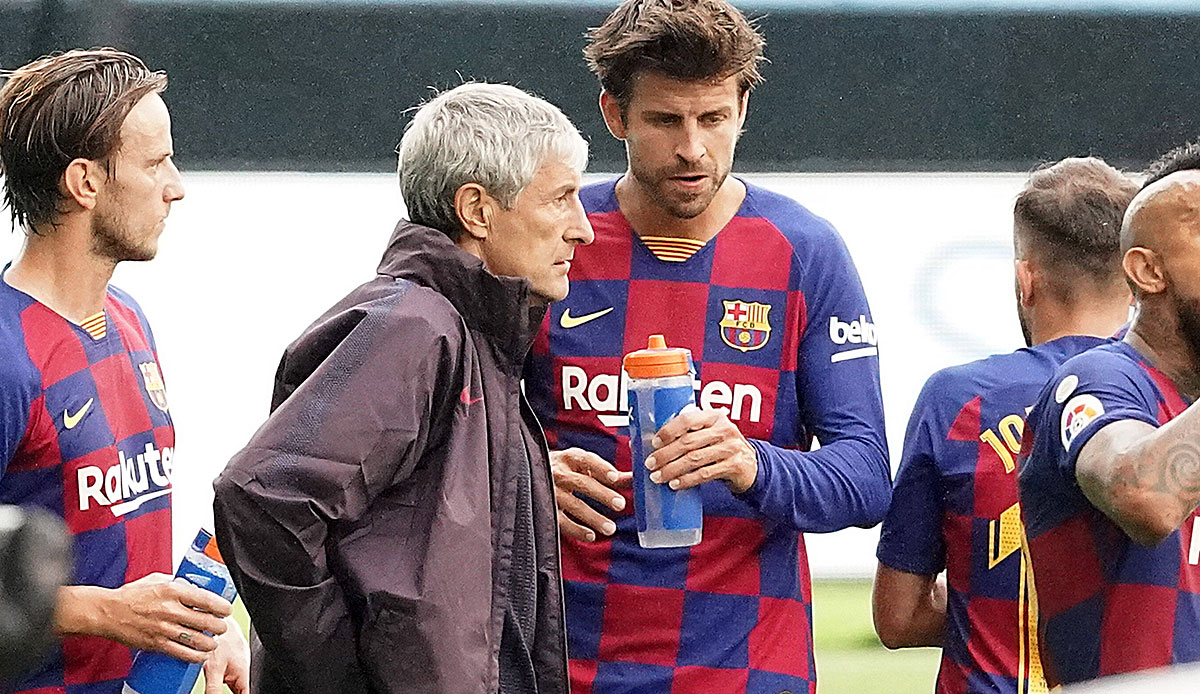 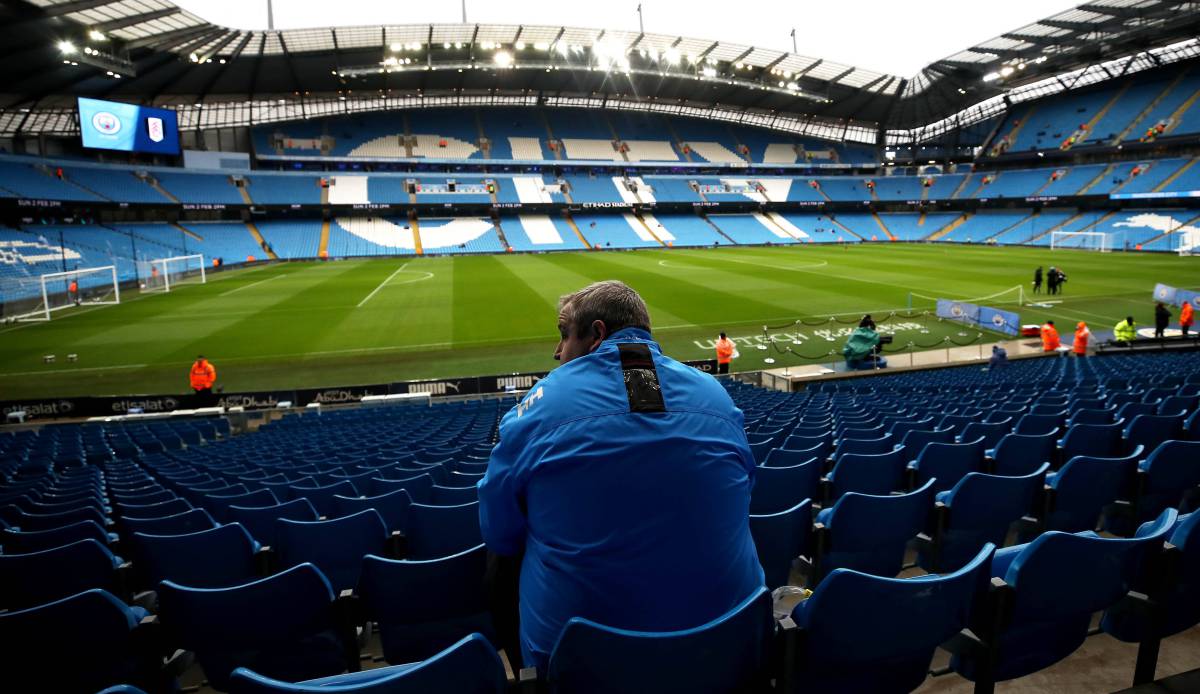 The Manchester City football consortium has acquired a ninth club. The Belgian second division club Lommel SK is now part of the family of the City Football Group (CFG), which is largely owned by a company cooperation from Abu Dhabi. In a first step, the CFG paid off Lommel’s debts, which are said to have […] 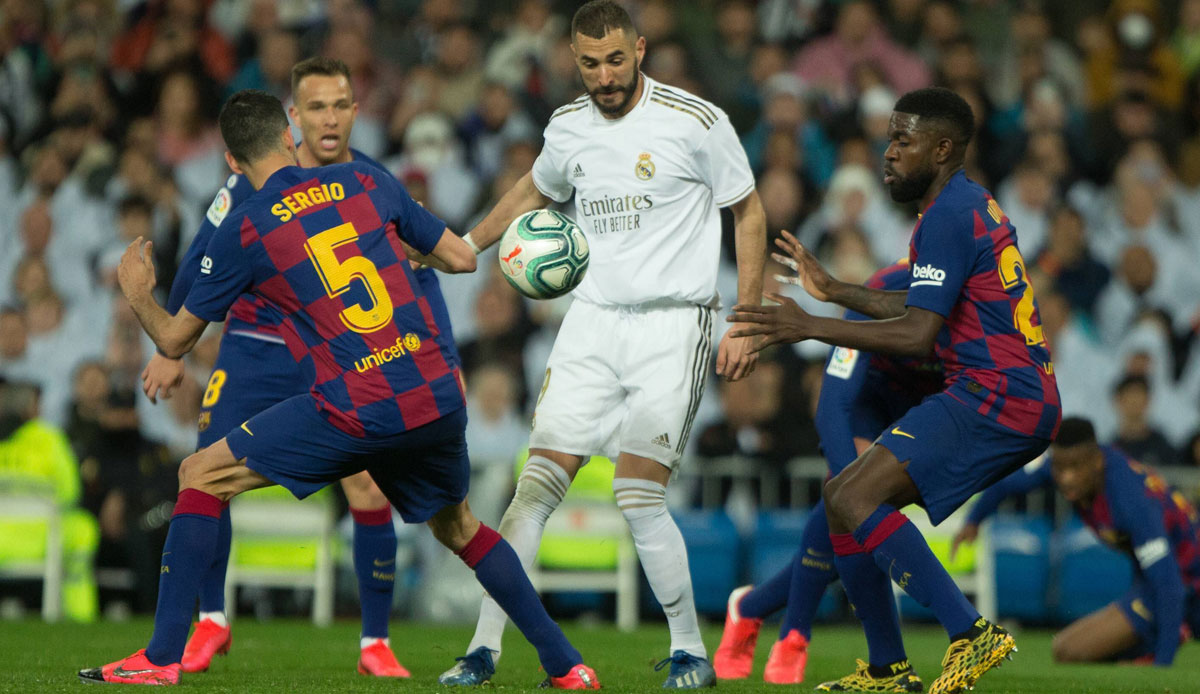 Shortly before the restart in the Bundesliga, Spain’s plans to resume play are becoming more concrete, despite five positive Corona cases. In four weeks, the ball should roll again in the two top leagues. “We are trying to restart the game,” said league president Javier Tebas at the pay station Movistar Plus: “The virus is […] 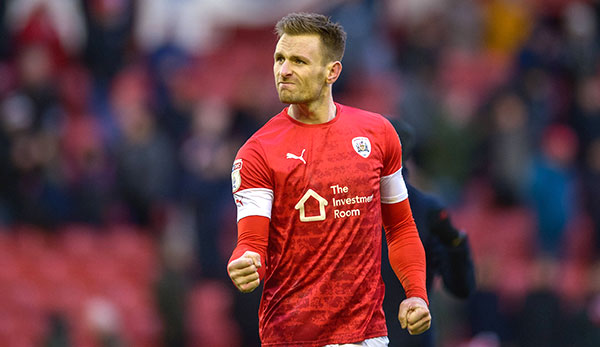 Michael Sollbauer is currently worried with FC Barnsley about the continuation of the English championship. The central defender claims that the level should be assessed similarly to that of the Europa League. From the Europa League surprise to the English second division tristesse. The change from the WAC to the bottom of the table FC […]

Are Mbappe, Sancho or Werner coming? Jürgen Klopp speaks out 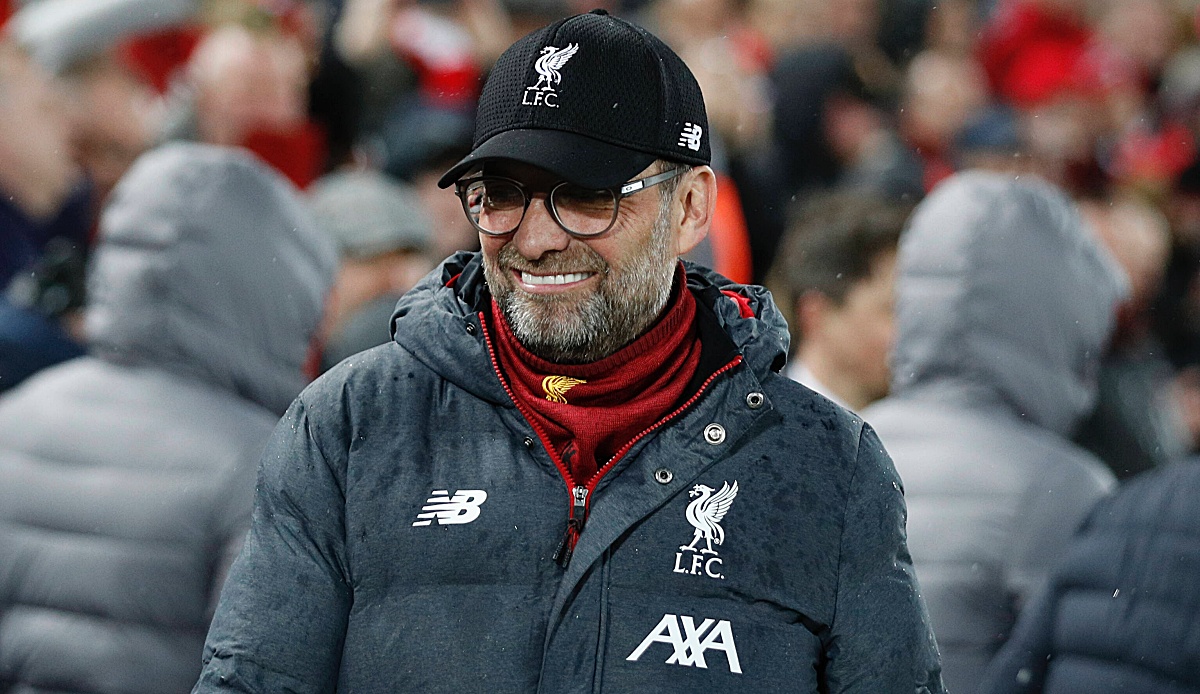 Coach Jürgen Klopp from Liverpool has commented on the latest transfer rumors about players like Kylian Mbappe (PSG), Jadon Sancho (Borussia Dortmund) or Timo Werner (RB Leipzig) and did not want to be looked at in the process. “I am very satisfied with the players that are currently available to me and have never thought […]

Jürgen Klopp “jealous” of training opportunities for the Bundesliga team

Team manager Jürgen Klopp of Liverpool FC looks with sadness at the training of the Bundesliga club due to the still strict lockdown in England. “You get a little jealous when you see and hear how they train in Germany, when they started and since when the players can start training in groups of two […] 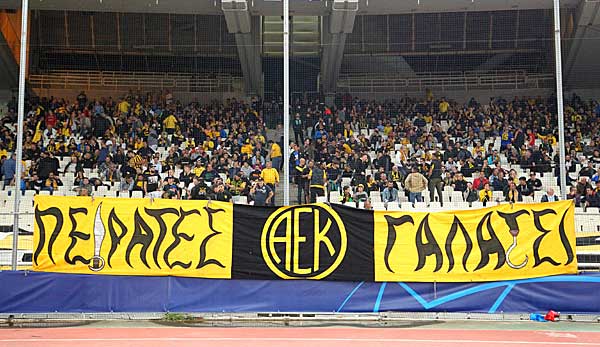 Exit rules disregarded, rewarded with a season ticket: A fan of the traditional Greek football club AEK Athens was caught visiting the construction site of the new AEK stadium contrary to official instructions. Since the mid-sixties did not have a corresponding permit document, he was fined 150 euros. AEK owner Dimitris Melissanidis then ordered that […] 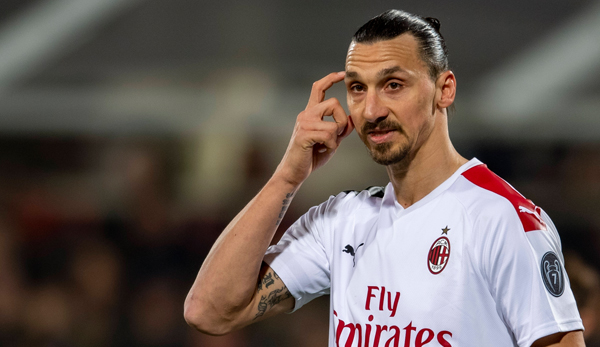 Soccer star Zlatan Ibrahimovic took part in the training of first division club Hammarby in his home country of Sweden on Thursday and fueled speculation about his future. The 38-year-old is still under contract with the renowned Italian club AC Milan, but apparently wants to part with his club at the end of the season. […]