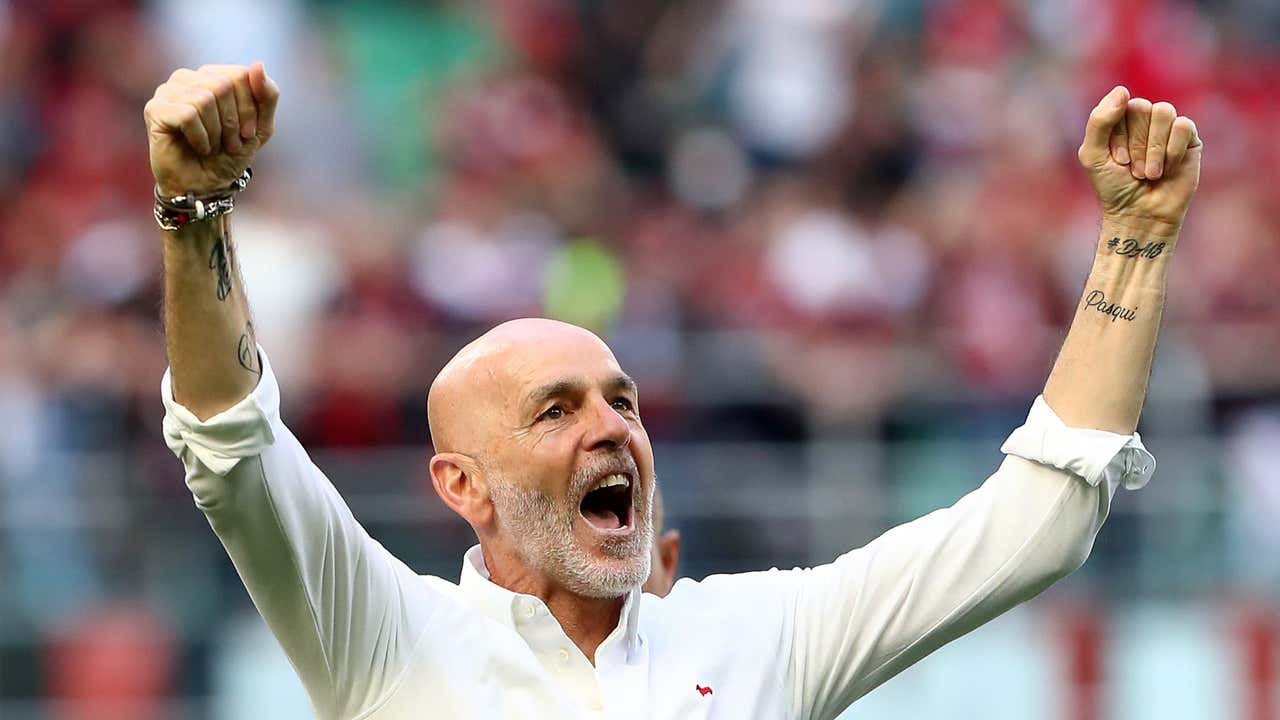 AC Milan boss Stefano Pioli said he has turned to the words of basketball legend Kobe Bryant to prepare his players for the last stages of Scudetto race. Bryant, who died in 2020 in a helicopter crash, was a well-known Milan fan and was famous for his mentality as a fierce competitor on the court. […] The Italian football federation has reportedly started an investigation after racist chants were heard toward the end of AC Milan’s match at Cagliari in Serie A on Saturday. Milan goalkeeper Mike Maignan and defender Fikayo Tomori, were racially abused after the 1-0 victory in Sardinia. “Maignan told me he was racially abused, nobody deserves something […] AC Milan extended its lead at the top of Serie A to five points after Pierre Kalulu’s first-half strike earned a 1-0 home win over Empoli on Saturday. With second-placed champion Inter Milan not in action until Sunday, Milan raced into a 19th minute lead thanks to French defender Kalulu’s arrowing strike into the bottom […] TWITTER.COM/ACMILAN The moment Samu Castillejo cries after scoring a goal for AC Milan. BOLASPORT.COM – Winger from Spain, Samu Castillejo, explained the meaning behind his tears that came out during the AC Milan match against Hellas Verona. AC Milan won over Hellas Verona in the match week 8 of the Italian League 2021-2022. AC Milan […]