On 7/20/2022, 11:42 p.m., Preferred Bank-los Angeles Ca has a price of 70.91 USD on the NASDAQ GS stock exchange. The company is listed under “Regional Banks”. Our analysts rated Preferred Bank-los Angeles Ca based on 8 criteria. Each criterion defines a “buy”, “hold” or “sell” assessment. The overall assessment results from the individual results […]

RISING INTEREST FOR SAVINGS ACCOUNTS AND FIXED DEPOSITS? NO REASON TO CHEER! ()

Hooray, there are interest rates again – with this jubilation, a German tabloid newspaper overwrites the supposed sensation of the year: According to the newspaper with the four capital letters, since the record low in mid-April, the interest on fixed deposits at some banks has more than doubled. The turnaround in interest rates has therefore […]

Word of power from Luxembourg in the emissions scandal: millions of diesel drivers of almost all brands can claim damages ()

Nuremberg (end) – The European Court of Justice (ECJ) caused a real bang today in the diesel scandal. With three judgments of July 14, 2022 in the cases C-128/20, C-134/20 and C-145/20, the ECJ confirmed that mere software solutions are in many cases insufficient to comply with the legally prescribed limit values. In Germany, both […]

Kulmbach (www.aktiencheck.de) – Nordex stock analysis by “Der Aktionär”: Franziska Schimke, correspondent for “Der AktionärTV”, takes a close look at the Nordex SE share (ISIN: DE000A0D6554, WKN: A0D655, ticker symbol: NDX1, NASDAQ OTC symbol: NRDXF) in a current issue of “Most Actives”. . Nordex, for example, was one of the stocks most traded on Friday […] 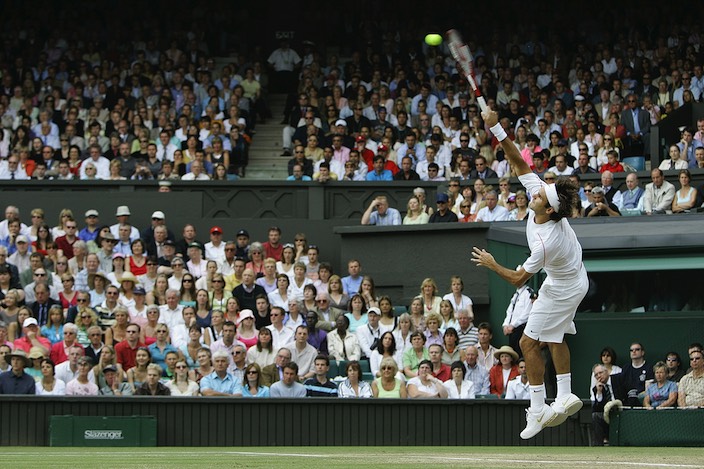 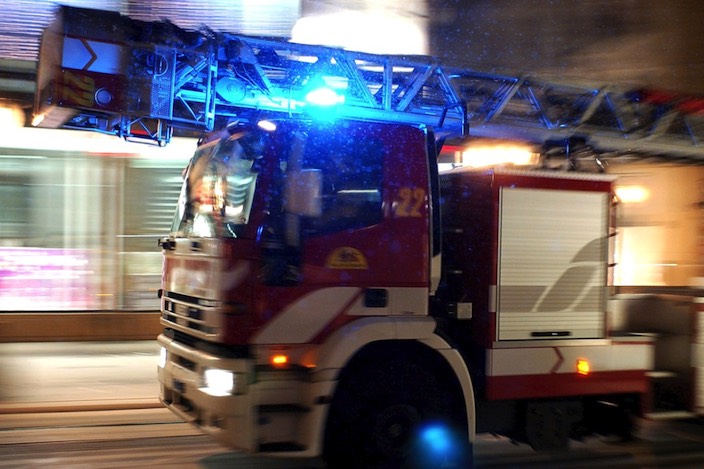