The unions in Girona, worried that the current ERTOs will become ERO

The main ones Girona unions face the May Day with the “concern” that the 10,700 ERTOs that have already been presented in the demarcation “become EROThe general secretaries of UGT and CCOO in the counties of Girona, Xavier Casas and Bartomeu Compte, say that they are “very aware” of possible irregularities of some companies that […]

The Minister of Labor, Social Affairs and Families, Chakir el Homrani. Photo: ACN The Generalitat, the employers’ unions and the unions have agreed on a series of recommendations for companies and working people who are resuming their activities today as a result of the lifting of the total confinement decreed by the Spanish government. Given […]

More than 600 Amazon workers have been seriously injured or narrowly escaped an accident in the past three years, prompting requests for a parliamentary investigation into security in the UK’s online retail department store. Amazon, whose largest shareholder is the richest man in the world, Jeff Bezos, recently launched an advertising campaign led by happy […]

It includes its related union and dispenses with agricultural groups

“It is a shame that will have consequences.” With this phrase, the agrarian groups declare a new revolt open in the Spanish countryside. All because of the decision of the Ministry of Labor to leave outside the negotiating table of the peonadas and the agricultural subsidies to the business representatives of the field – “with […]

The Government seals the minimum wage increase with social agents

The president of the Government, Pedro Sanchez, together with the minister of Job, Yolanda Diaz, will seal this Thursday with employers and unions the increase in the minimum interprofessional salary (SMI) as advanced by EL PERIÓDICO. It will be at an event in Moncloa in which the Vice Presidents of Social Rights and Economic Affairs […]

“The employer is adopting an intelligent attitude” 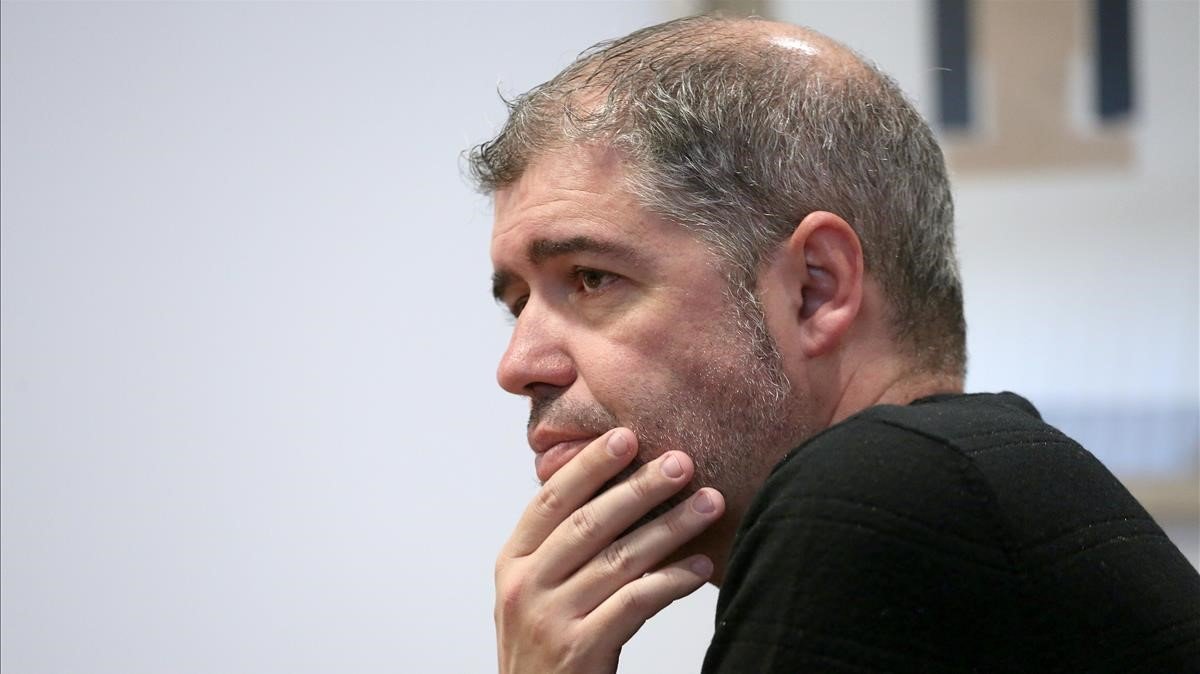 The leader of CCOO, Unai Sordo, is “reasonably satisfied” by the recent social agreement to raise the minimum interprofessional salary (SMI). [Entrevistas: Álvarez (UGT) – Garamendi (CEOE)] –Is it a good symptom for the next steps of social dialogue?– We are aware that in terms of legislation and labor reforms we will have many points of discrepancy and […]