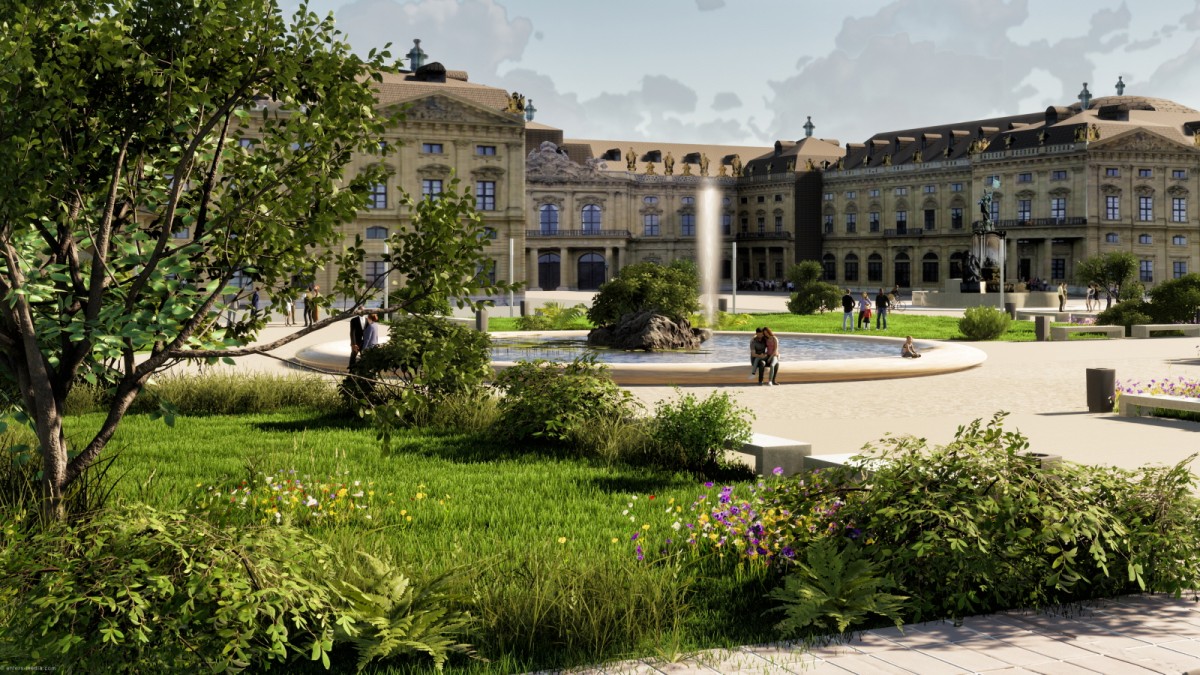 The Franconian tongue has the term “Neigschmeggder” ready for newcomers, and according to local criteria one could certainly apply it to Michael Ehlers. He comes from the Lower Rhine, speaks more like Hanns Dieter Hüsch than Erwin Pelzig, has felt at home in Würzburg for decades, but not as a classic local. And so, he […] 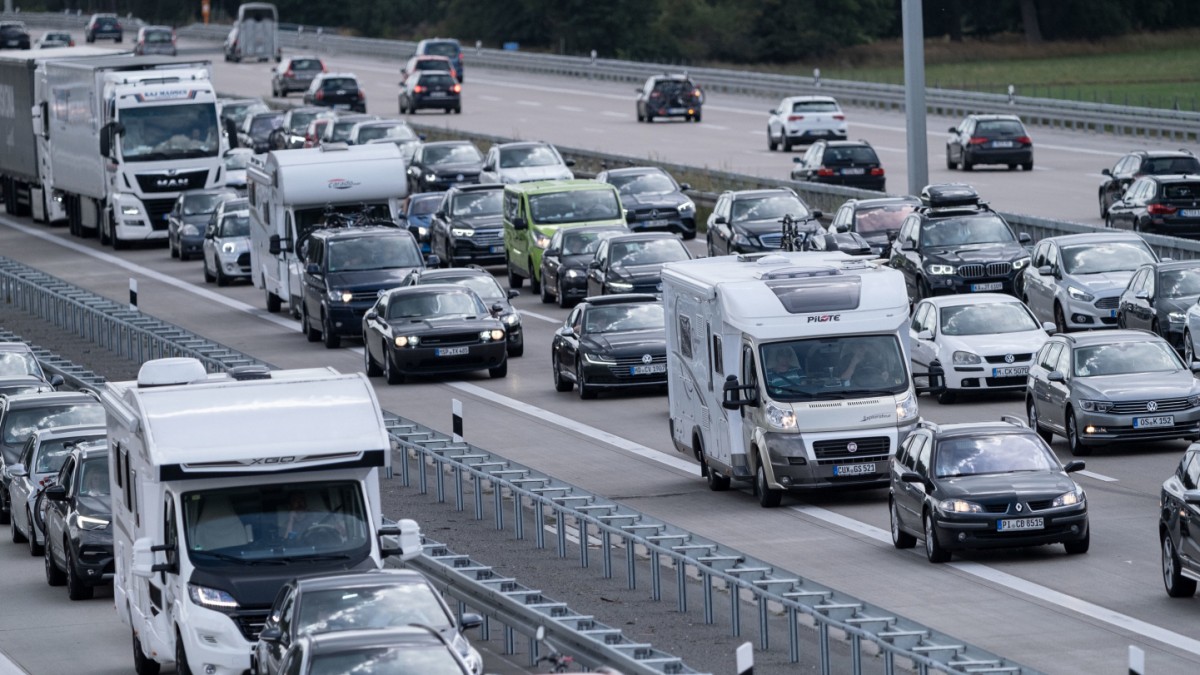 The nine-euro ticket apparently brings relief on the streets during rush hour. An analysis by the traffic data specialist Tomtom for the German Press Agency shows a decrease in the level of congestion in 23 of the 26 cities examined compared to the time before the introduction. The data “suggests that this decline is related […] 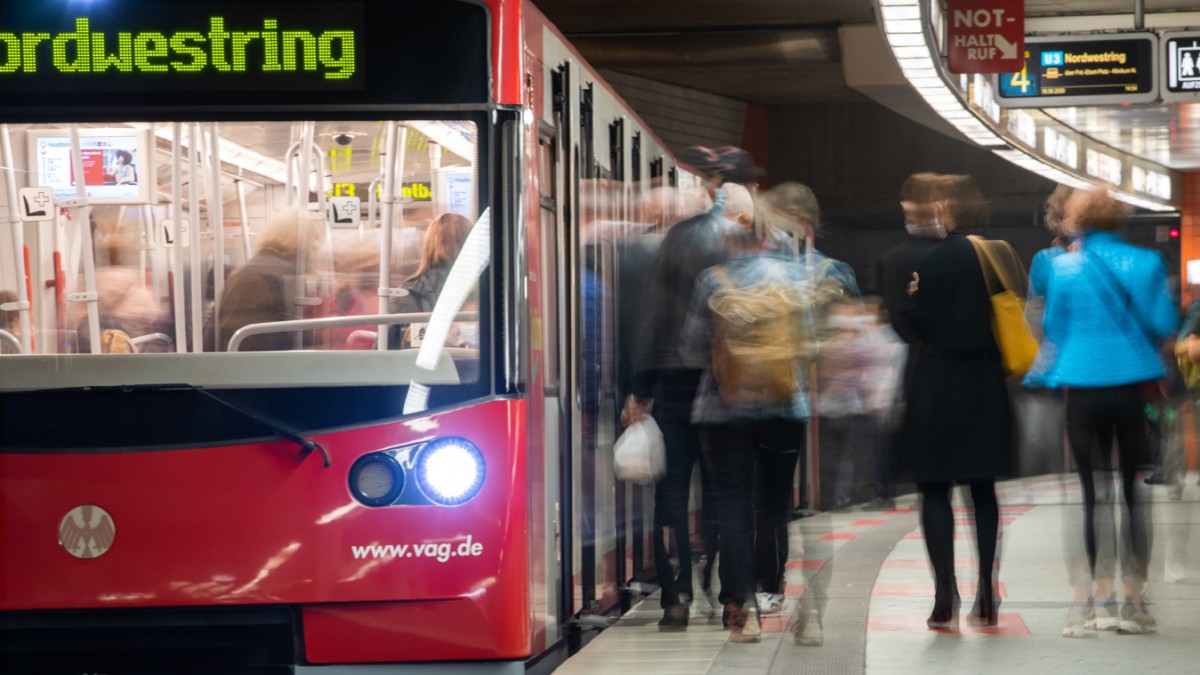 It should actually be days of good news for local transport. On Thursday, emissaries from federal and state governments negotiated how Germans can be lured into local transport in summer with the nine-euro ticket, an unprecedented discount campaign. Buses and trains should ultimately help solve the country’s enormous climate problems with strong passenger growth. But […] 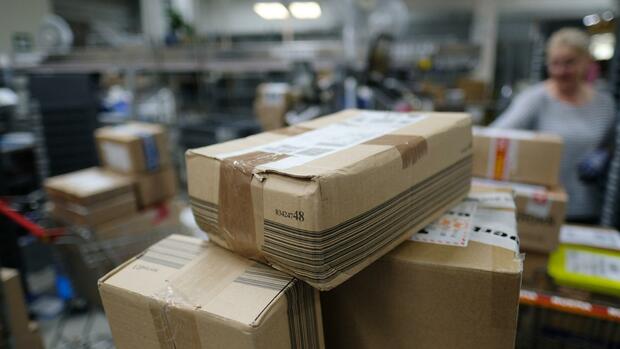 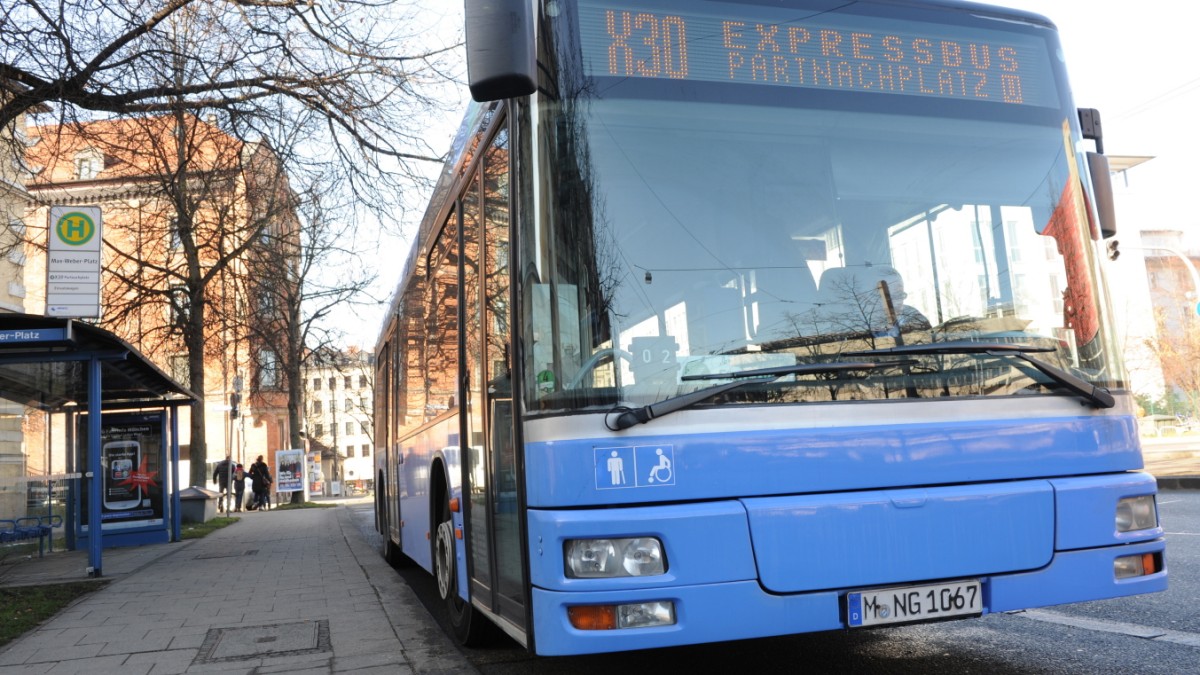 From 2023 on, the district of Munich will create a new express bus line with the Münchner Verkehrs- und Tarifverbund (MVV), which will connect the eastern and southern district with the state capital from Putzbrunn via Ottobrunn and Unterhaching. The new line with the designation X204 is designed as a classic tangential, starts in the […]