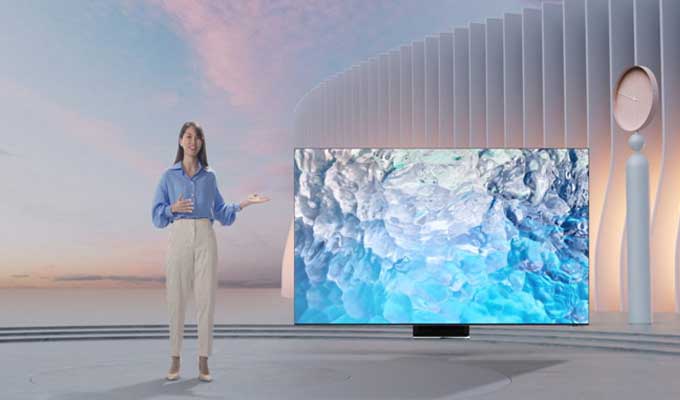 As part of its virtual Unbox & Discover event, Samsung showcased its 2022 lineup of 8K Neo QLEDs, soundbars, accessories and sustainability initiatives. With this new range, Samsung aims to redefine the role of television by creating state-of-the-art screens with beautiful design that offer more than entertainment. This year’s products and features take the display […] 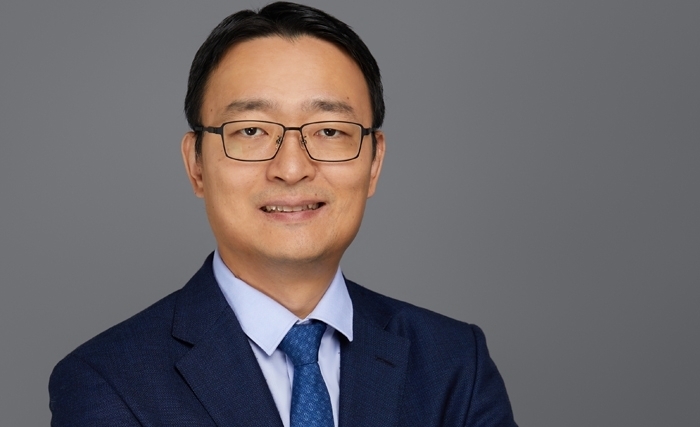 The regional press conference on #Huawei’s 2021 annual report was an opportunity for Karl Song, Vice President, Corporate Communications of Huawei, to discuss the main axes of the Group’s development, particularly in the #NorthernAfrica region in 2022. Huawei’s financial restructuring strategy seems clear: it aims to maintain investment while ensuring its prosperity. In his speech, […]

Officially .. the African teams qualified for the 2022 World Cup

The curtain of the African teams qualified for the Qatar 2022 World Cup was revealed today, Tuesday, after the second leg of the decisive round of qualifiers ended. Qatar will organize the World Cup from November 21 to December 19, 2022. The Ghana national team qualified after achieving a positive tie with a goal against […] 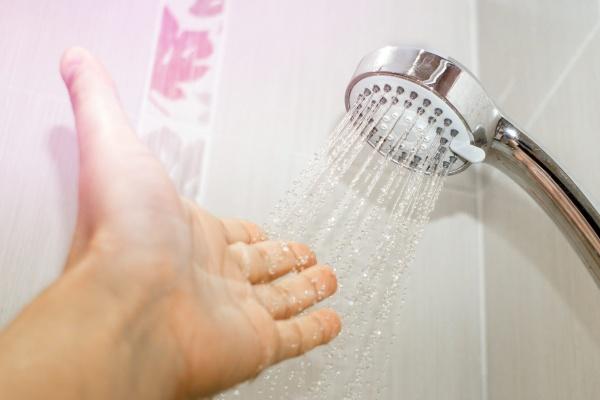 In the governorate of Gabes, 23 new cases of contamination by the Coronavirus have been identified in the last 24 hours, following the publication of the results of 105 laboratory tests, bringing to 28,865 the total number of infected in the region since the end of the month. appearance of the virus. The new positive […]