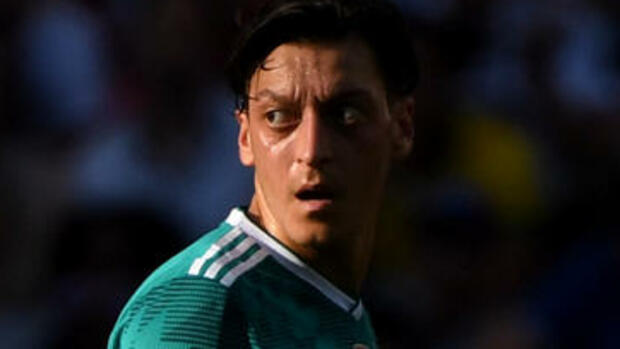 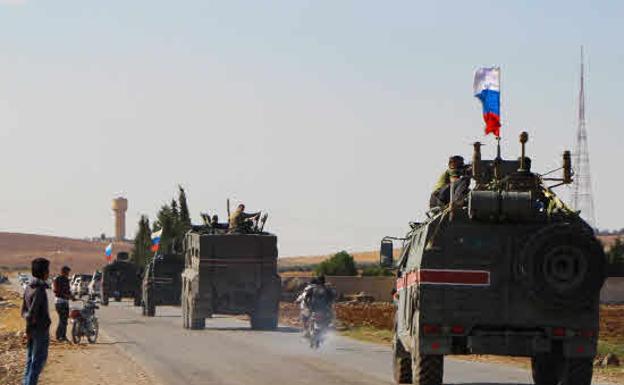 Since Russia and Turkey managed to rebuild their relations, after the crisis that unleashed the demolition of a Russian plane by Turkish fighters at the end of 2015, they have never been so in danger again. Some world agencies and even several Russian media outlets assumed yesterday that it was Russian Air Force planes that […] 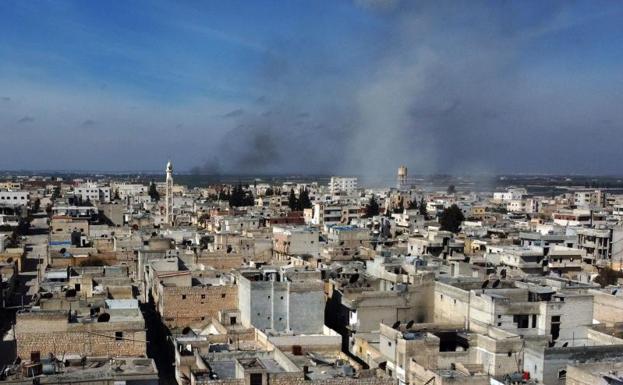 The Turkish Army has executed a series of bombings against Syrian Army targets in the early hours of Friday in response to the death of 22 Turkish soldiers in an attack in Damascus in the province of Idlib (northwest). According to information provided by the Turkish newspaper ‘Daily Sabah’, the targets attacked are in the […]

The death of five Turkish soldiers raises tension in Syria 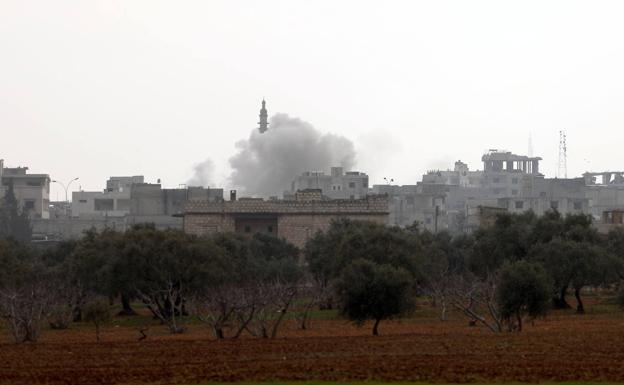 Recep Tayyip Erdogan’s ultimatum had no effect and five Turkish soldiers were killed and many others were injured in a bombing of the Syrian Army in the province of Idlib, located on the border. Twelve Turkish soldiers have already fallen in a week and Ankara’s presidential spokesman Omar Celik said that “these attacks against our […] 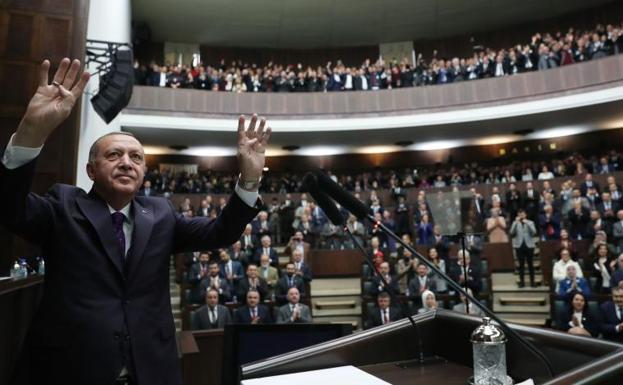 Three weeks, that is the term Recep Tayyip Erdogan offered to Bashar Al Assad for withdraw his troops beyond the two observation posts of the Turkish Army that have been semi fenced in the Syrian province of Idlib. «If the regime does not withdraw, Turkey will be forced to take action on the matter», Erdogan […]