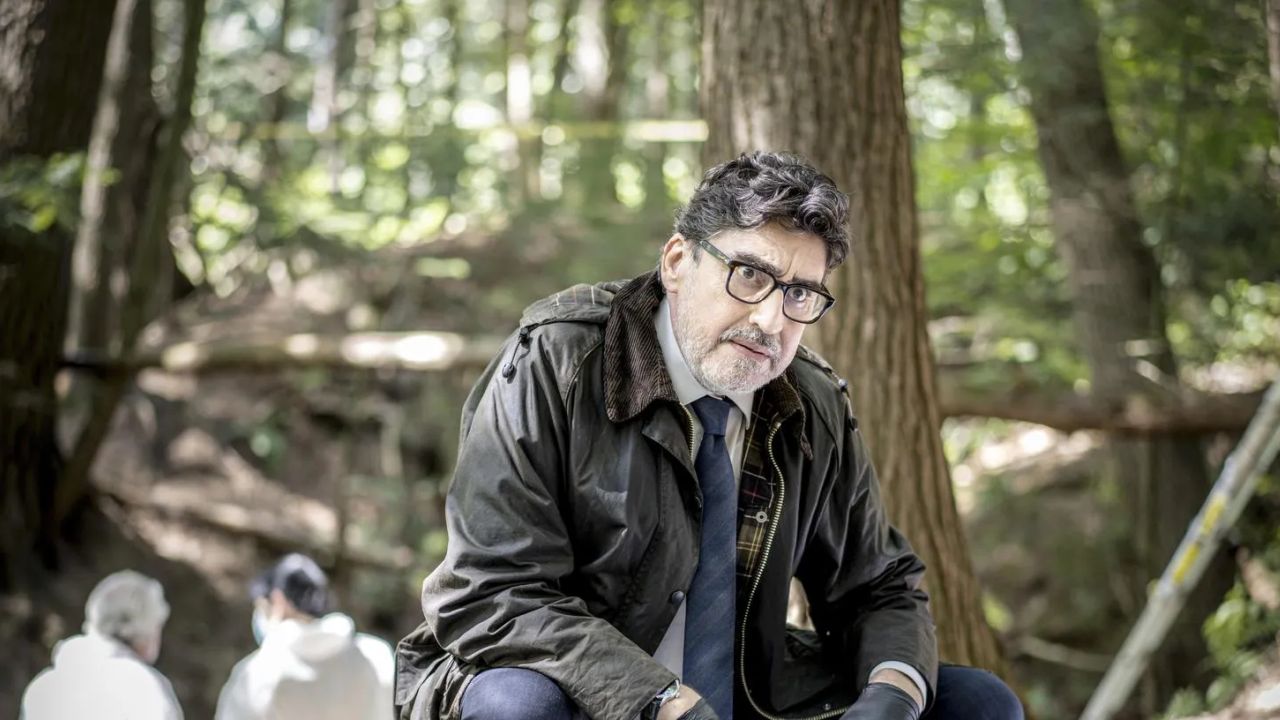 Doctor Octopus actor Alfred Molina slips into the role of Canadian investigator Armand Gamache for Amazon Prime Video. Based on Louise Penny’s crime series, the series follows the Inspector’s murder investigations in the idyllic East Coast town of Three Pines. „Evil reached into the ground in Three Pines.“ It is not yet known which case […] 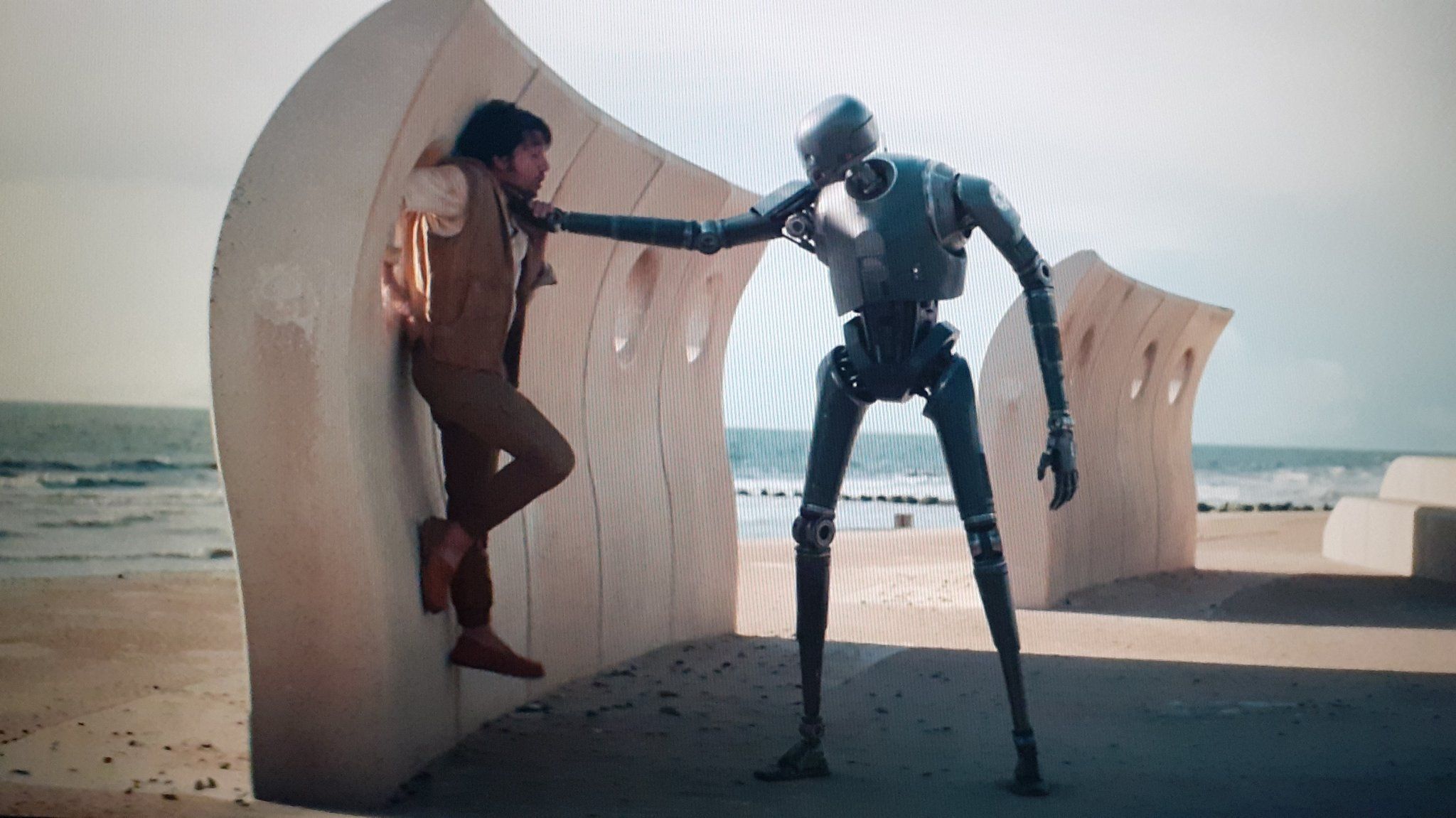 After the action in Episode 6 of “Star Wars: Andor” focused primarily on the rebel attack on the Imperial base on Aldhani, several storylines are now radiating out. It continues with the story about Syril Karn, we also visit Ferrix and Aldhani again, and then quite a lot happens in several places on Coruscant. There […] 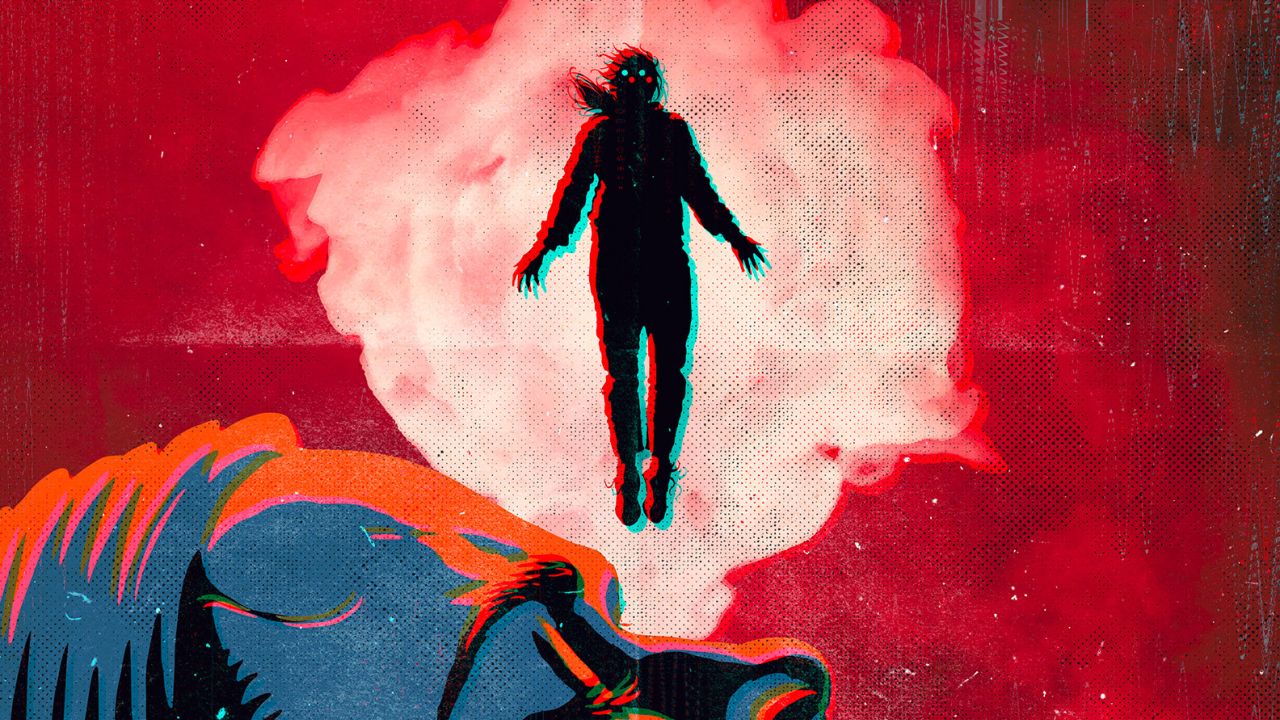 The Brazilian illustrator Butcher Billy has once again created great poster motifs. We had already presented his works for “Black Mirror” and “WandaVision” here in the blog. He also contributed to the first season of the hit Netflix series Stranger Things. In his unique vintage look, he has given every single episode of the fourth […] 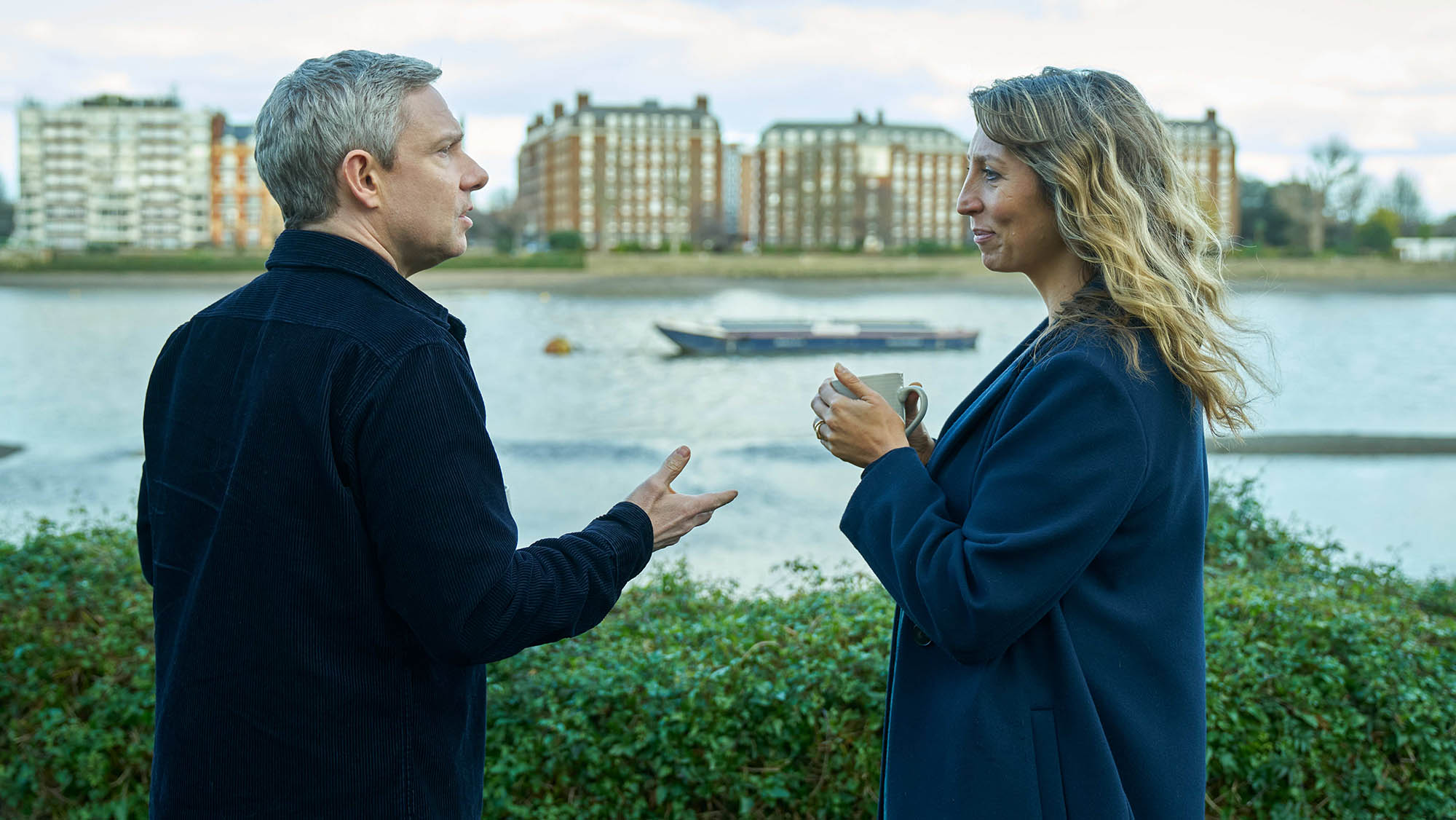 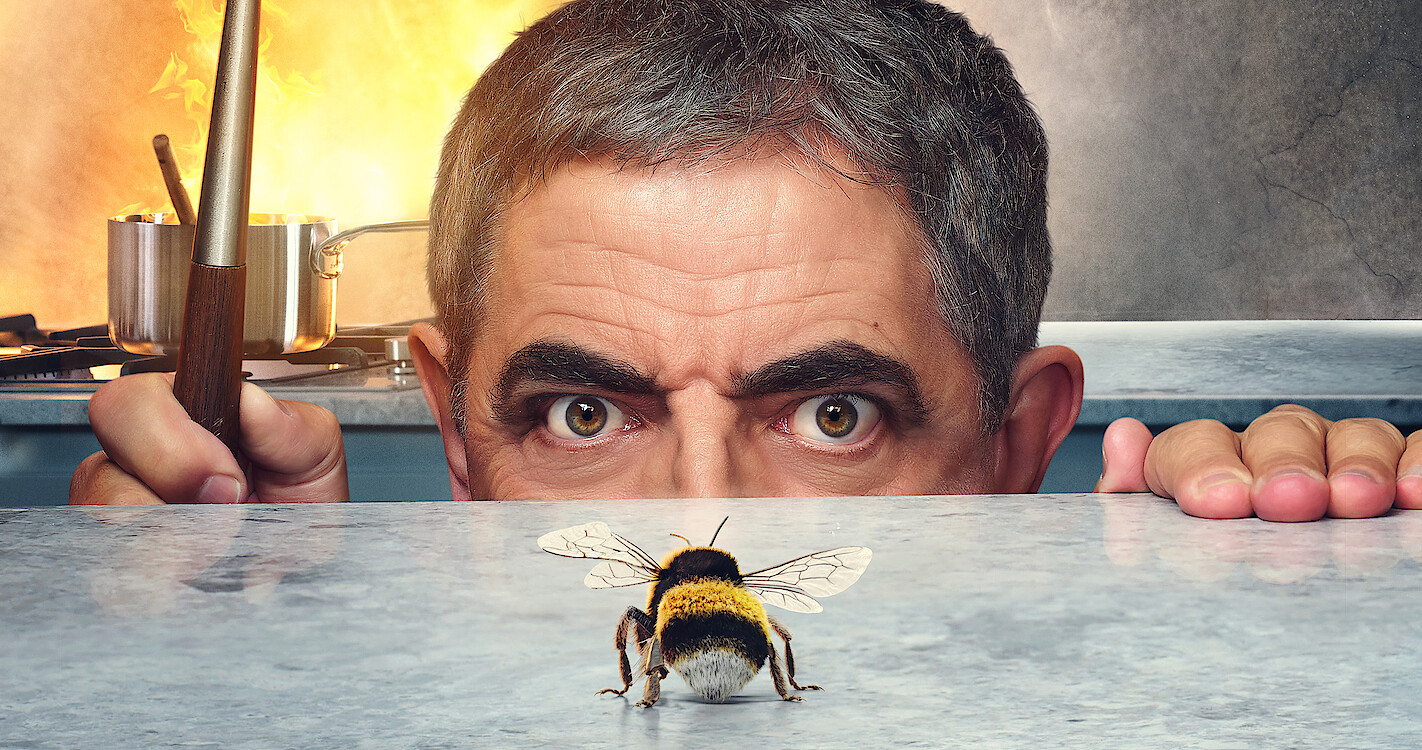 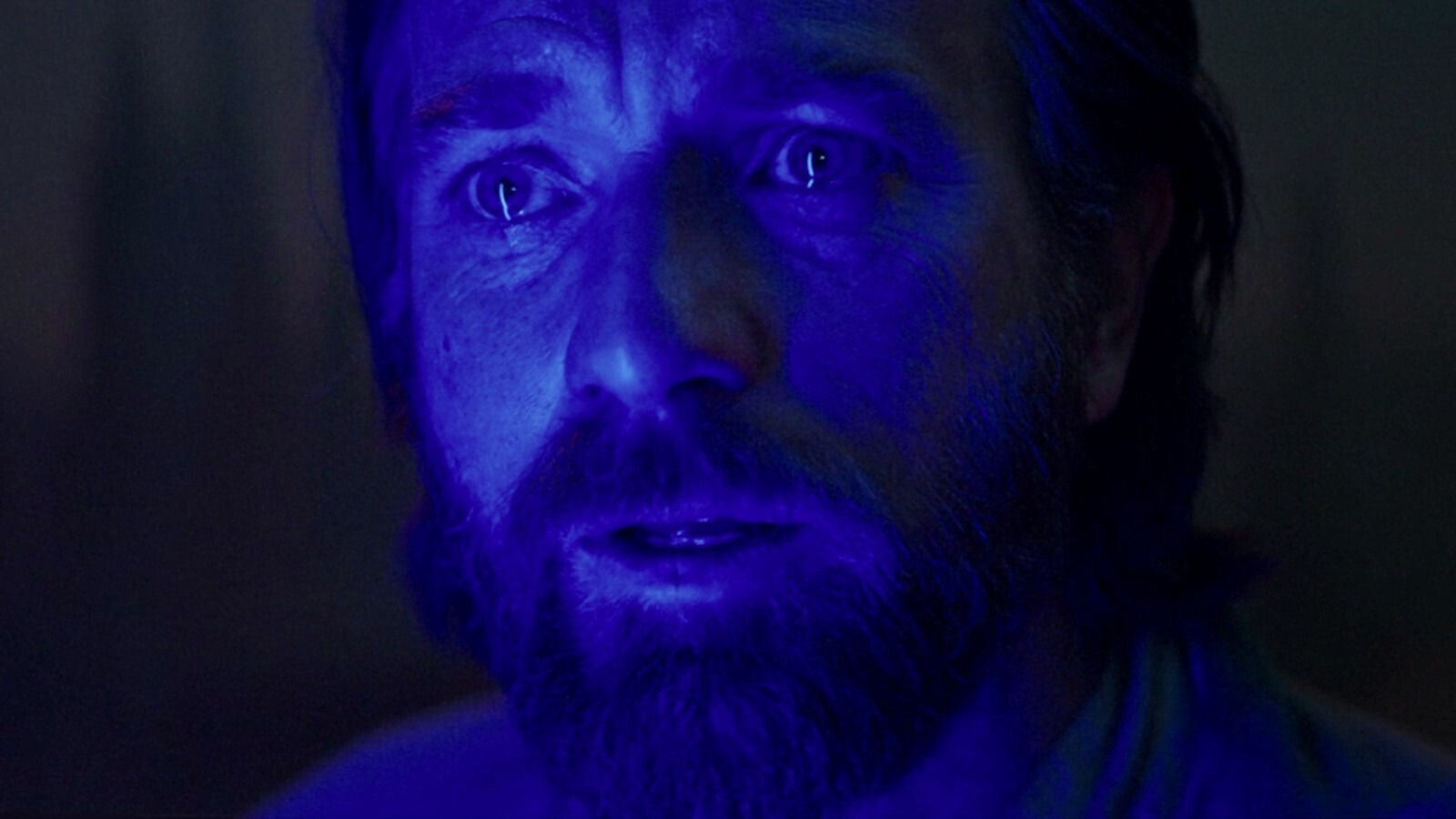 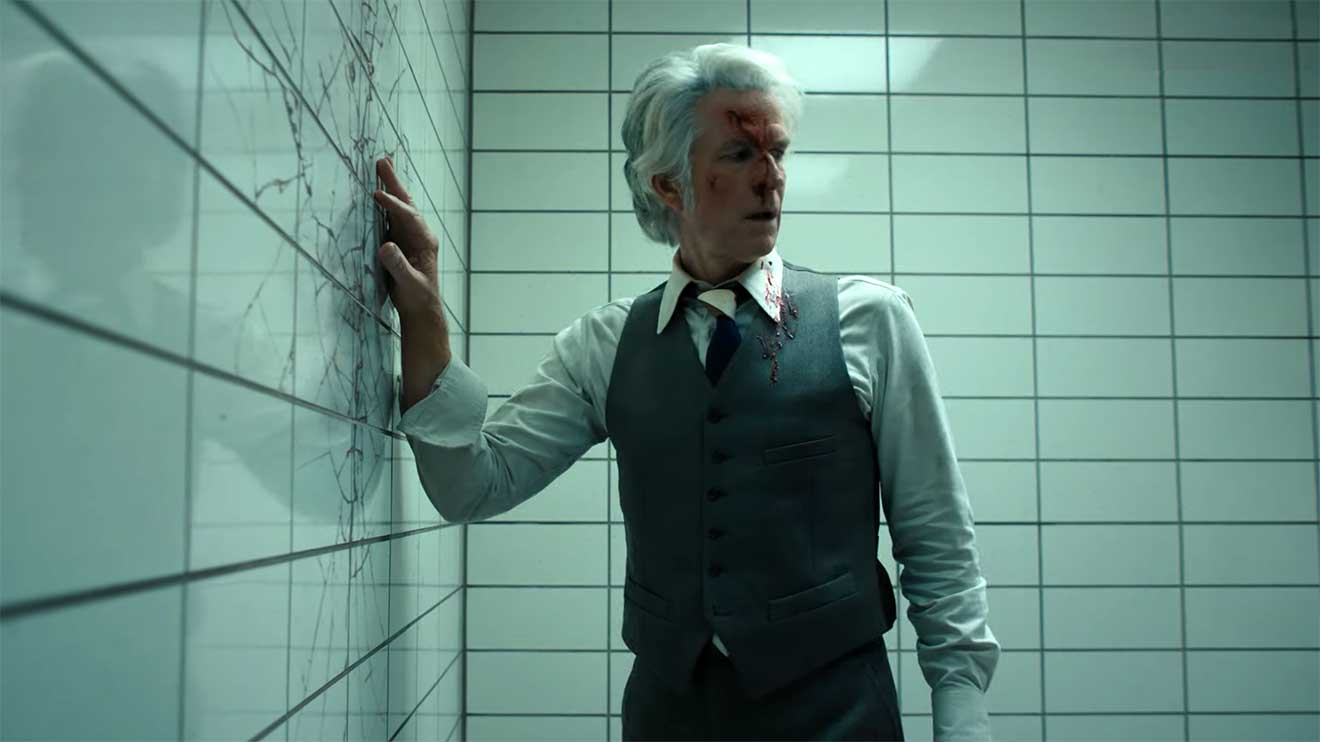 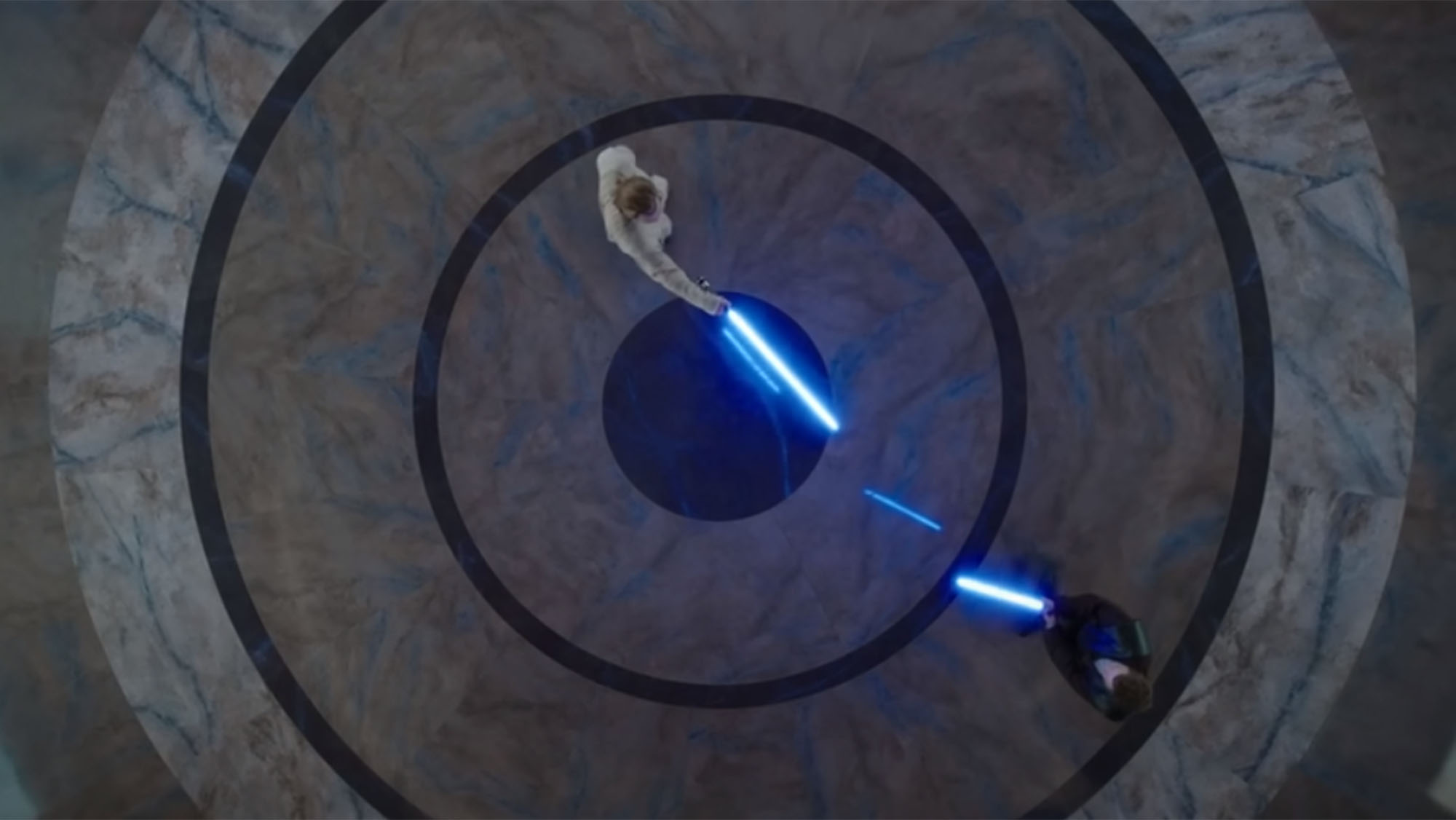 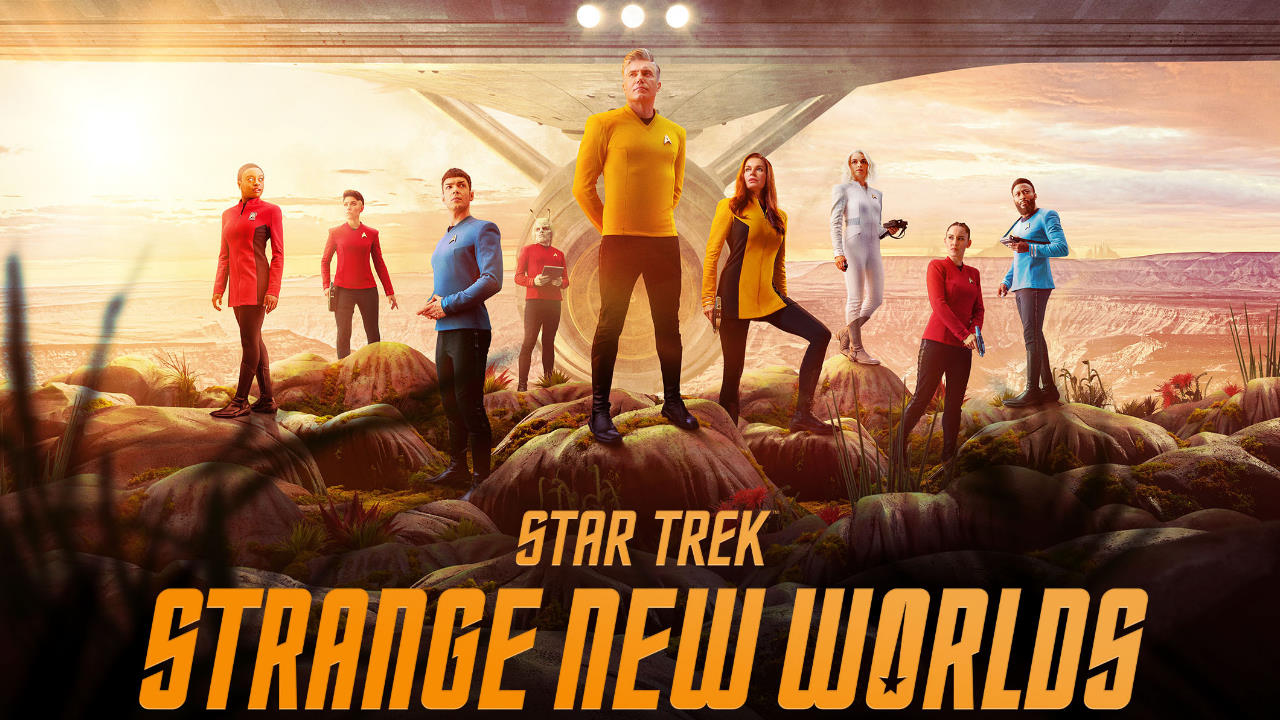 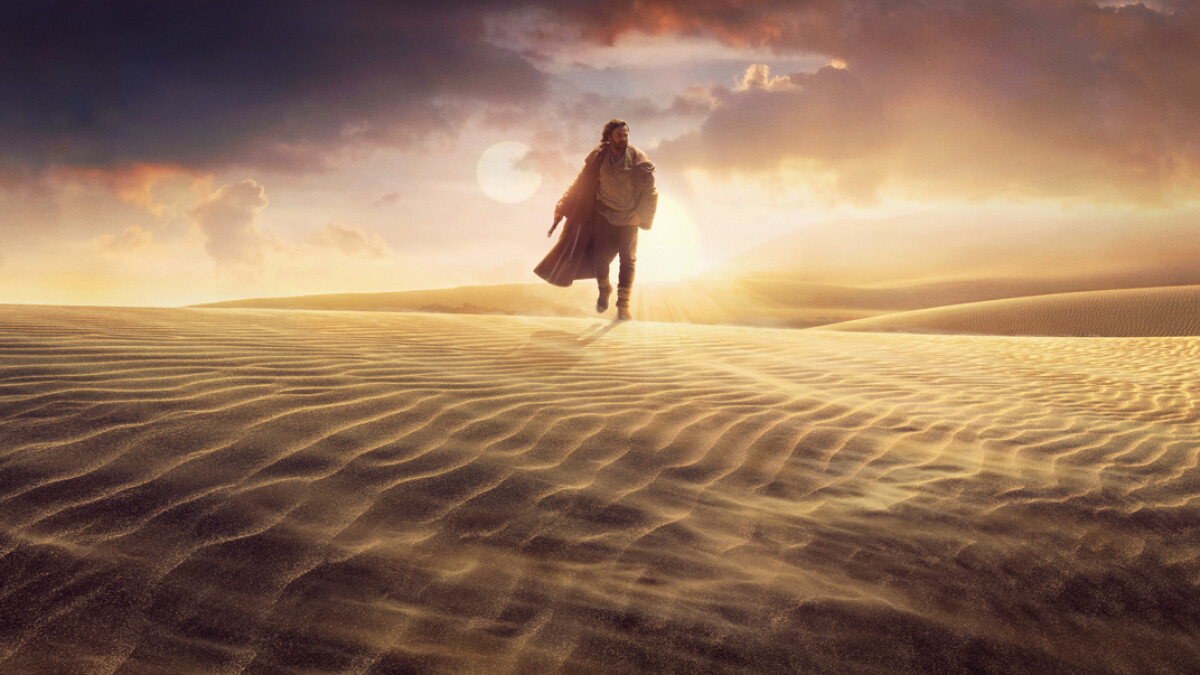 The first trailer for Star Wars: Obi-Wan Kenobi is here. We recently presented the start date and the poster. There was also a featurette for the planned mini-series (there will be six one-hour episodes) – Disney had presented this for the birthday of its own streaming service. Everything can be found in this post. So […]