Gaston Mbengue wins the revenge of the century: A relative of Balla Gaye 2 says why they accepted Gris Bordeaux

Gaston Mbengue knows where to go to win Balla Gaye 2. Without relaxing, the promoter left to meet the staff of the Lion of Guédiawaye. “Gaston Mbengue met us, we discussed and we agreed on the seal and on the opponent. Really, the agreement is well found between us and the promoter. Even the other […]

Former world boxing champion Evander Holyfield is in talks with former heavyweight champion Mike Tyson to hold an exhibition fight for the charity fight against the coronavirus. “Your team has spoken to mine and we have not yet reached a solid agreement, but we are going in that direction,” Holyfield told The 3 Point Conversion […] 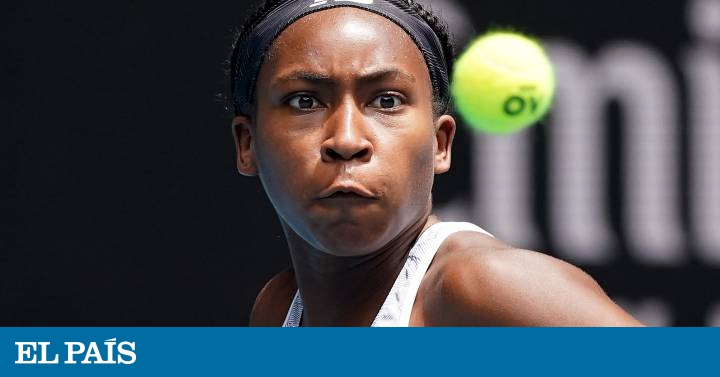