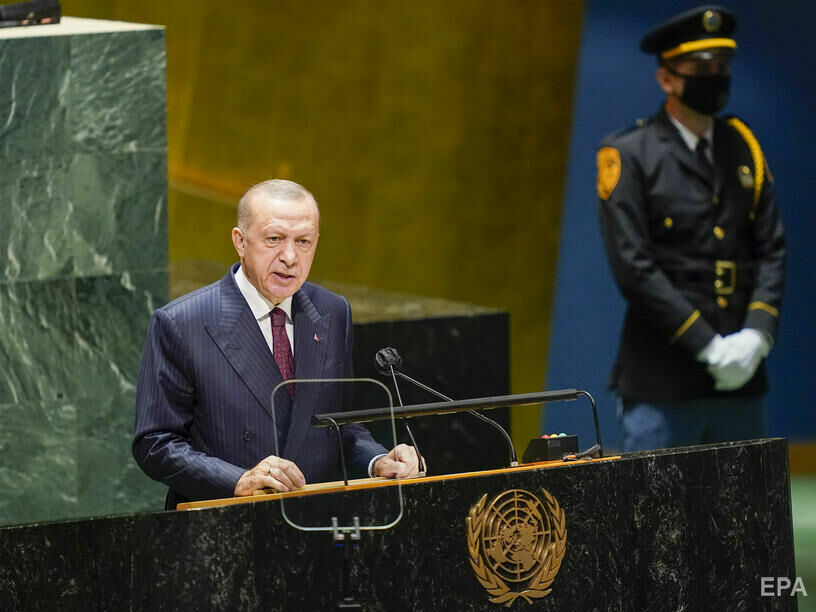 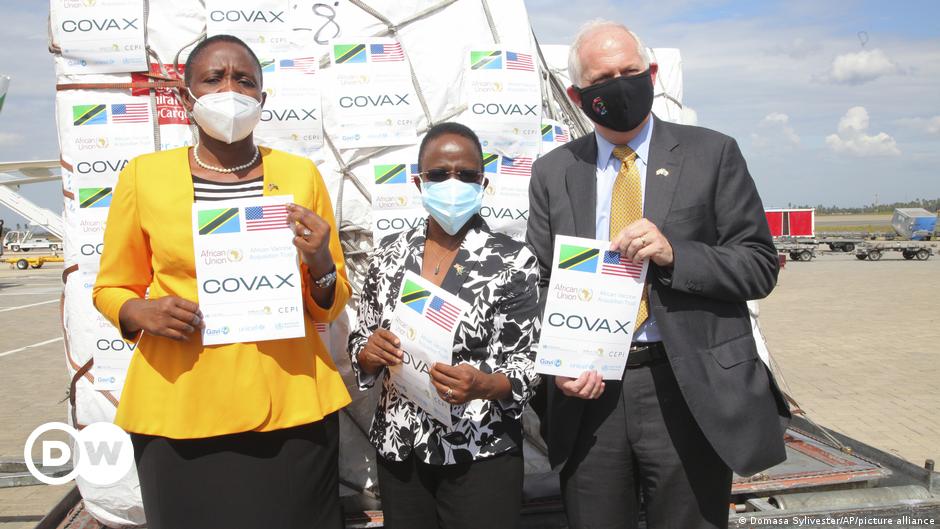 “It’s great to see you all here, and I hope that means you get tested and vaccinated if you haven’t already been vaccinated.” This is what the US Ambassador to the United Nations, Linda Thomas-Greenfield, called out to those present when she presented the test and vaccination bus, which is ready for the participants in […] 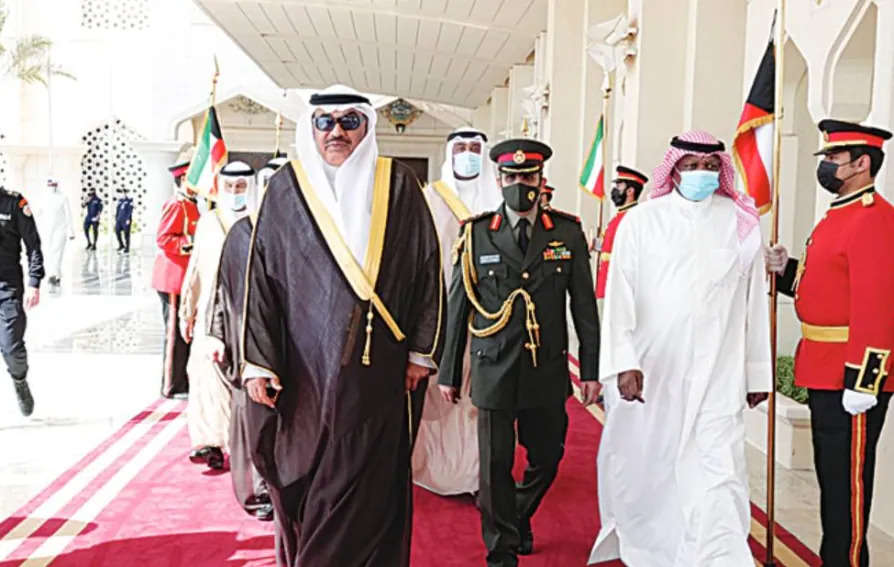