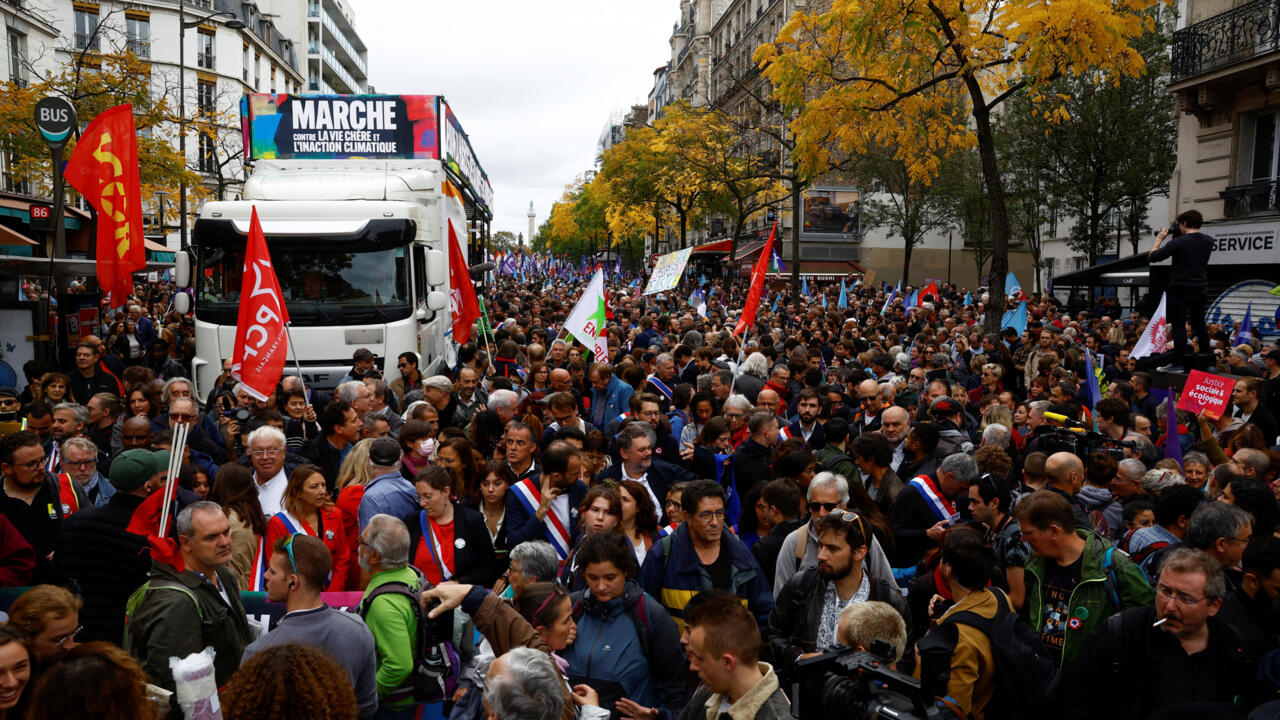 The strikes will continue on Tuesday in the warehouses of the TotalEnergies refineries but also in the transport and education sector, in a week marked by the first vacations. French President Emmanuel Macron called for a solution “as quickly as possible” on Monday. This Tuesday a general strike called by several unions is being prepared […]

Mr. President of the Republic, press release from SUD Education 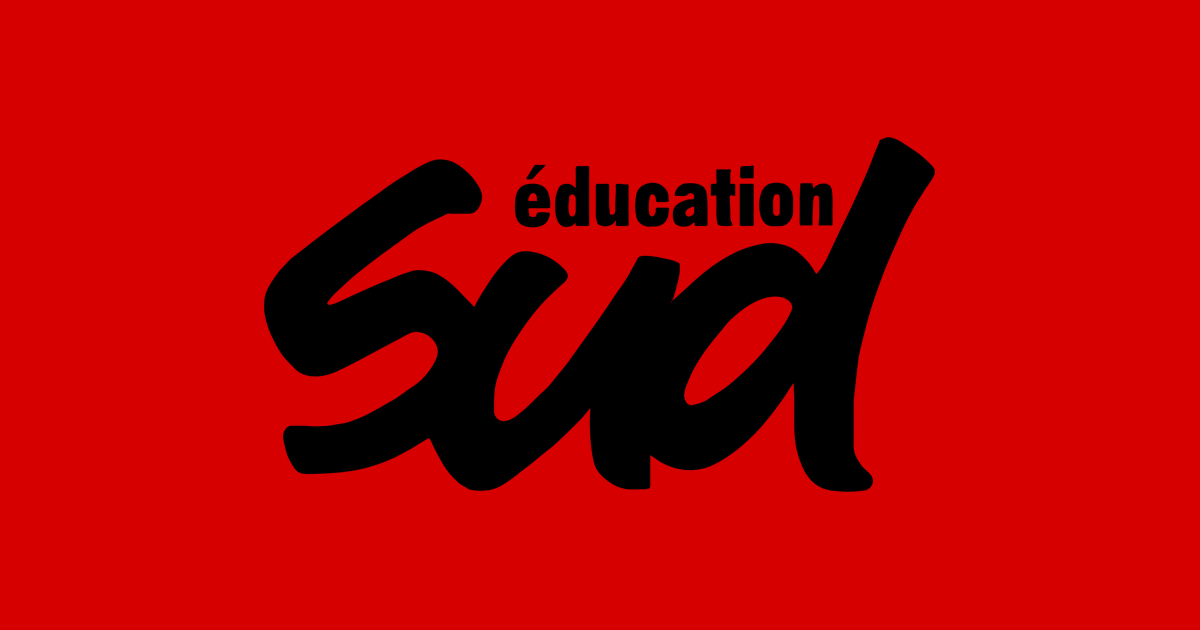 National Education staff received a letter from you on Friday, September 16, 2022. You thank them for the work accomplished during the health crisis, a period during which they were forced to fight to obtain means of protection and organization of work that protects their health and that of the students they have partially obtained. […]

Hospitals and health plans can ‘cry’, but they will have to pay the nursing floor – CUT 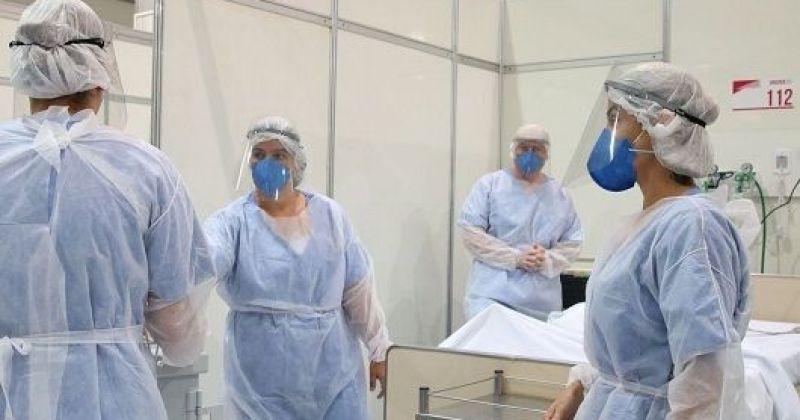 In recent days, representatives of private hospitals, Santa Casas and health plans have claimed to be unable to pay the national level of Nursing, a struggle for years of the category, which mobilized and acted for the approval of a bill by Senator Fabiano. Contarato (PT-ES) and a proposal for an Amendment to the Constitution […]

Catherine Sauviat, associate researcher at Ires, coordinated with Renaud Gay, researcher at EHESP, a special issue of La Revue de l’IRES entitled: “Health insurance: at the frontiers of public and private”. She answers 3 questions on the occasion of the publication of this issue, to understand the issues of interference between public and private in […]