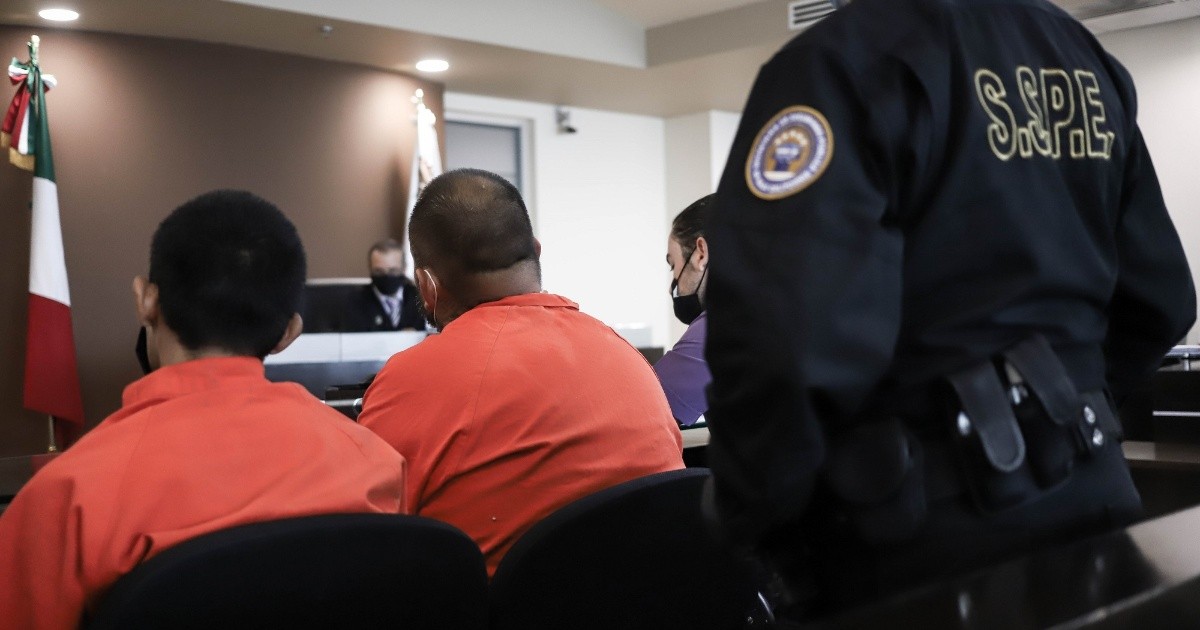 More than 3 weeks after the attempted murder of the criminal lawyer Cuauhtémoc Castilla Gracia, The State Attorney General’s Office (FGE) has not yet been able to define the motive behind the attack. Hiram Sánchez Zamora, central prosecutor of the FGE, said that so far they know that the two people involved in the attack […]