Soldiers and tanks passed through Kiev. Ukraine commemorated 30 years of independence with the parade 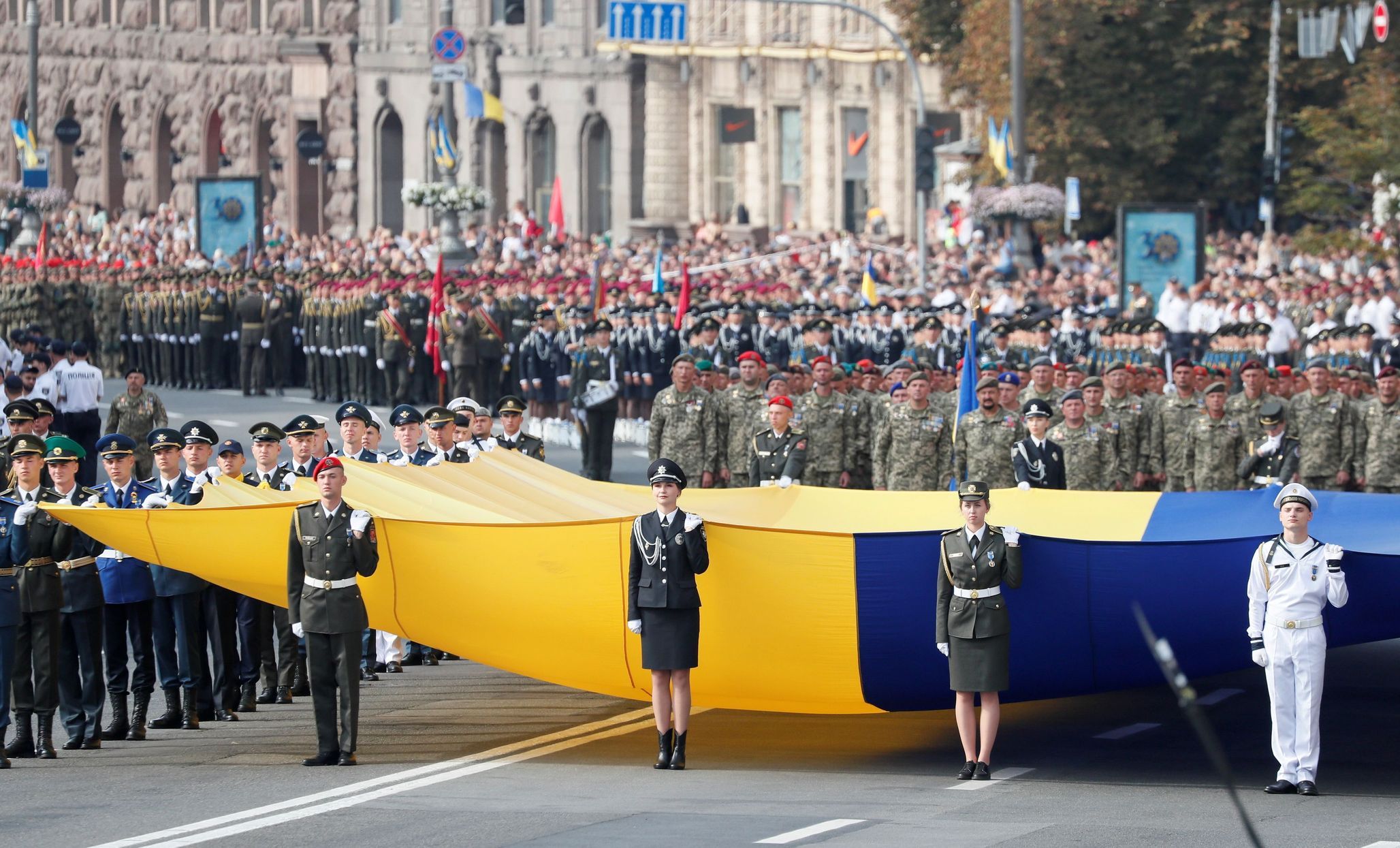 On Tuesday, Ukraine commemorated the 30th anniversary of independence from the Soviet Union with a military parade in the capital Kiev. Ukrainian President Volodymyr Zelensky gave a speech at the celebrations, and about five thousand soldiers passed through the city center. Tanks, artillery and the latest missile technology were introduced, the DPA agency stated. “We […]