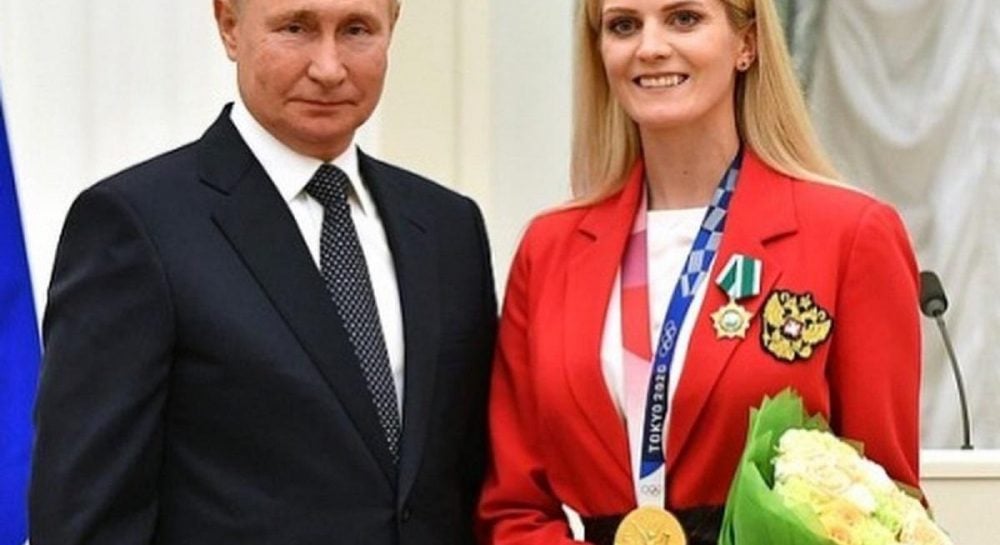 Marina Golyadkina, who was born and raised in the Donbass, said that she was happy to stand next to the president of the aggressor country. In honor of the “joyful” meeting with Putin, Golyadkina even did a manicure with the flag of the Russian Federation / photo – instagram.com/marina_gold13 Sportswoman Marina Golyadkina, who previously played […] 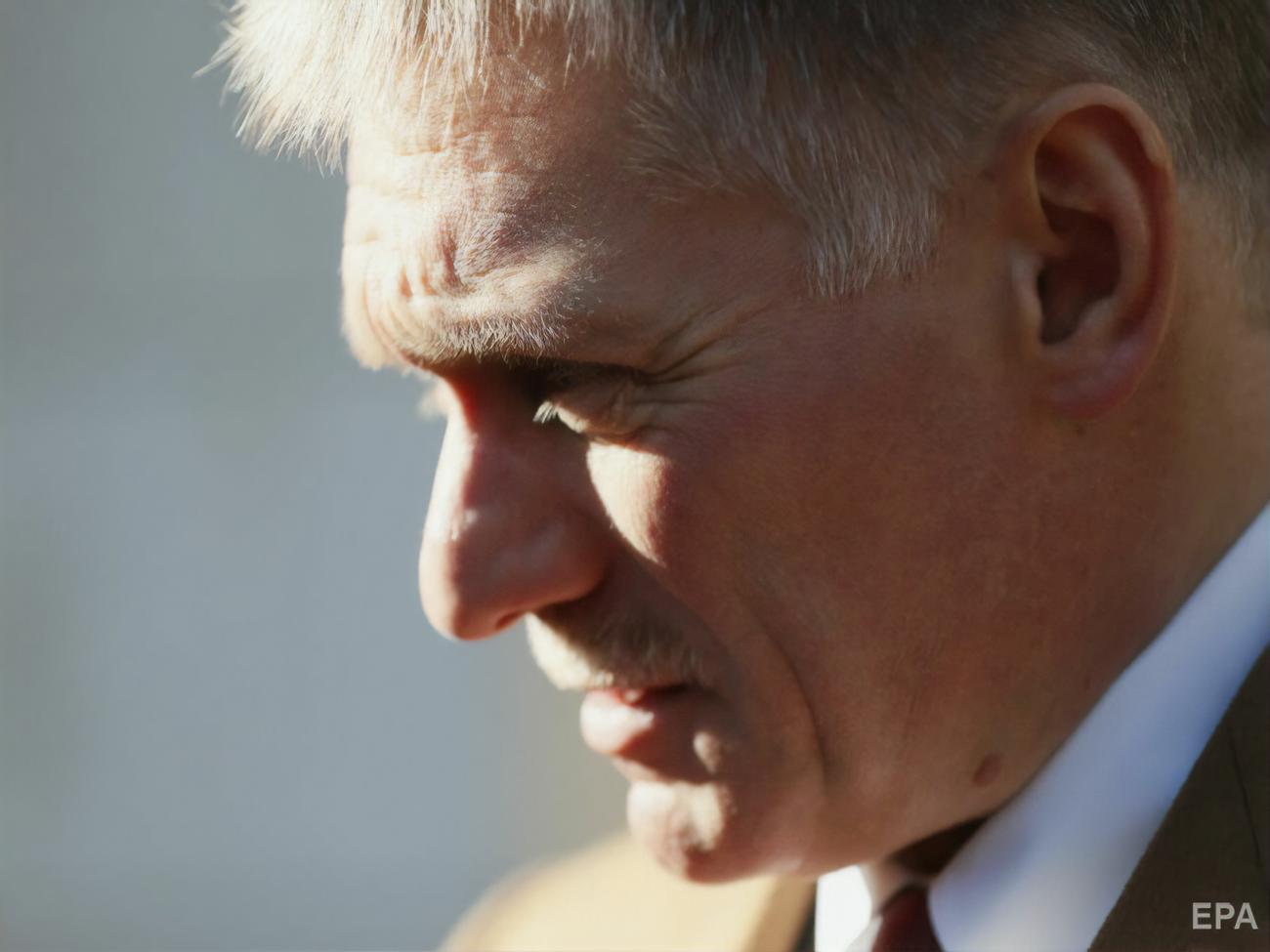 On April 20, 2021, Zelensky invited Putin to meet “anywhere in Donbass where there is a war.” Putin responded two days later and offered to meet in Moscow. The head of the Kremlin said he was ready to negotiate bilateral relations. To “discuss the problems of Donbass,” the Ukrainian leadership should meet with the leaders […] 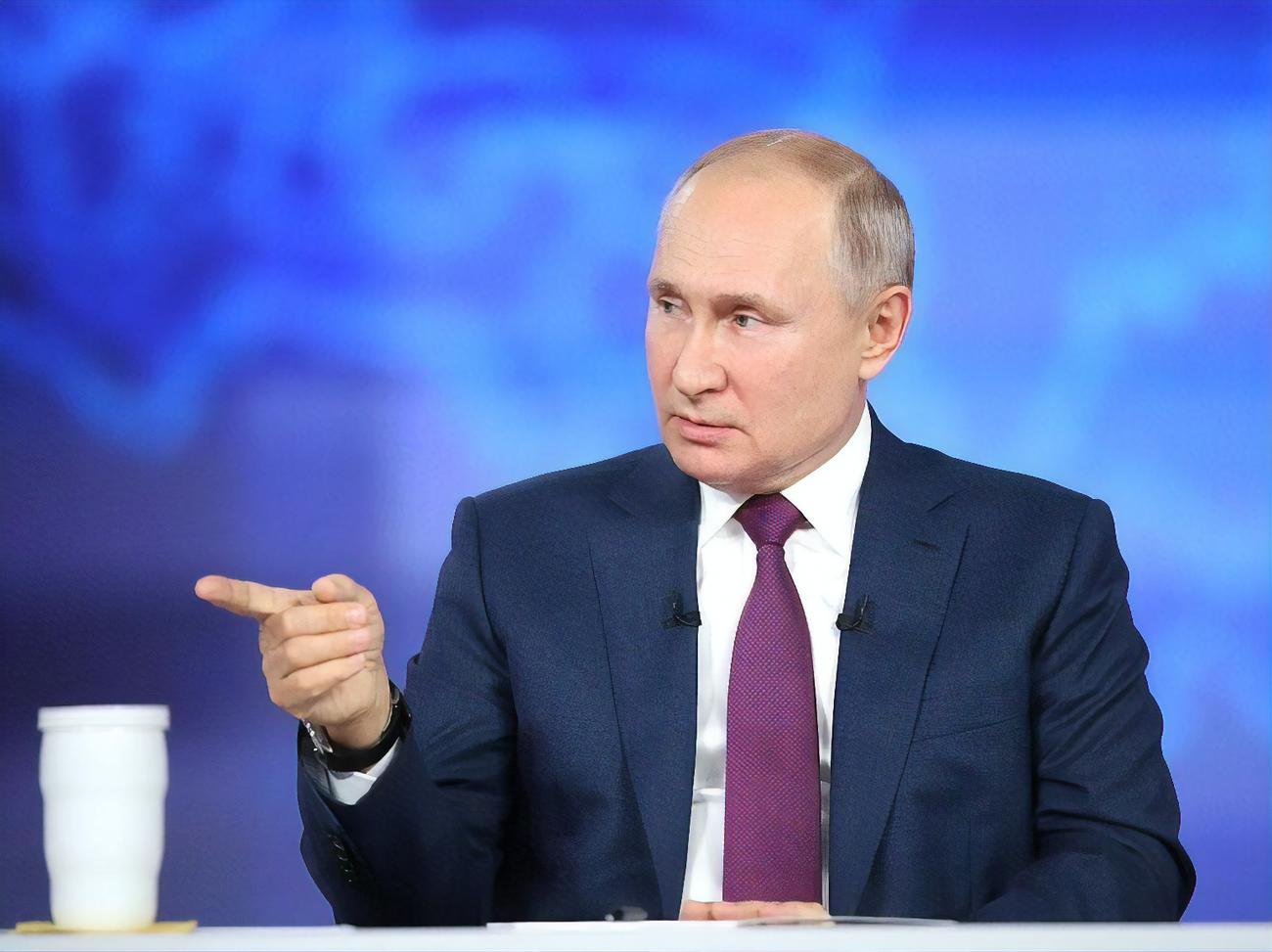 “We made a big fuss about the fact that we were conducting exercises on our territory near the Ukrainian border. I instructed the Ministry of Defense to quietly finish and withdraw troops, if anyone is so worried. We did it, but instead of reacting positively to it : “Okay, okay, we understood your reaction to […]

“Thank God it’s thunder now, not gunfire.” Zelensky said the number of violations at the front has dropped significantly 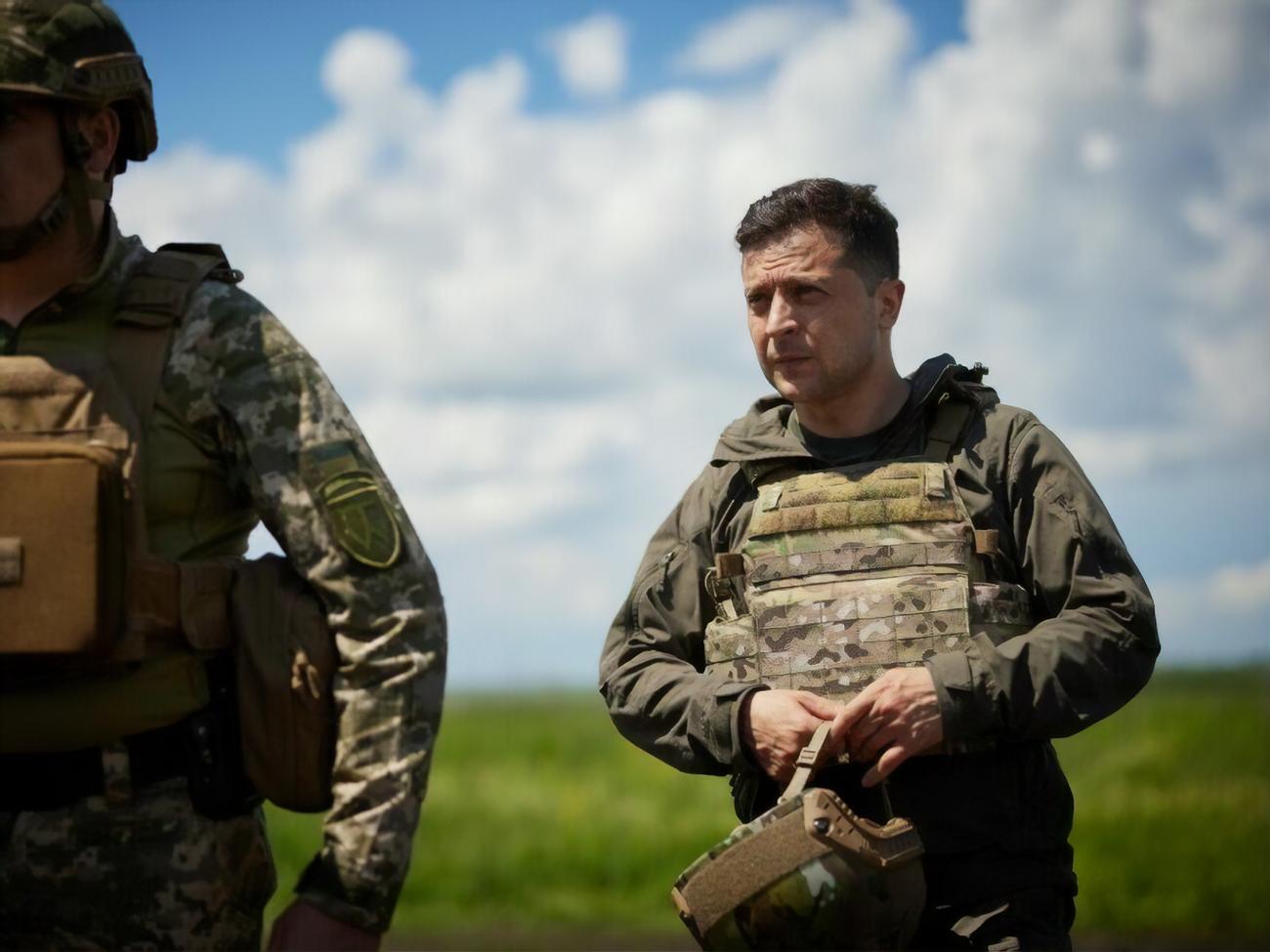 “Indeed, we see, and servicemen note a decrease in the number of shots – it has significantly decreased over the past 7-10 days. However, there are provocations, and, unfortunately, there are combat losses. However, thank God that now thunder is thundering, not shots.” – said the head of state. He also said that civil servants […] 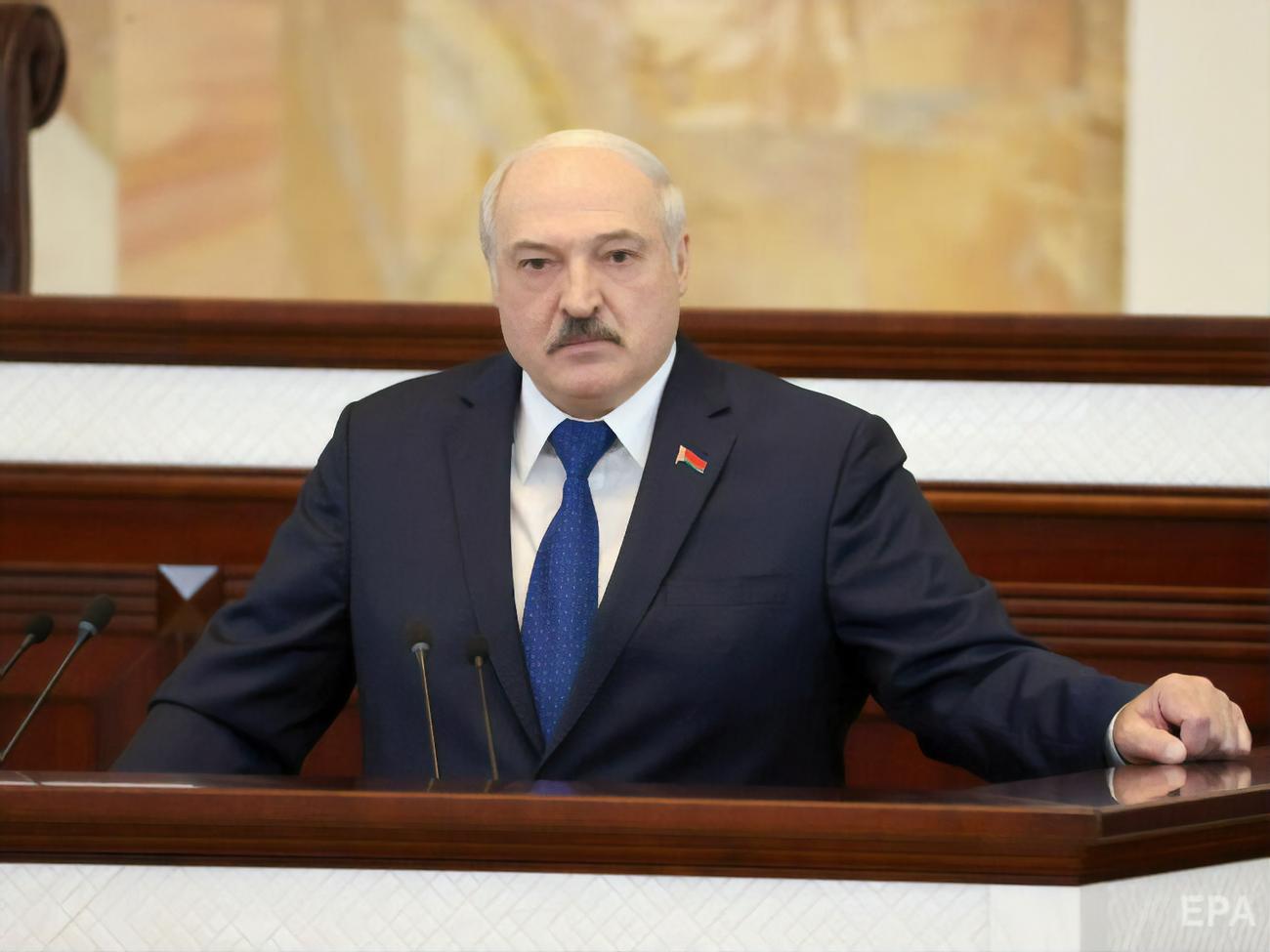 Lukashenka also agreed that the “LPR” militants interrogate Protasevich. “You are welcome to us, please ask them questions,” he said. The “Prosecutor General’s Office” of the terrorist organization “LPR” asked Belarus to hand over Protasevich to it for carrying out “investigative actions” on the territory of ORLO. Militants in the course of their “investigation” they […]

The war can end in Donbass in one day – Arestovich / GORDON 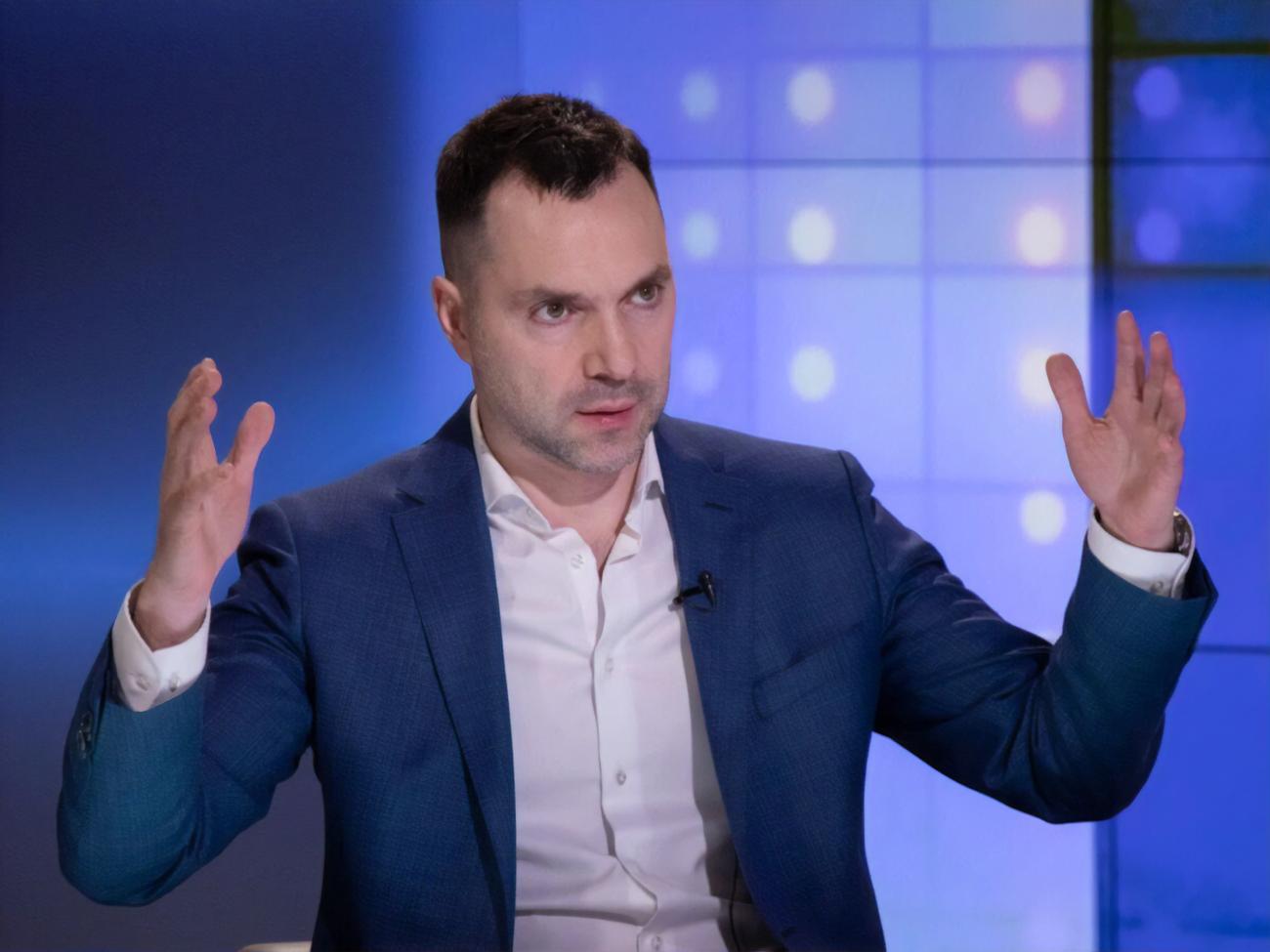 “Unfortunately, wars do not stop unilaterally. In order for the war to stop, the will of both sides is needed. We do not observe such a will in the Russian Federation, or at least this will is“ lame. ”So far, even the collective pressure of the West, its a unified position cannot force Russia to […]

Photo: facebook.com/pressjfo.news Maryinka came under fire Over the past day, the separatists broke the “silence” nine times, and in Marinka they hit residential areas. In the Donbas, the separatists violated the ceasefire nine times in 24 hours, on May 8. This was reported by the JFO headquarters on Sunday, May 9. Near Maryinka, the enemy […]

Donbass residents with Russian passports after de-occupation will be able to stay there, but in the status of foreigners – Reznikov 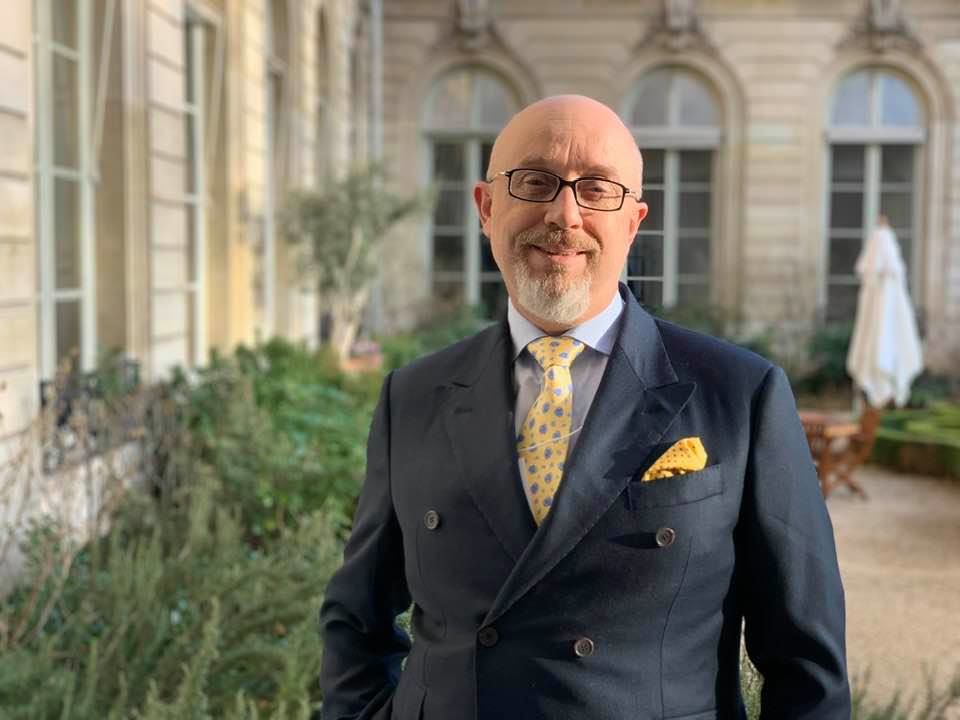 Vice Prime Minister – Minister of Reintegration of the Temporarily Occupied Territories Aleksey Reznikov believes that residents of the occupied Donbass who have received Russian citizenship will have the right to a free choice – to stay in Ukraine as foreigners or to leave. Residents of the occupied territories of Donbass who have received Russian […]

Ermak: Ukraine is waiting for a response on Donbass