Arno celebrates his 72nd birthday with ‘Vivre’: “I realize very … 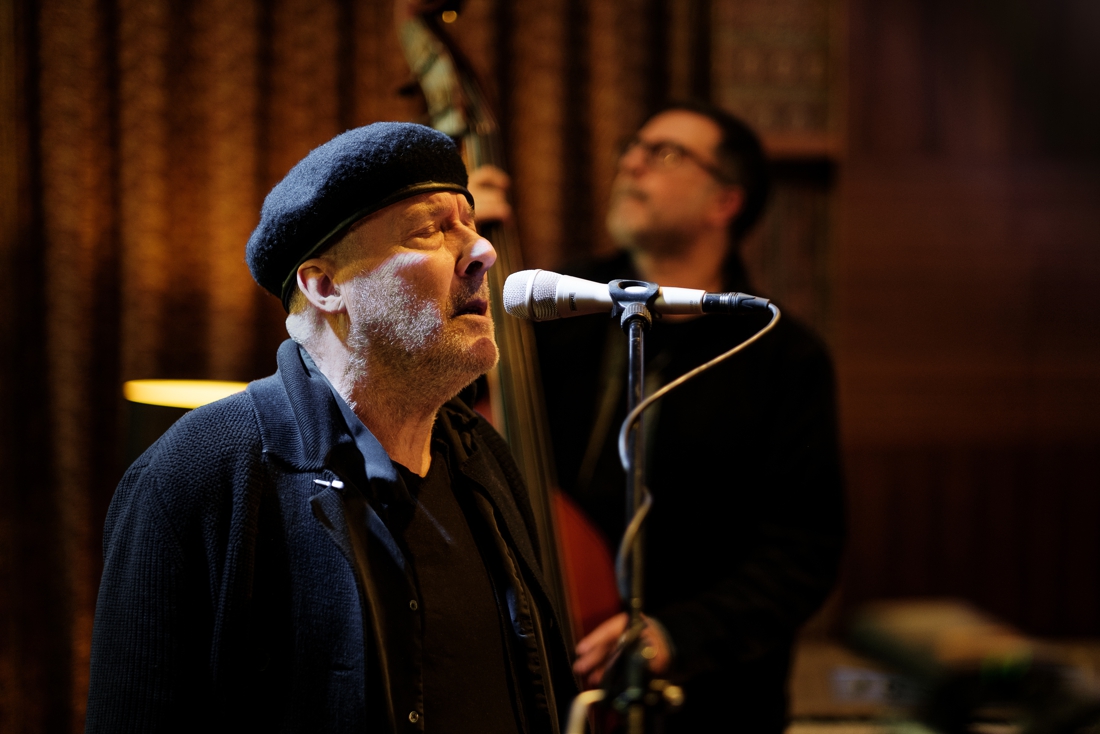 Arno: “I have been reflecting on my life a little more since my illness. I have only now started to realize that I have done a lot anyway. ” — © Danny Willems He turned 72 on Friday, but Arno didn’t really celebrate. Because the year he passed was not a highlight in his life. […] 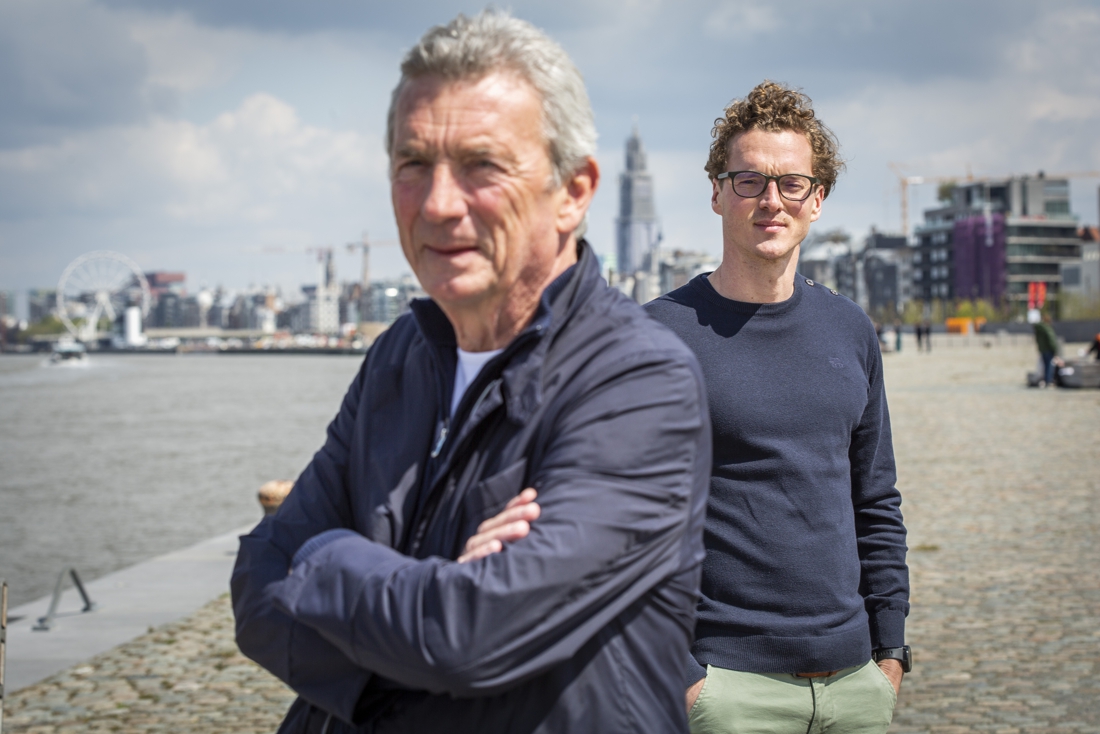 Pieter Wachters (right): “Buying cocaine is easier than ordering a pizza.” — © Dirk Kerstens When Pieter Wachters, the stepson of screenwriter Ward Hulselmans, left for South Africa to get rid of alcohol and cocaine under a strict regime, Ward decided to write him letters to support him. Those letters form the basis of his […] 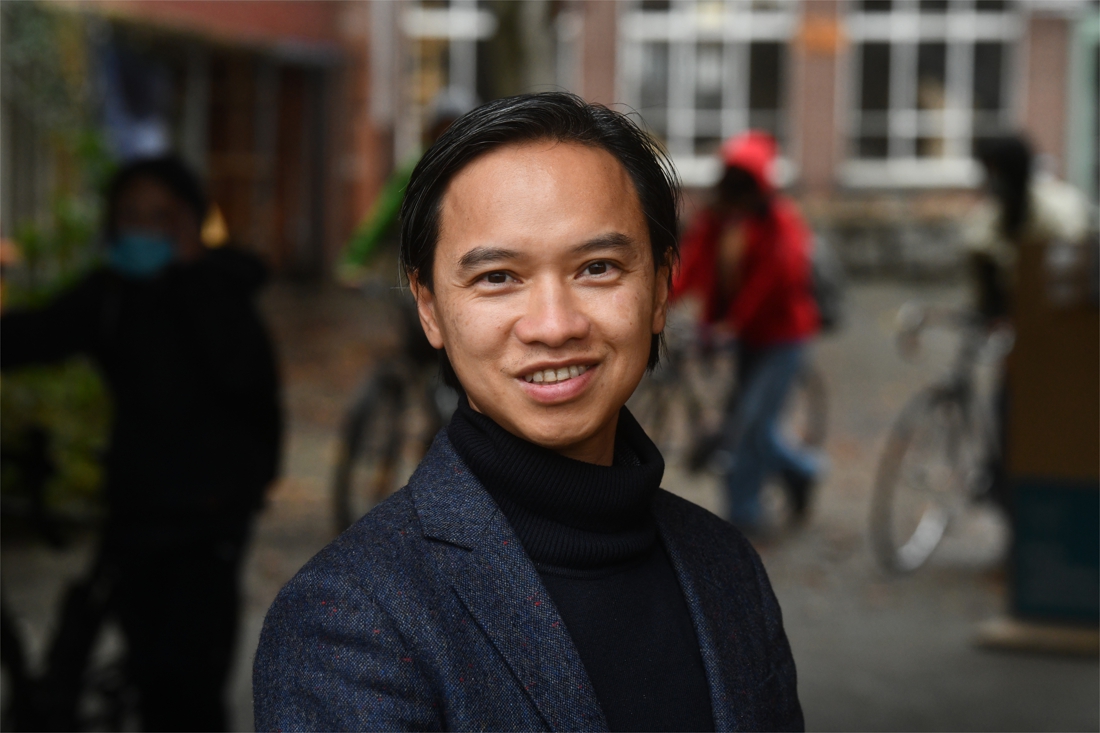 Professor Trinh. “I want to reach a thousand students with my life story.” — © Jan Van der Perre Antwerp – Trinh Xuan Bich (43) was barely two years old when he was received as a Vietnamese boat refugee with his family in Belgium. Today, as a visiting professor at the University of Antwerp, he […]

Kristof Calvo takes a fresh start: “Seriously, there is also a mo … 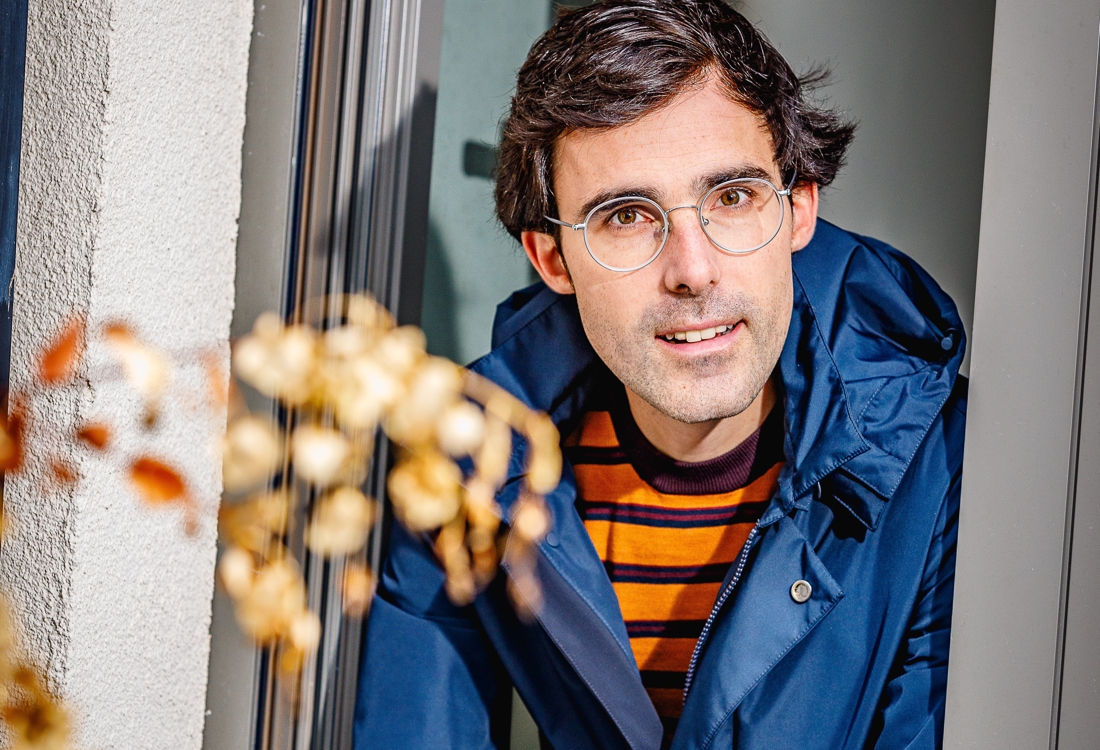 ©  Dirk Vertommen Yes, he has changed. Less that battering ram, a chastened man almost, someone who went from heaven to hell in a few days and has now found a new breath. Kristof Calvo, 33, would become Deputy Prime Minister for Green in this government. His dream government, which he himself had negotiated with […]

Liesbeth Van Impe writes a book about cancer: “If you have cancer … 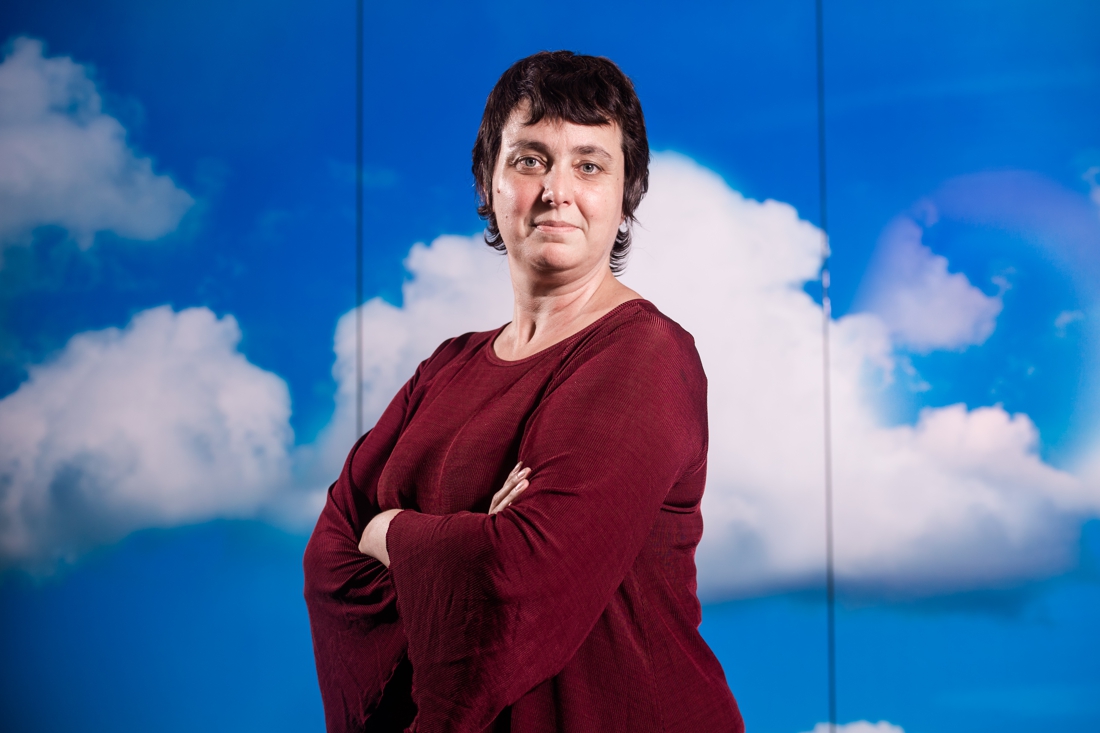 Liesbeth Van Impe: “I can assure you: when it comes to your own life, the ten percent chance of relapse is gigantic.” — © Kris Van Exel “If you have cancer, make your own rules,” says Liesbeth Van Impe (43). She should know, because in 2019 she was diagnosed with breast cancer and that was […] 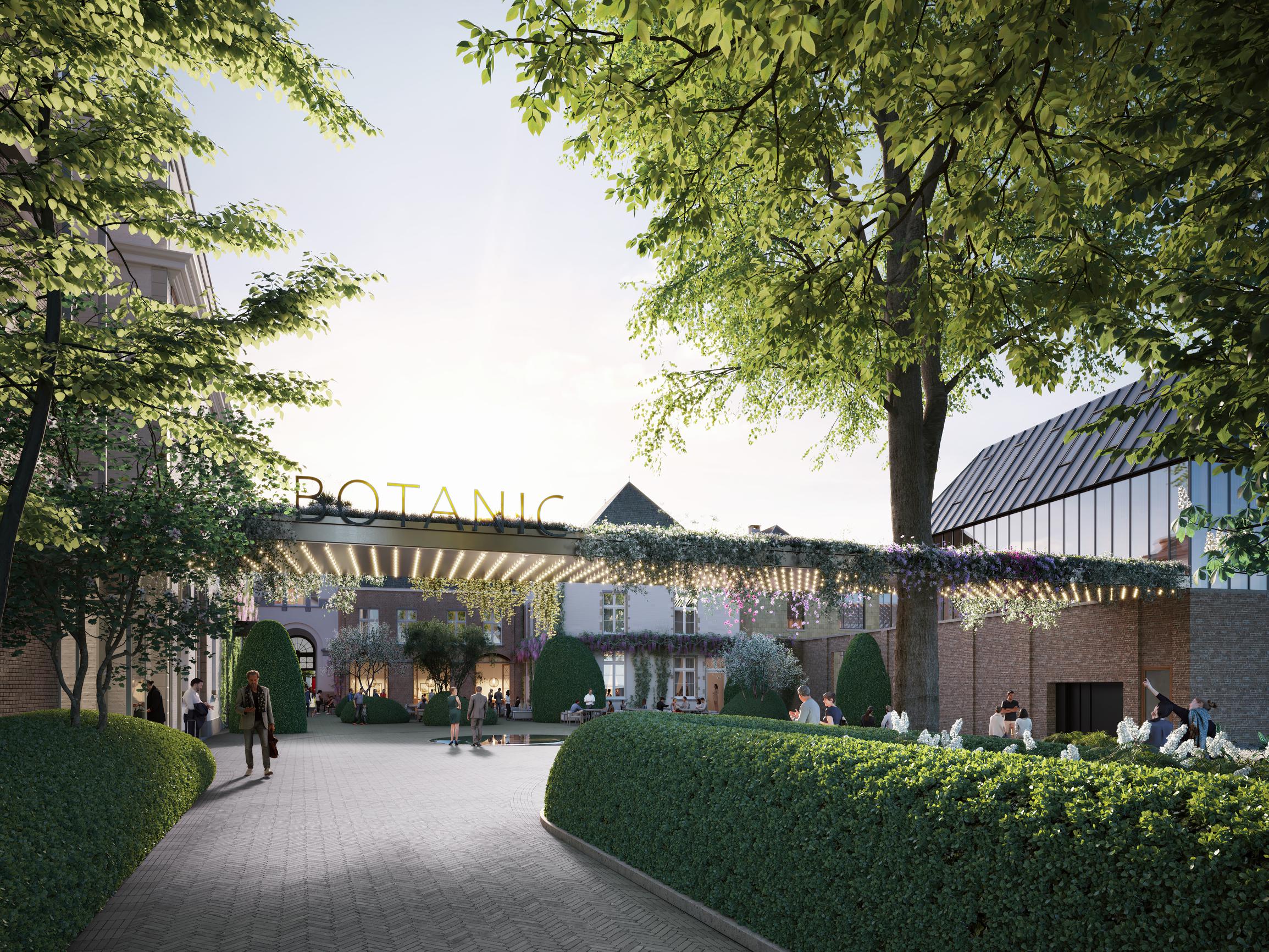 “The most controversial hotel opening of the decade.” For example, the launch, in June next year, of the Botanic Sanctuary Antwerp hotel complex, which is currently being built on the immense historical site of the Elzenveld, in the middle of the city, is announced. The ambition is no less than to put Antwerp on the […]

Eddy Planckaert is renovating a château: “Criticism, there I am … 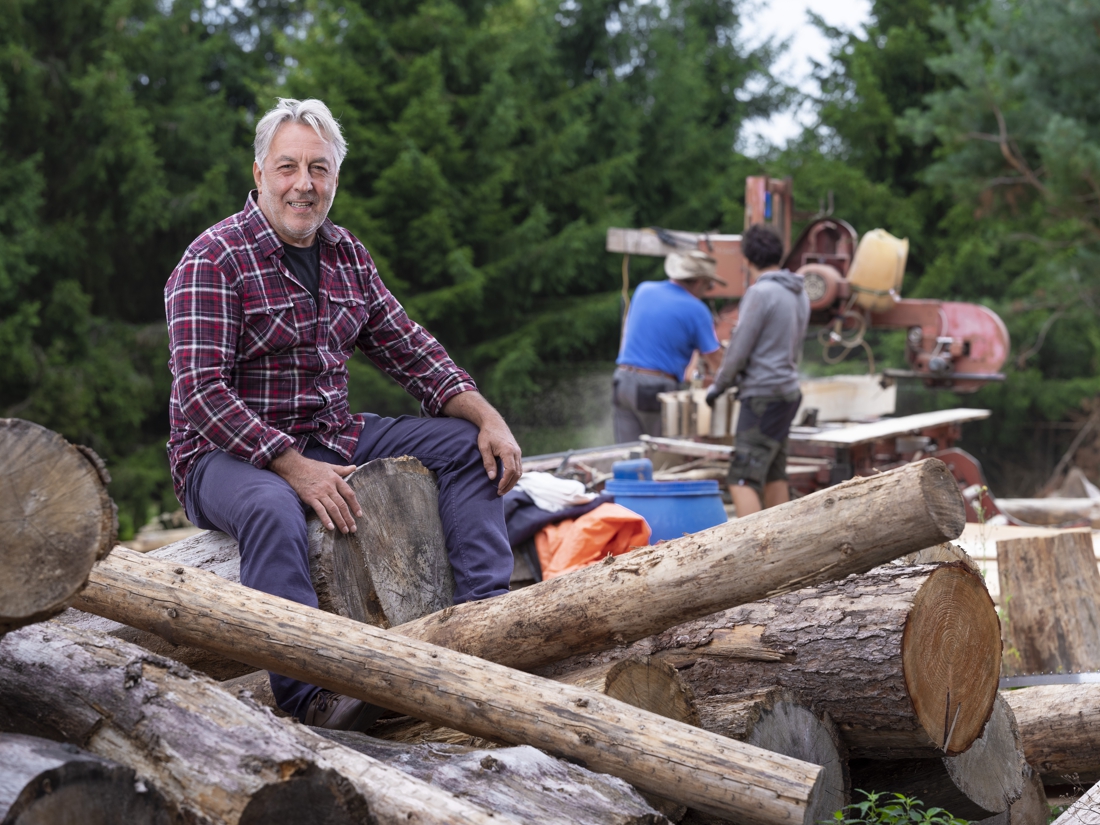 “When you win the Tour of Flanders, you feel like the most powerful person in the world. But they also pushed me to the ground and took all my money. ” These are the words of Eddy Planckaert (62), who can be seen every Sunday at one in Château Planckaert. If he has learned one […]