Phones that will no longer be compatible with WhatsApp 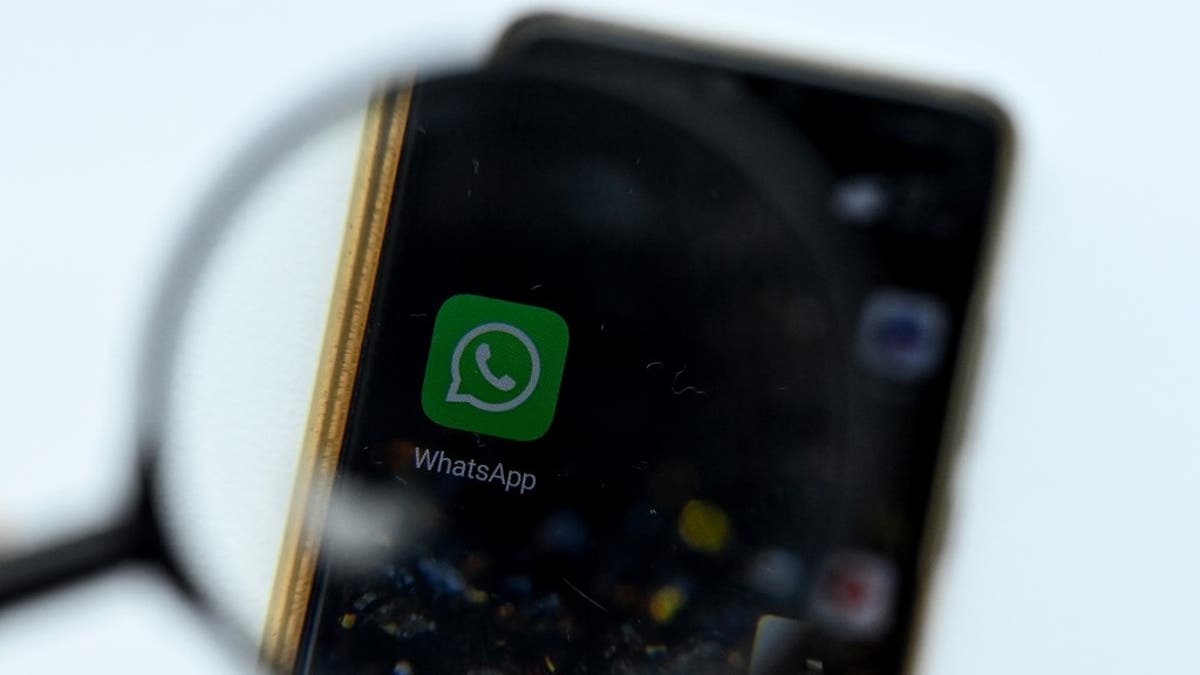 Since the next update, older Android and iOS users will not have support for using the app. WhatsApp remains the most popular app and with more users in the world in terms of messaging. The platform owned by Facebook Inc. has announced a series of improvements and novelties for the short term, in a move […]