William Barr does not expect Biden to be prosecuted 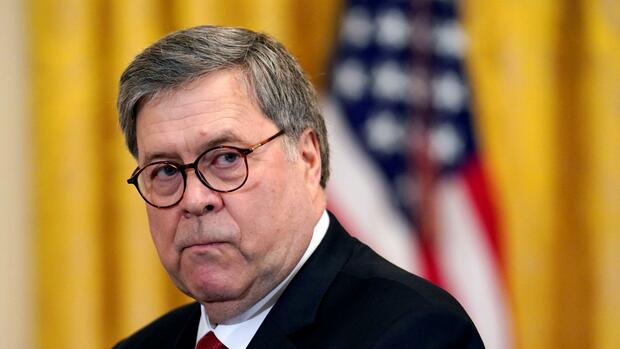 Secretary of Justice William Barr “We cannot allow this process (the US election) to be kidnapped by attempts to drum up a candidate for criminal investigation,” Barr said. (Photo: Reuters) Washington US Attorney General William Barr does not anticipate an investigation into his likely opponent Joe Biden in connection with President Donald Trump’s review of […]

US Attorney General: One of the priorities is to destroy the Mexican cartels

The Secretary of Justice of the United States, William Barr, assured that one of the main priorities of his department is “to destroy the Mexican cartels.” At the conference from the White House in which the US announced an increase in operations against drug trafficking, Barr said: “Now we are going to be able to […]

Attorney General William Barr told people close to him that he is considering resigning his post, after Donald Trump ignored his warning to stop tweeting about justice department cases, administration officials said. Washington Post and Associated Press. The revelation came days after Barr hit the president publicly, saying in a television interview that Trump’s tweets […]

The president of the United States, Donald Trump, asked that all cases arising from the investigation of special adviser Robert Mueller on Russian interference in the 2016 elections be “dismissed” and suggested that he could file a lawsuit on the matter. “Everything that has to do with this fraudulent investigation is … very contaminated and, […]

A national association of federal judges has called an emergency meeting to address the growing concerns about the intervention of Donald Trump and justice department officials in politically sensitive cases, according to US media reports. Cynthia Rufe, a Philadelphia district judge in the United States who runs the independent Federal Judges Association, which has more […] 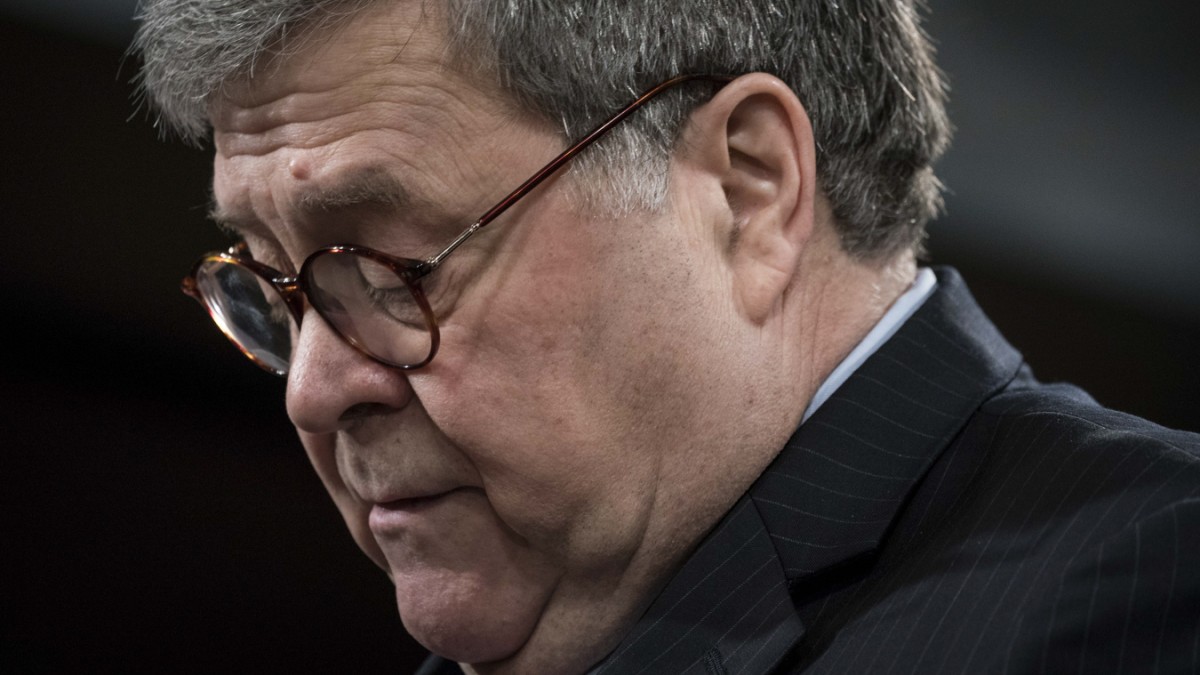 In the dispute over political interference in proceedings, more than 1,100 ex-United States Department of Justice and lawyers have called for Attorney General William Barr to step down. Trump and Barr have openly and repeatedly violated the fundamental principle of an independent judiciary that treats all US citizens equally, the lawyers write in an open […] 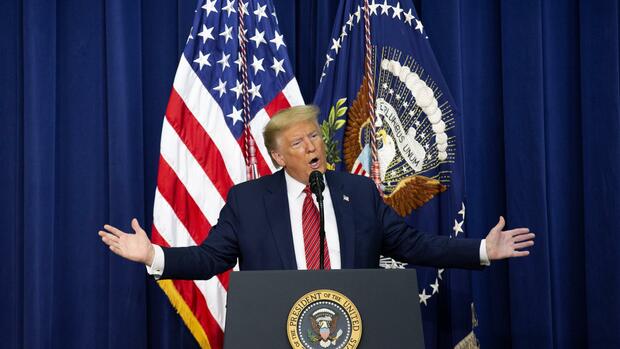 Donald Trump The US President considers anything that limits his power to be at least illegitimate, possibly even illegal. (Photo: action press) The separation of powers is one of those democratic achievements that Donald Trump is rather annoying. A legislature that wants to get rid of itself by impeaching a president, a judiciary that dares […] 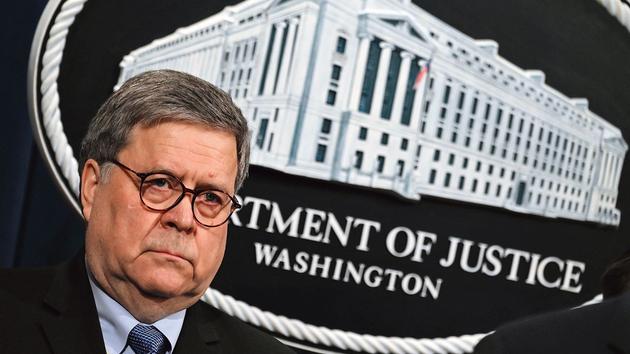 Trump responds to Barr: I have a ‘legal right’ to intervene in criminal cases – live | United States News

Good Morning. U.S. Attorney General William Barr made an unexpected intervention in the growing controversy over Donald Trump’s interference in the trial of his friend Roger Stone. Barr, seen as a loyal Trump unconditionally, publicly rebuked the president, saying Trump’s tweets about the Stone case “make me impossible to do my job” and added that […]

FDonald Trump is said to have had an entirely unexpected annoyance. His Justice Minister William Barr criticized the President on Thursday, unusually clearly. In an interview with ABC broadcaster, he said that Trump’s Twitter comments made it impossible to do his job. “I think it’s time to stop tweeting about criminal matters that the Department […]