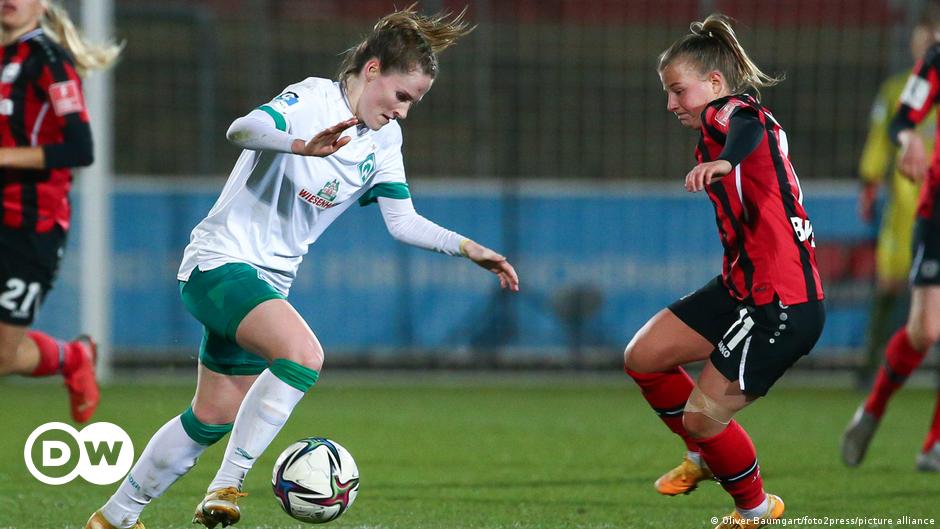 Breathing space for Werder Bremen There are game days when a lot can go wrong. If Carl-Zeiss Jena had won the basement duel against Sand, for example, the actually stable Bremen women would have been in great danger again. And sometimes things go smoothly on such days: Sand surprisingly beat Jena 4-1, Bremen meanwhile fought […] 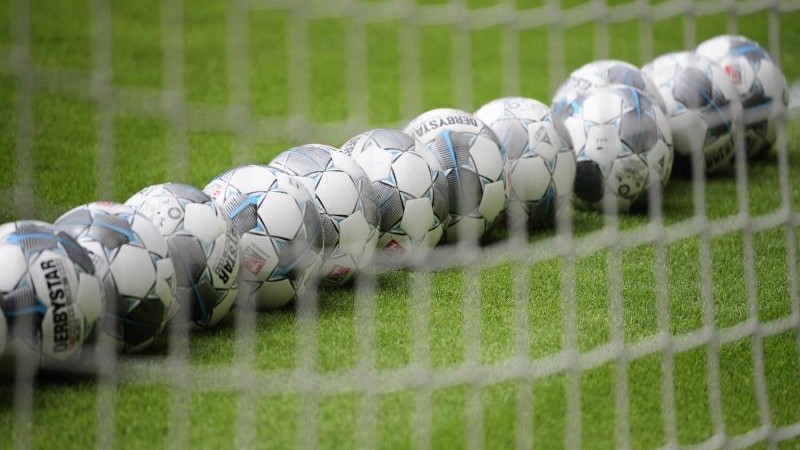 Home Sport Freiburg October 2, 2021, 7:27 p.m. Soccer – Freiburg im Breisgau:Wolfsburg football women leave points in Freiburg Directly from the dpa news channel Freiburg (AP) – The soccer women of VfL Wolfsburg did not get the full number of points for the first time in this Bundesliga season and thus had to take […] 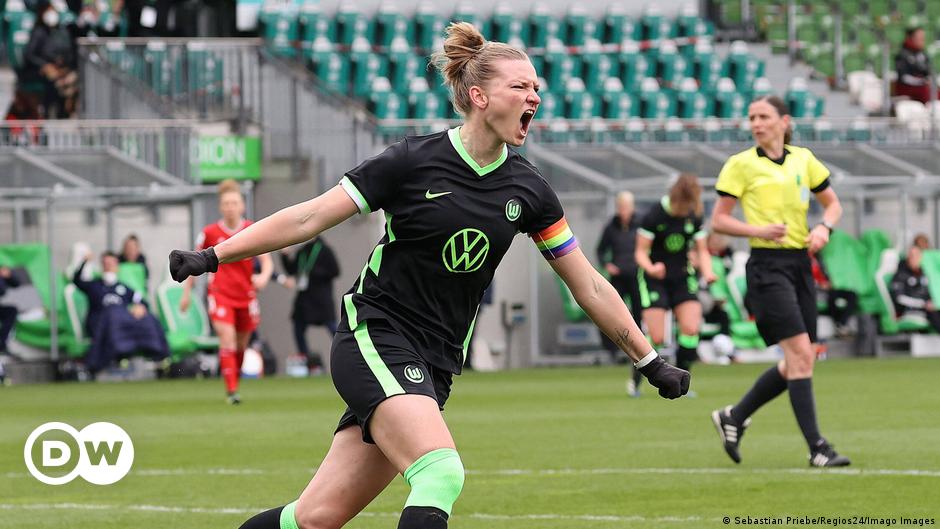 You have to go back to 2014 to find a final table of the women’s Bundesliga in which FC Bayern Munich and VfL Wolfsburg do not occupy the top two places. At that time the 1. FFC Frankfurt was runner-up behind the “Wölfinnen”. At the end of last season Bayern were two points ahead of […]