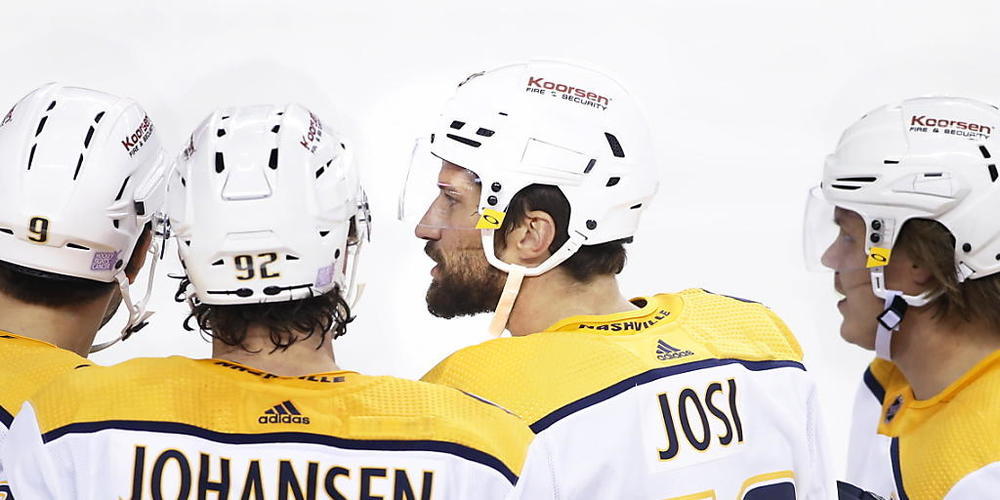 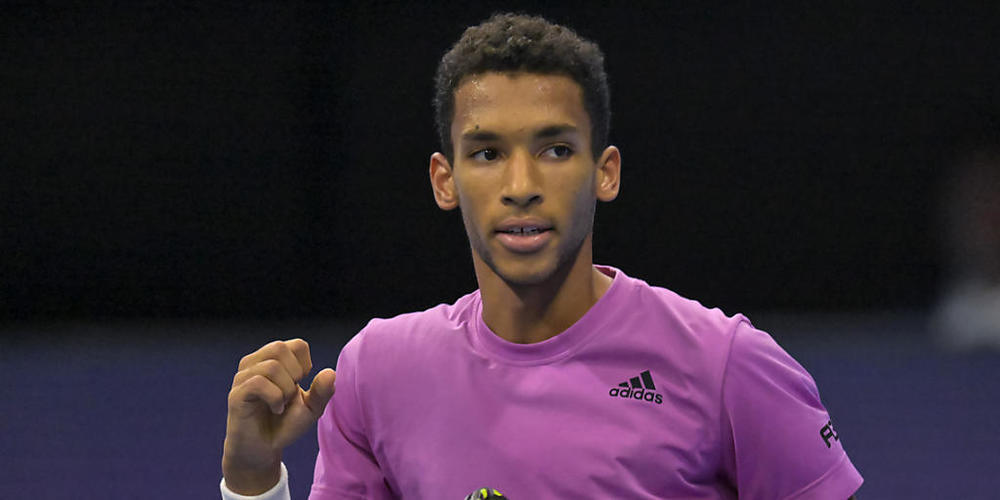 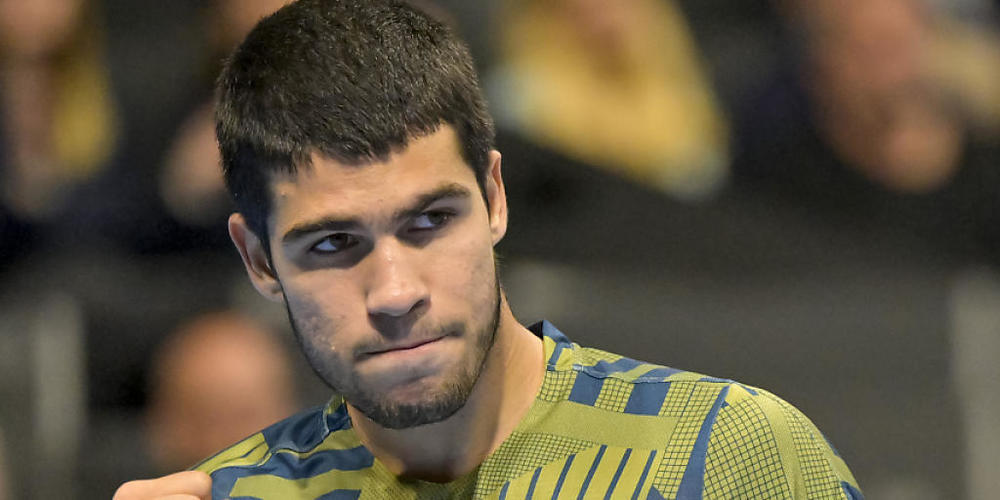 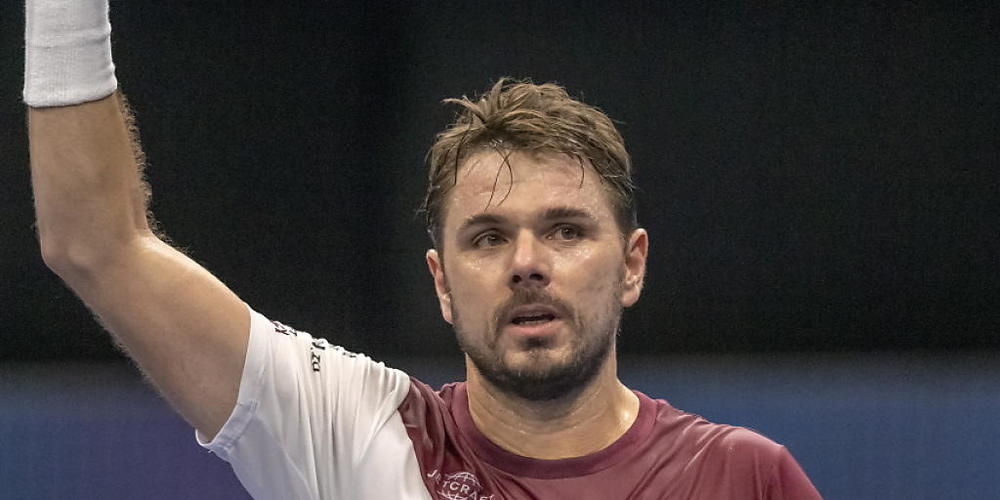 Stan Wawrinka reconciled with the Swiss Indoors on Tuesday evening. In Basel, Wawrinka was even more overshadowed by Roger Federer than anywhere else. In Basel, the Vaudois did little. Even when he was number 3 in the world and number 1 in the Swiss Indoors, he wasn’t able to set any accents. Years ago he […] 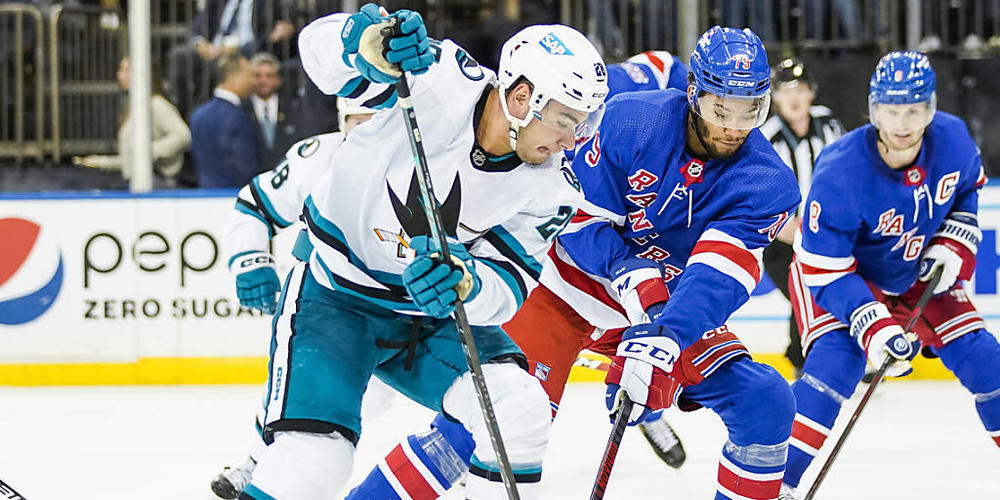 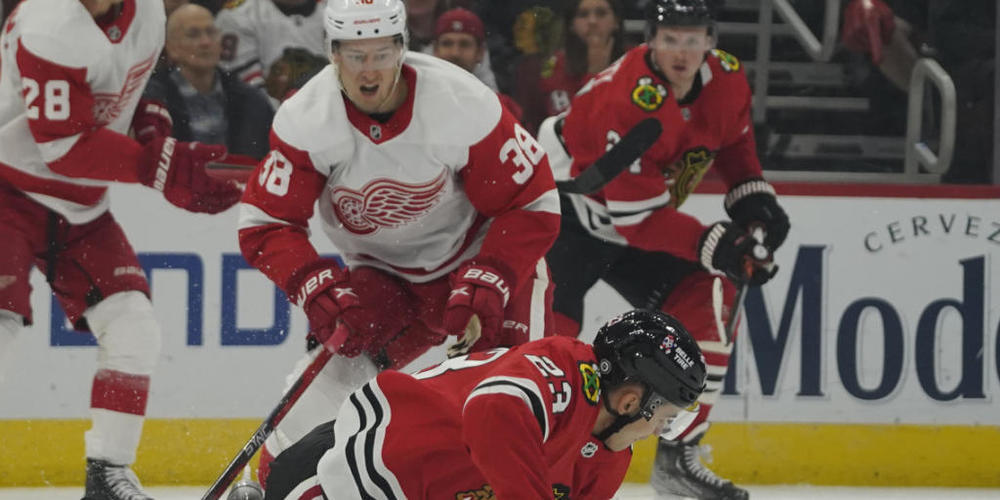 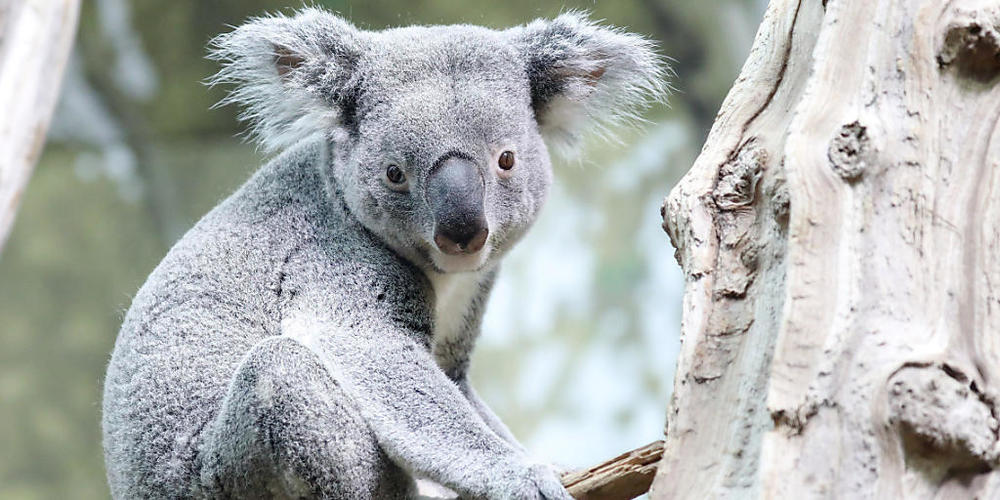 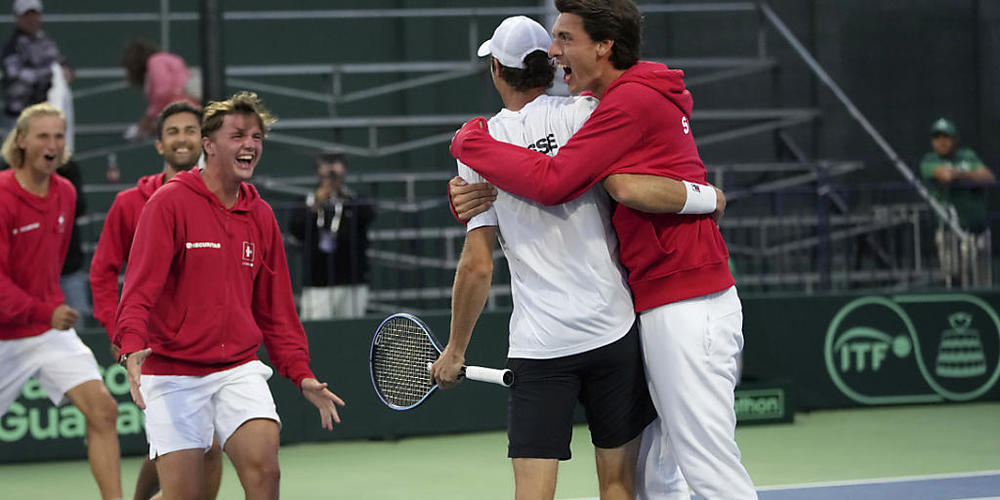