A total of 39 Chinese Air Force planes breached Taiwan’s air defense zone (Adiz) yesterday, setting a new daily record since the island’s defense ministry began reporting data about a year ago. For the second day in a row, China made a full-scale raid in addition to the 38 military aircraft on October 1, the day of the founding of the People’s Republic. Overall, there are 77 planes in two days. Yesterday the raid took place in two waves: Taipei spoke of ;; 20 planes during the day, followed by another 19 in the night, mostly J-16 and Su-30 fighters.

Washington says it is “worried” by China’s “military provocations” against Taiwan, after dozens of Beijing’s military planes entered Taiwanese airspace in the past two days. “The United States is very concerned about China’s provocative military activity near Taiwan, which is destabilizing and jeopardizes the peace and stability of the region.” State Department spokesman Ned Price said. 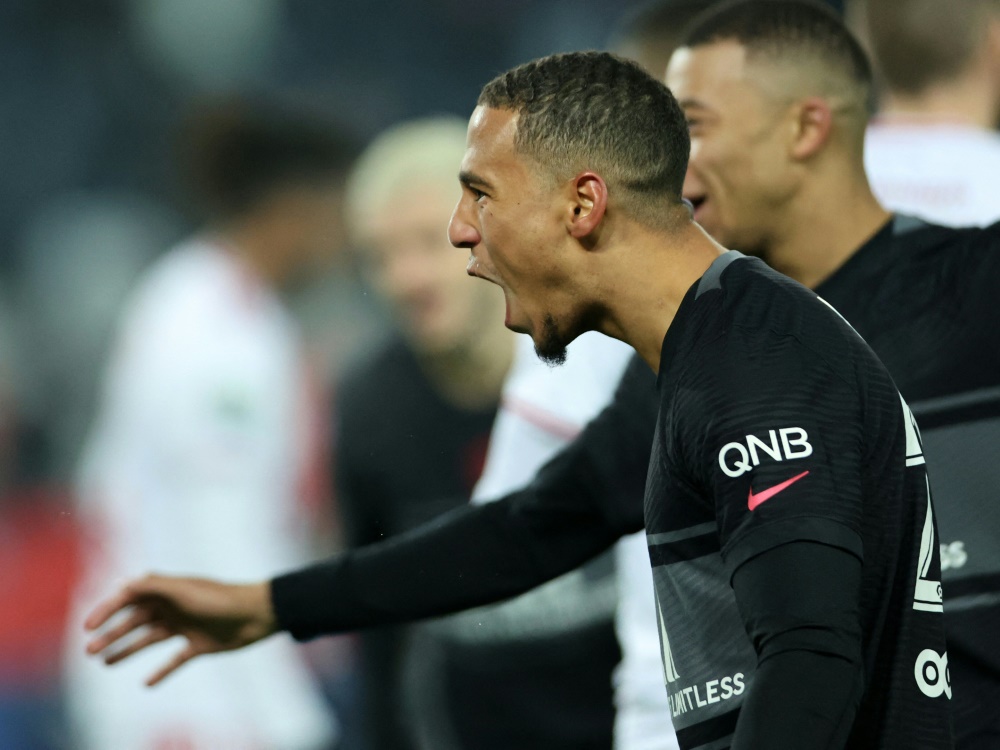 “The nomads of the sea”: the tribe that learned to live up to 13 minutes in apnea under water 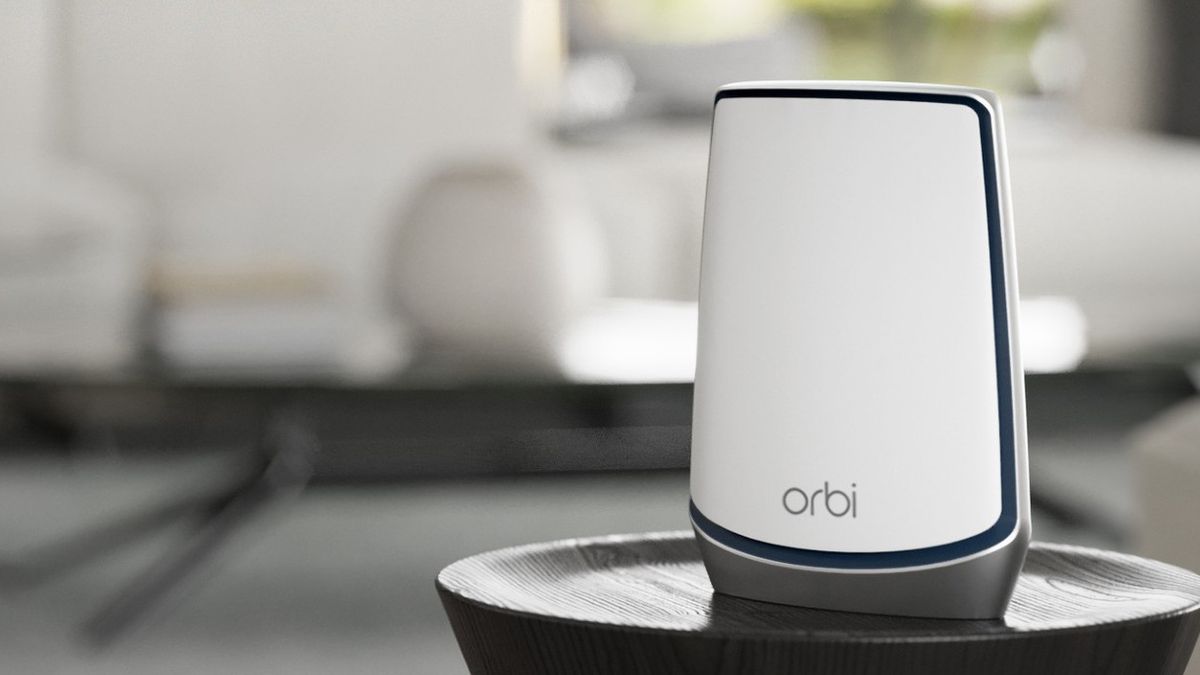 What is WiFi 6E and what can you do with it? 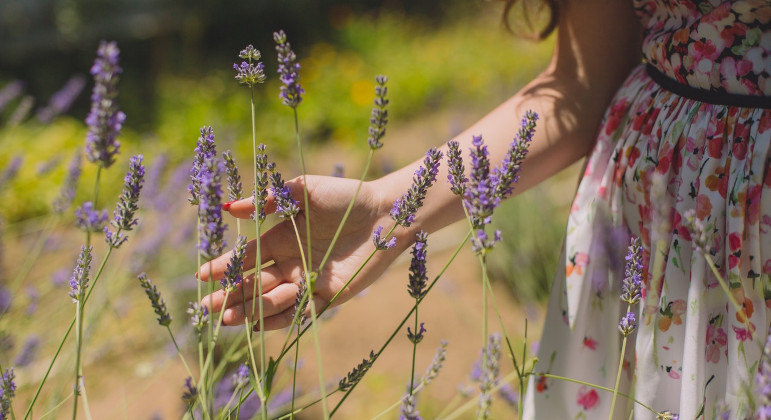