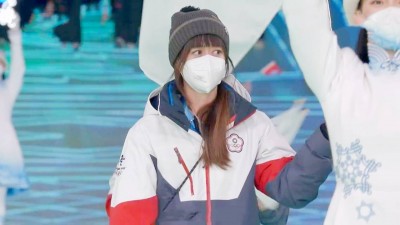 It is reported that the Taiwanese authorities will investigate and dispose of Huang Yu-ting (33), a speed skating female Taiwanese representative who was criticized by posting a video on SNS to practice in the uniform of the Chinese national team before the opening of the Beijing Winter Olympics. Has been done.

The Chinese Communist Party’s Global Times reported on the 19th, citing Taiwanese media reports, that a spokesman for the Taiwan Executive Yuan said on the 19th that Su Tseng-chang was “extremely inappropriate” about Huang’s actions. He revealed that he requested the Ministry of Education and the Sports Administration to investigate and dispose of it.

A spokesman for the Presidential Office Building of Taiwan also expressed “support” for the Executive Yuan’s response.

According to the Global Times, there are criticisms from the Democratic Party authorities on the Internet in Taiwan that “politics kills athletes.”

According to a report on the 15th of the Chinese news site, Guancha, Huang said, “I especially experienced this time and thought that I was almost exhausted. I was physically and mentally exhausted.” He later indicated his intention to retire from active duty. (Translation / Editing / Yanagawa) 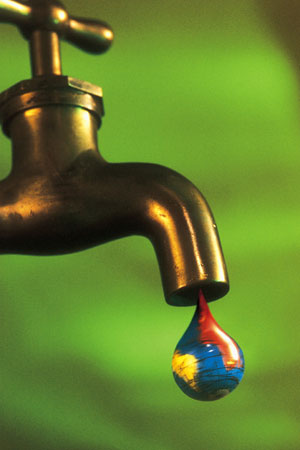 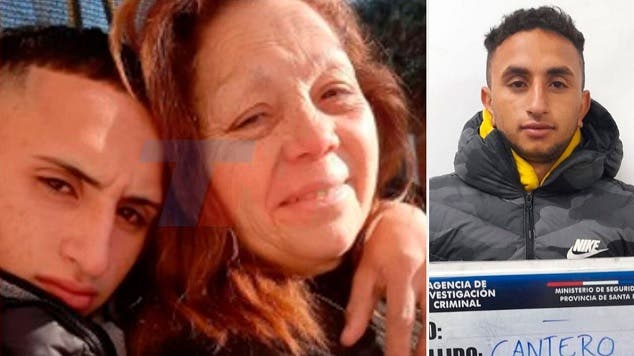 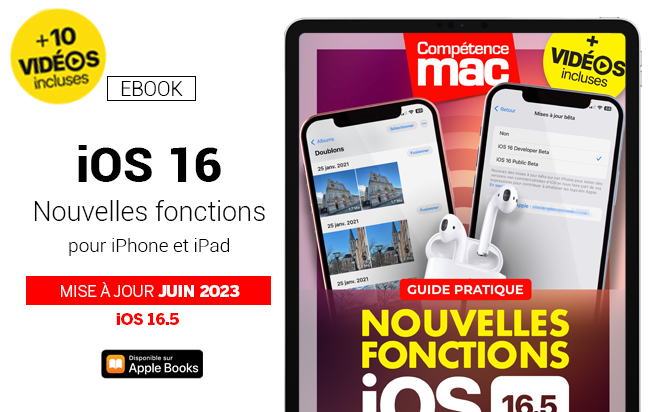