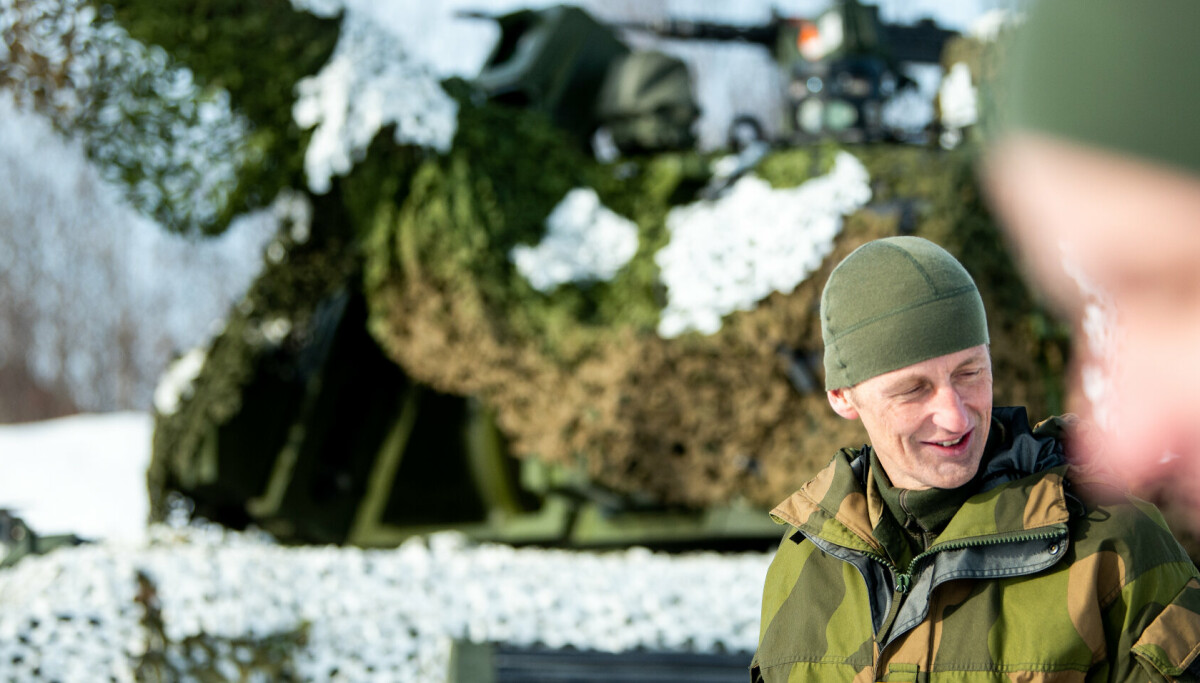 On Thursday, Dagens Næringsliv (DN) reported that Chief of Defense Eirik Kristoffersen has recommended that the Ministry of Defense drop the purchase of new tanks.

Øystein Tunsjø, professor at the Department of Defense Studies at the Norwegian Defense Academy and a member of the Defense Commission, is surprised by the defense chief’s advice to scrap the purchases of new tanks.

Tunsjø agrees with the defense chief’s recommendation, but thinks the timing is strange, as there will be new professional military councils next year.

– It may have come from a need to say something before a final decision for the purchase is made, says the researcher.

The authorities are currently considering which model will replace the current tanks in the Armed Forces. The choice is between the German Leopard 2A7 and the South Korean K2 Black Panther.

According to DN, Kristoffersen is said to have proposed acquiring new helicopters and long-range fire for the Army, instead of buying new tanks. DN cites anonymous sources, but the chief of defense confirmed to the Defense Forum on Friday that he has given the defense minister a recommendation.

– It is true that I have given a recommendation. I will continue the dialogue with the government, Kristoffersen wrote in an email.

On the question of whether this could have something to do with future Swedish and Finnish NATO membership, Tunsjø is open to the possibility that it could be a reason.

Håkon Lunde Saxi, associate professor at the section for military strategy and joint operations at the Norwegian Armed Forces College, feels that the chief of defense has turned the corner on the issue of tanks.

– One can only speculate about the reasons behind the new advice to the political leadership, but the Norwegian Armed Forces are small and in recent years have purchased a number of new capacities that are expensive to operate. So it may be that the Chief of Defense considers it sensible to prioritize fewer, but more “complete” capacities in the Armed Forces, says Saxi.

He follows developments in Ukraine, and has noticed how vulnerable tanks without active countermeasures against missiles are in modern warfare. He believes this could also be one of the reasons behind the defense chief’s recommendation.

In addition, Saxi points to the defense chief’s background from the Norwegian Armed Forces’ special forces and their operations, which are characterized by high mobility and flexibility.

– Certain environments in the defense sector have long wanted to prioritize light infantry, long-range precision fire, and mobility, while in particular the “heavier” part of the Army has wanted to further develop the mechanized forces. Now, at the last minute, the chief of defense seems to be giving his support to the first-mentioned circles, but the turnaround comes surprisingly late.

The situation for the tank purchase is by no means clarified. To Aftenposten, lawyer and expert on public procurement Marianne Dragsten stated that the regulations never oblige a client to enter into a contract.

Kristoffersen can thus stop the procurement, without it being in breach of the regulations. 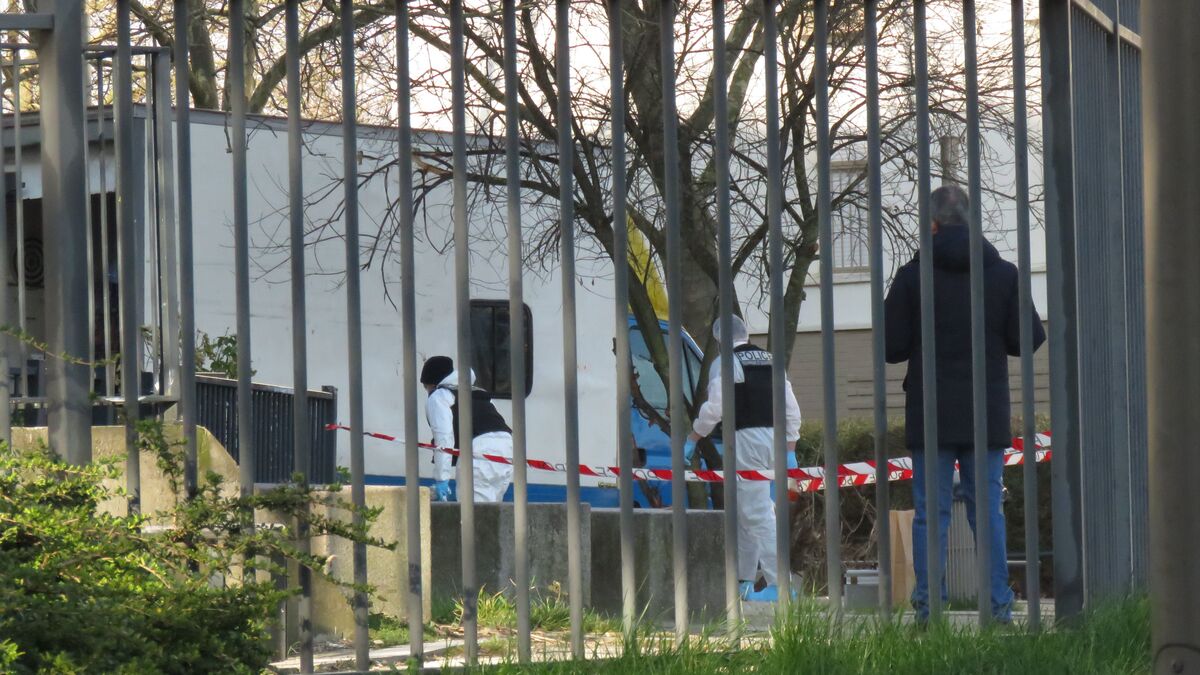 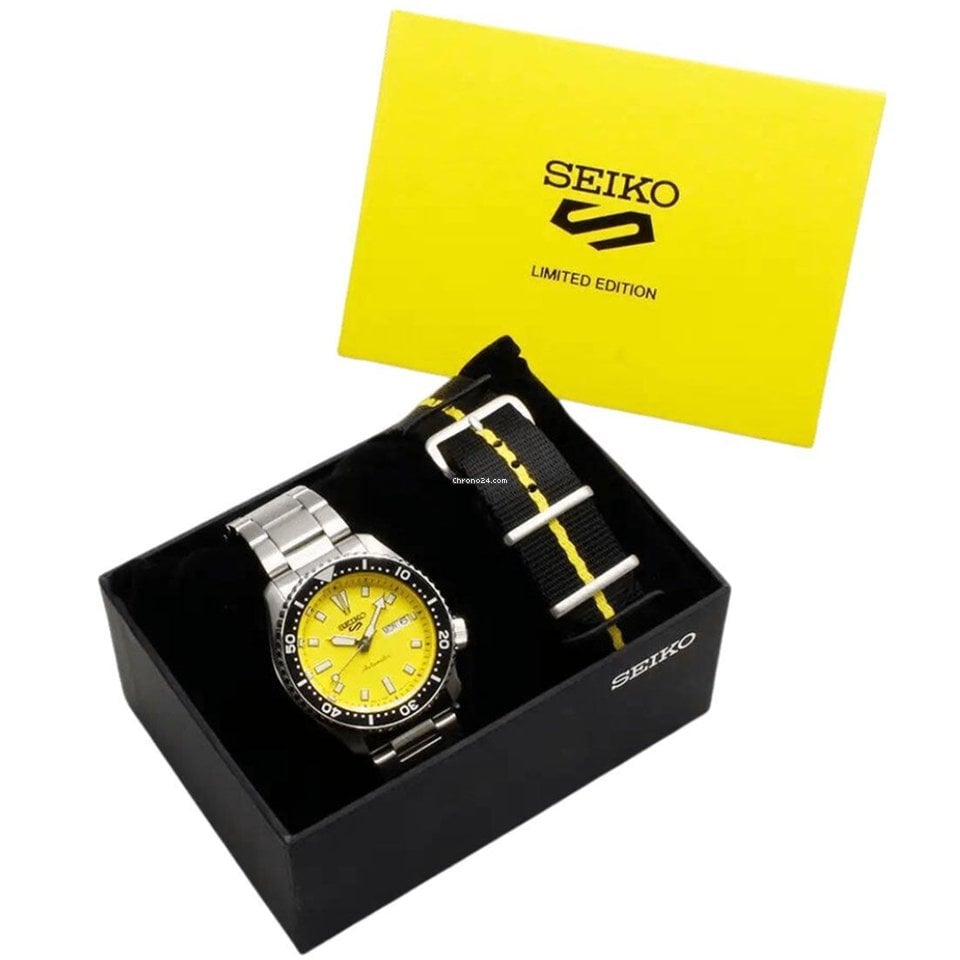 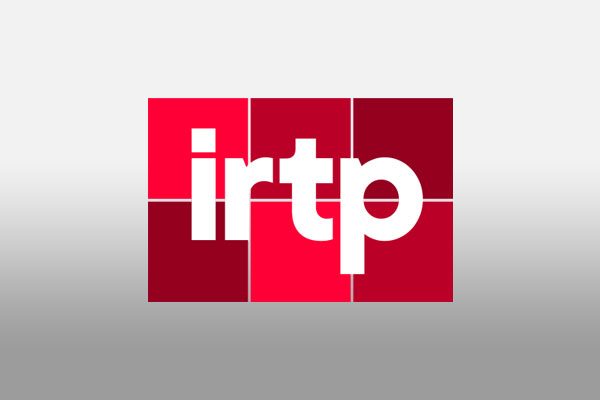 National Institute of Radio and Television of Peru 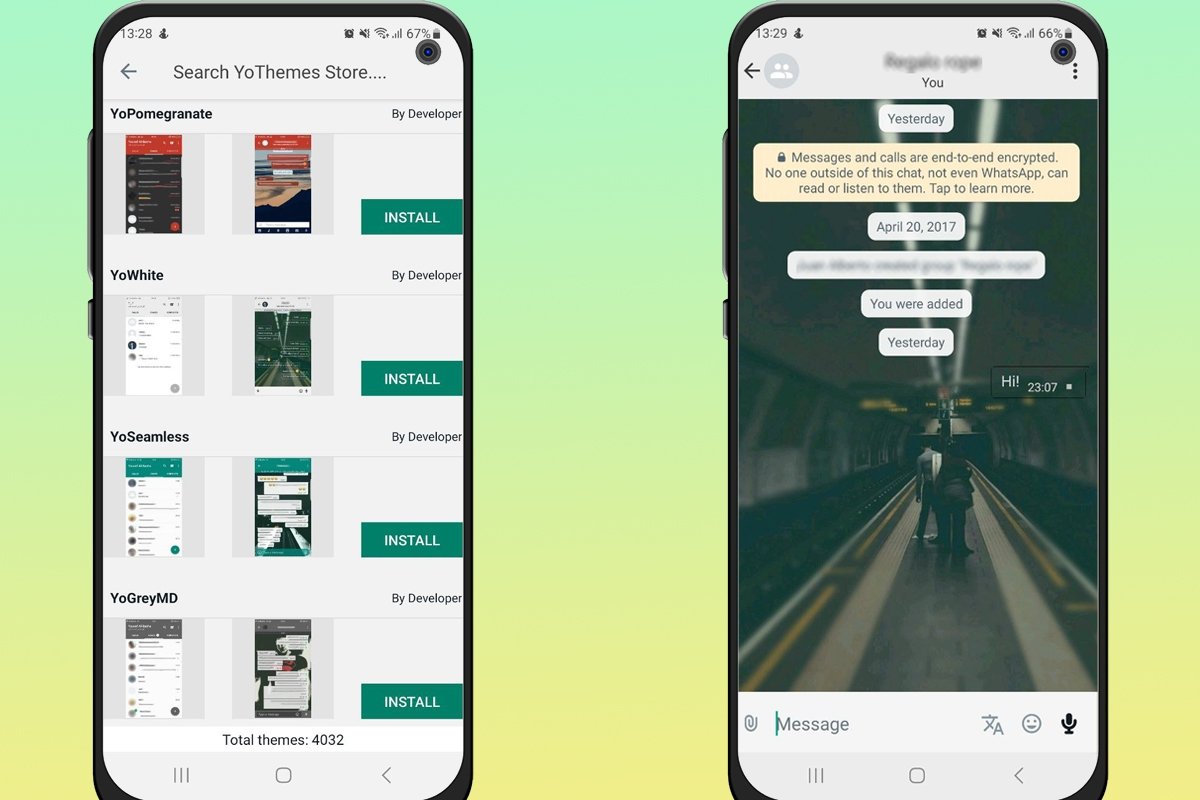 How to install a theme on WhatsApp Aero 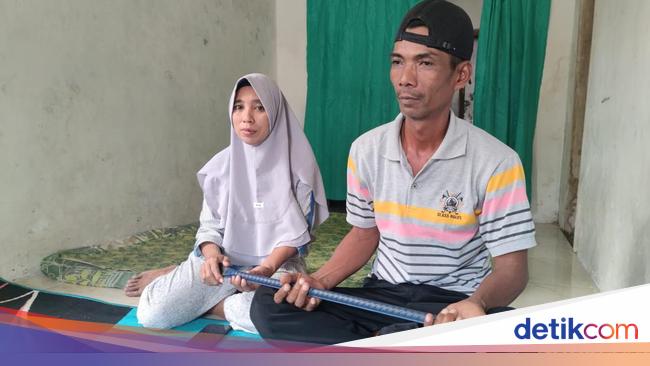