targeted for my “traditional” ideas 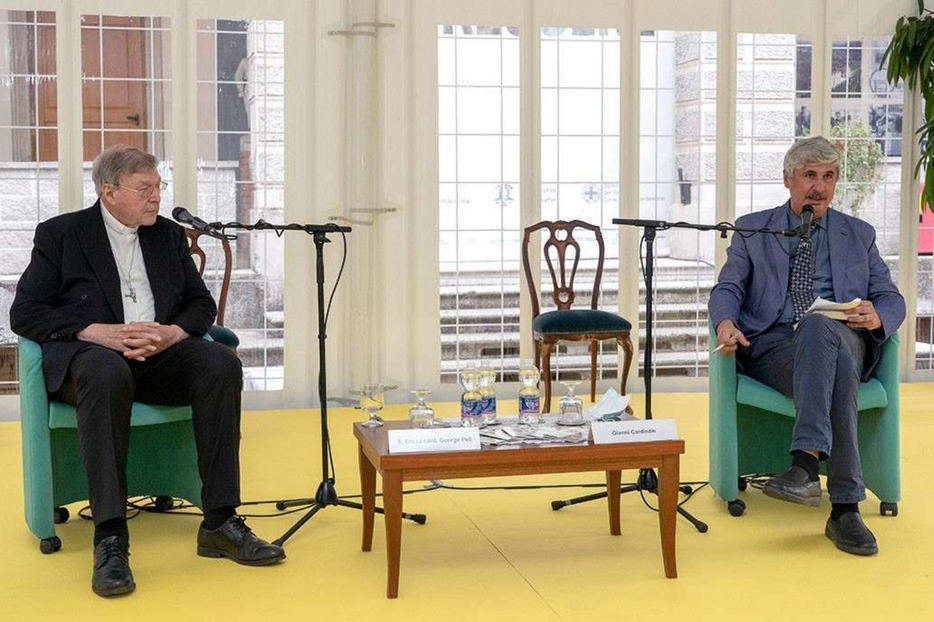 Cardinal George Pell is one of the great figures of the Church. And not just for his imposing rugby body. St. John Paul II chose him as pastor of Melbourne and then of Sydney and then imposed the purple on him. Benedict XVI honored his diocese with an apostolic journey for the WYD. Pope Francis chose him to be part of the Council of Cardinals and then called him to Rome as prefect of the Secretariat for the economy. But at the end of his term he had to return to Australia to face a trial on charges of abusing two choristers in the sacristy. Sentenced in the first instance, on appeal he was acquitted – unanimously – by the judges of the Federal Supreme Court. In the meantime, he had spent more than 400 days in prison. Unique fact for a cardinal in a democratic country. Pell recounted this bad experience with a happy ending in a Diary whose first volume was published in Italy by Cantagalli. Last weekend the work was presented in Pordenone as part of the 15th edition of “Listen, read, grow”. The event was held in the frame of the Episcopal Seminary which this year celebrates the centenary of its foundation.

Your Eminence, how did the idea of ​​writing a Diary come about?
It is rare for a cardinal to be imprisoned and so I thought a diary would be interesting for readers. Besides, writing in prison is good therapy. Many have done so, starting with St. Paul.

This is the first volume. How many more do we have to wait for?
The second is already out in English, the third is forthcoming in the US and Australia. When I handed over the text to the publisher – Father Joseph Fessio – I suggested making it an anthology with the most interesting passages. But he wanted to publish it in full.

Had he ever imagined facing a trial like this and spending more than 400 days in prison?
No, I didn’t think so. These were frankly unbelievable accusations. Doing such bad things in a sacristy after a solemn Mass with hundreds of faithful. Inconceivable, for those who usually attend churches. Perhaps the fact that judges and jurors have never participated in a Catholic Mass and truly believe that churches and even sacristies are dark and uninhabited places where every abomination can be committed has contributed to my condemnation in the first and second instance …

Why are these accusations so infamous? What is your idea about it?
I believe I was targeted for my defense of the traditional Judeo-Christian view of family, life, sexuality. The decisive factor, however, was the abuse crisis. Unfortunately in Australia there have been many cases, many victims, many sufferings. Many were genuinely scandalized by this and by how the bishops dealt with the issue. There was and is a lot of fury against the Church. After the first sentence they told me they heard this kind of comment: it is possible, perhaps probable that he is innocent, but the Catholic Church has done so many evil things and it is right that some of them suffer. Unfortunately it fell to me.

Eventually he was acquitted. What if they had condemned her instead?
I would have continued my life in prison. Praying, eating and drinking – but not too much – savoring the hour of fresh air. And maybe updating the Diary.

What humanity did you meet in prison?
In prison there are many criminals, but also a lot of humanity.

How did they treat her?
Basically fine. But you must always remember that you are in prison and there are rules that must be respected. There are many small humiliations. But when you understand and accept this, you live. The guards were almost always friendly and fair. It was then the director who convinced me to appeal to the Federal Supreme Court. I was disheartened but he convinced me to go on.

What did she miss most?
I could not see outside and I could not celebrate Mass.

Because?
Alcohol is prohibited in prison. And in Australia they are rigorous: not even a little wine for the Eucharist is allowed. Luckily there was a good nun, a strong and nice woman, who every week brought me the Blessed Sacrament.

What is your opinion of the way in which the mass media have dealt with your story?
I had many friends in the journalistic world. They defended me. But the majority were hostile to me for my positions in the so-called culture wars, the cultural battles that mark the Anglo-Saxon world. I was a perfect target for them.

Who was closest to you on this Via Crucis?
Many. They wrote me thousands of letters. Worldwide. Many have come to visit me. Many have prayed for me. I haven’t lost any friends.

Did you receive the same solidarity from your fellow cardinals?
Yes. And I received messages from Pope Francis and from Pope Emeritus Benedict. I am very grateful for their support.

Was the decision to leave Rome to face the trial your free choice?
For me it was the only way. Maybe I could technically decide not to go, but this was not a serious possibility for a man who is innocent and cares about the reputation of the Church. The only right way was to come back and defend myself in the process.

Do you believe that the issue of abuse is the main problem facing the Church today?
In the Western world, this great tragedy is not the number one problem. The main issue is the weakening of faith and the fact that many young people no longer believe. This is the great challenge. Alongside this is the moral crisis of the family and the enormous threat of pornography, not only for the Church but for all humanity.

You initiated the economic and financial reforms of the Holy See in the Vatican. What memory do you have of that period?
It was an interesting and difficult time. But we have made some progress. Now we can know where the Vatican finances are. It used to be a mystery. The main problem was that for so many years the Vatican had spent much more than what it received. It couldn’t go on like this.

You were considered an “enemy” of the Italians in the Roman Curia …
No. For me there were no differences between Italians and non-Italians. But between honest and not.

And how do you see the situation today?
Serious mistakes have been made, such as – in my opinion – the ousting of the auditor General Libero Milone. But now, it seems to me that we are on the right track.

In a few days, the trial that also sees Cardinal Angelo Becciu among the accused will come to life.
It is an important moment. Because in this way the Vatican can be seen as a place where the law is respected. However, it is important that everyone is guaranteed a fair trial.

How will the synodal path indicated by Pope Francis follow?
I am not an expert in synodality and I do not see many who clearly understand what it means. I will follow him with great interest.

As an Australian, how do you assess your country’s strategic agreement with the United States and the United Kingdom?
I agree. As are the vast majority of my fellow citizens and the political forces of government and opposition. Let’s hope nothing dramatic happens. But more collaboration is needed between democracies in Asia and the Pacific to balance the great power of China, which is not democratic. This is perhaps not well understood in Europe, but it is so.

Between Australia and Rome

George Pell, 80, is originally from Ballarat in southern Australia. He trained in Rome where he was ordained a priest in 1966. Historical studies at Oxford, he then worked in his hometown also as editor of the diocesan weekly. Auxiliary since 1987 and since 1996 ordinary of Melbourne, in 2001 he became archbishop of Sydney and in 2003 John Paul II made him a cardinal. In 2008 it hosted Benedict XVI for the first WYD in Oceania. Francesco in 2013 appointed him to the C9 and in 2014 prefect of the Secretariat for the economy. Found guilty of abuse in December 2018 with a six-year sentence confirmed on appeal, he spent 404 days in prison, until April 7, 2020 when he was acquitted by the Supreme Court. The first volume of his “Diary of imprisonment” was published in Italy by Cantagalli (pages 448, 25 euros). The book was presented on Saturday in the Episcopal Seminary of Pordenone as part of the fifteenth edition of “Ascoltare, read, crescendo”, the historic review of religious publishing promoted by Euro92 Eventi in collaboration with the Vatican publishing library. 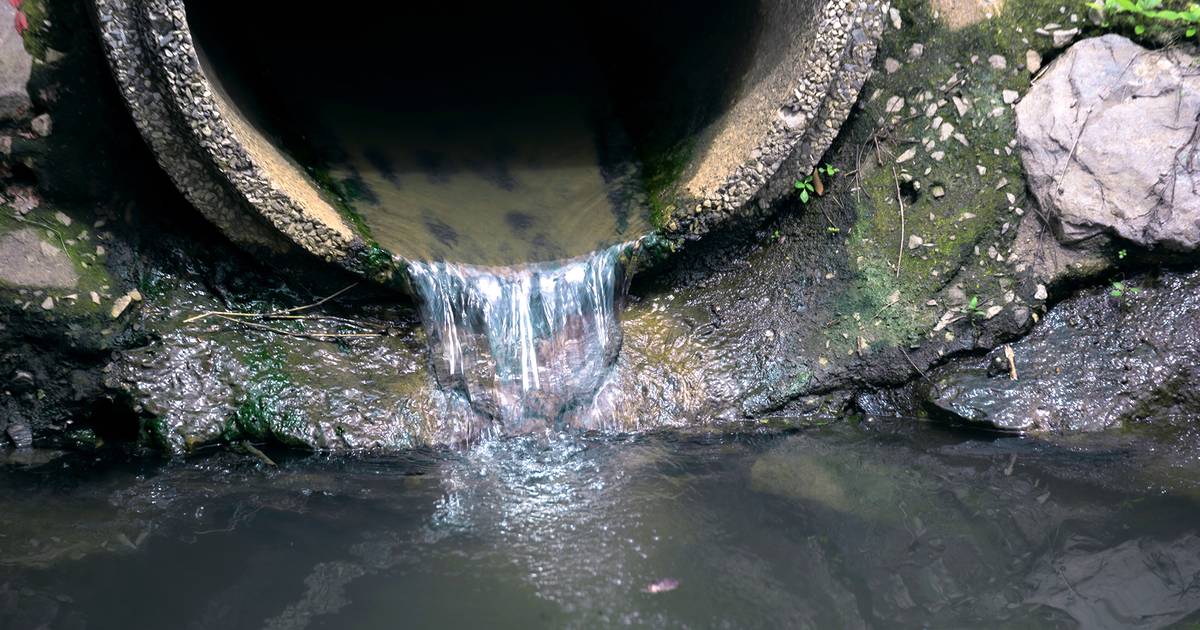 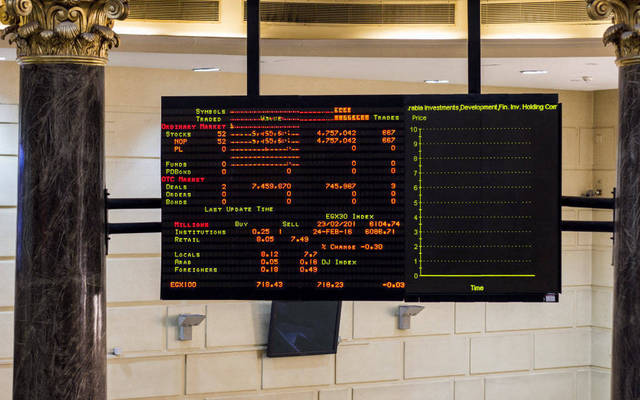 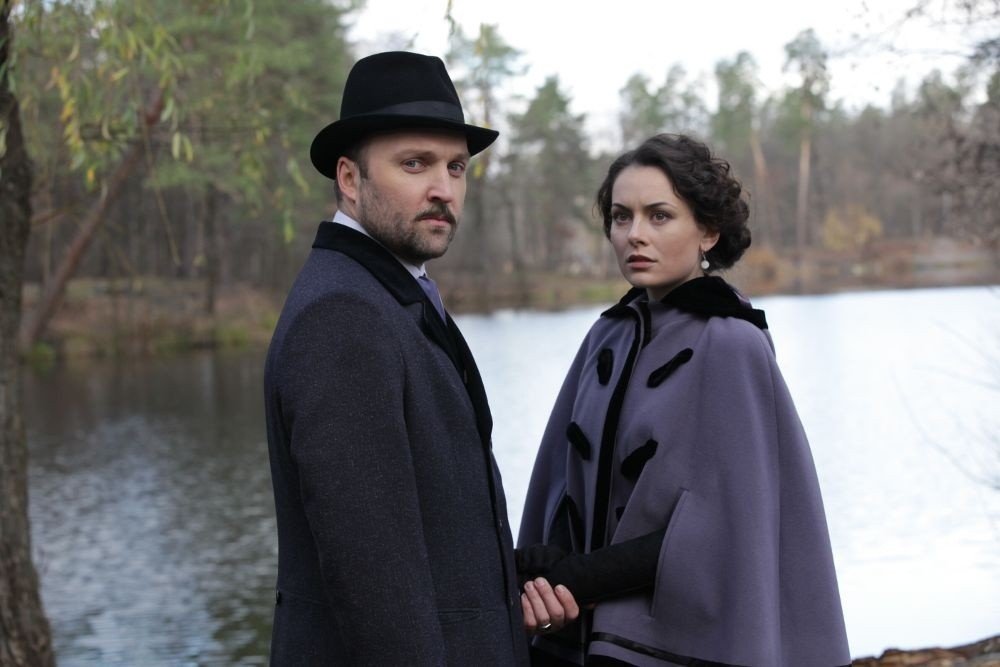 This will happen after the weekend on the series Cossack Love. Double misfortune for Marysia They hire pentesters to steal data then exploited in cyberattacks