Tears, heartbreak and pain.. “Al Arabiya” at the home of the late Jordanian student

Home » World » Tears, heartbreak and pain.. “Al Arabiya” at the home of the late Jordanian student 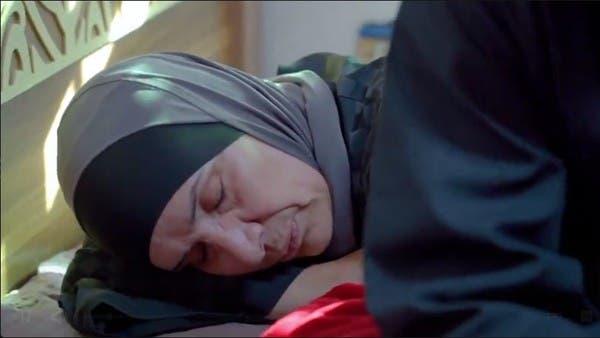 Al-Arabiya and Al-Hadath entered the home of the late Jordanian student, Iman Irsheed, and met with her grieving mother, and toured her room and the rest of her papers.

The deceased student was the victim of treacherous bullets on the university campus from a killer who was surrounded by the Jordanian Public Security, on Sunday, forcing him to shoot himself.

The mother said that she was saddened by the loss of her daughter, and stated that she was “so wonderful” and about to graduate, before the tears welled down. She said that she feels a fire inside her as if it is “the fire of hell”, adding that she does not sleep from her grief over her daughter. She added, “How could I forget her?!”

As for the father, he said he “puts the entire responsibility on the university” for his daughter’s death.

Al-Arabiya and Al-Hadath toured the deceased’s bedroom and saw her belongings and the last papers she had written.

Grief was visible on all the faces of the family, which has been in shock so far.